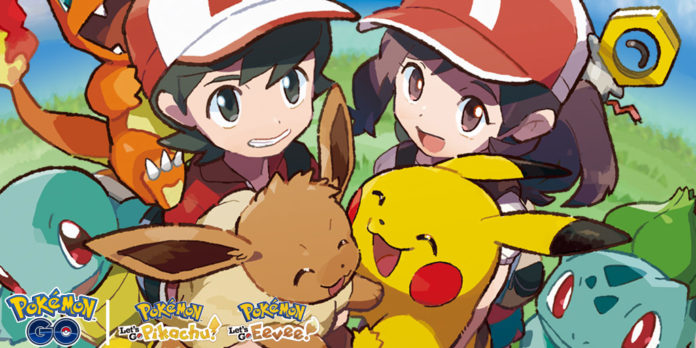 We know that there is so much happening in Pokemon GO right now and that it feels a bit overwhelming, so we decided to do a good ol’ summary post that brings you up to speed in a matter of minutes.

Grab a cup of coffee and read through this – it’s the only guide you need right now.

There are new field research quests that feature Pokemon from the Kanto region. These quests are available from November 16 until November 27th:

There are also new Steel and Electric themed raid bosses that can be used to complete Stage 4 of Meltan quest line easily (bold = new):

These raid bosses will disappear on November 23rd, when Eevee themed bosses will appear. There are also two new free hats in the Styles department, featuring Eevee and Pikachu!

Stuff that used to be new but is no longer new