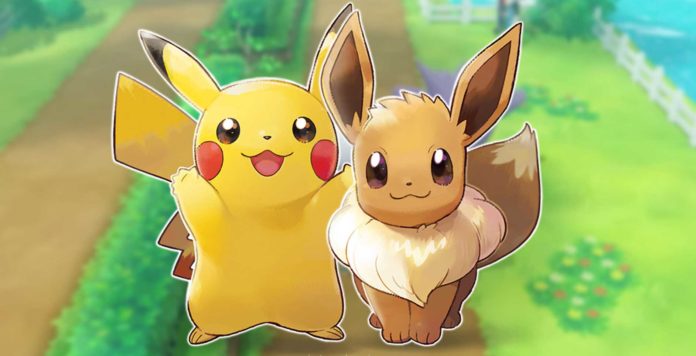 Trainers, it may feel like Pokémon Let’s Go has been out for a lot longer than 9 months, but in fact, it’s true! Before November 2018, we were playing without the ability to transfer Pokémon over to the Nintendo Switch title, earn ourselves a Mystery Box, or even use a PokéBall Plus.

Today, we’re going to take a quick look at how Pokémon Let’s Go has affected the wider population of Pokémon Go players and how communities feel about the game now that it’s been available for some time.

Since its launch, we have seen the following:

The overall vibe from the community, initially, was very positive. With several members of my community (including myself) buying a Switch specifically to play Let’s Go, but has this changed over time? The short answer is yes. For those that have access and have stopped playing it for whatever reason, Let’s Go has become a way to obtain Meltan Candies and nothing more where Pokémon Go is concerned. Let’s Go has lots of great features and even makes things a lot easier for Shiny Hunters, such as myself.

However, the bonuses for players in GO remain limited and less attractive over time. Once you have that Melmetal, do you need to worry about Mystery Boxes anymore? Probably not. 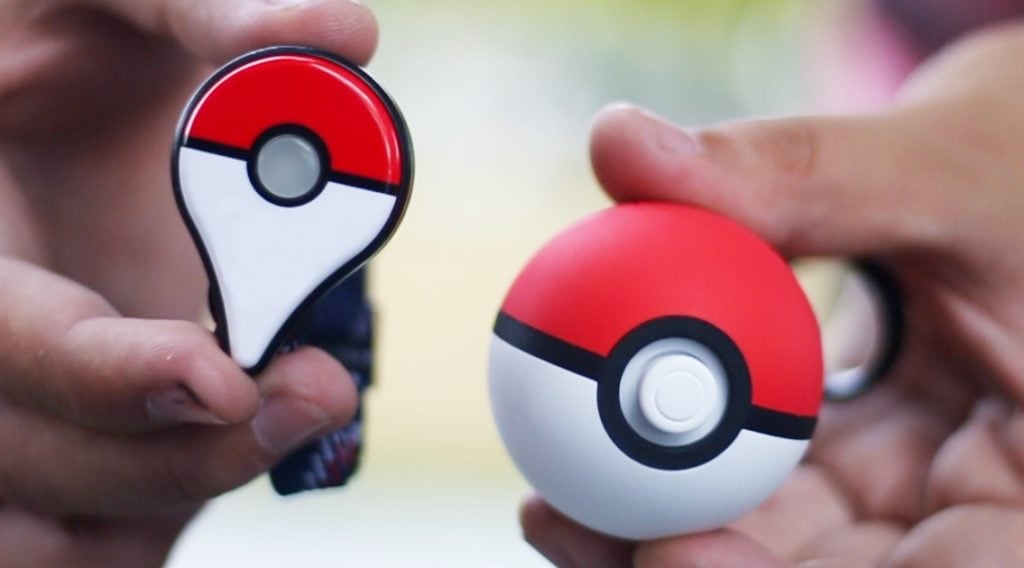 The PokéBall Plus accessory still works well as an alternative to the Go Plus and Gotcha. In addition – The Pokémon you choose to put inside of it will earn XP faster if it’s used as a Plus rather than simply walking around with it in your pocket as a glorified pedometer. This largely remains one of the only parts of the game that will “live-on” with some Go players.

Check out this fun article as well: Poke Ball Plus teardown: is there really a Mew inside?

We imagine there will be another Let’s Go event later this year to celebrate 1 Year since the game launched but this may be overshadowed by The Pokémon Company’s decision to release Generation 8 games to the Switch in November. We would also anticipate the games to be revealed at some point towards the middle of this year (likely in a special Nintendo Direct). As well as, shown off at the various gaming Expos towards the end of Summer featuring some sort of connectivity with Go or Let’s Go at the very least.

The decision to have Pokémon spawn in the overworld was controversial but widely accepted as a huge quality of life improvement within the games. The Let’s Go games also did particularly well with sales and have become the 6th best-selling Switch game so far.

This means that there may or may not already be plans in the works to create a follow-up sequel based on the second Generation of Pokémon Games: Gold & Silver.

Whilst the games initially had a very strong following and support from most of the Go community, it seems now that this has trailed off and we are back to waiting for the next big Pokémon Switch title. The PokéBall Plus is a decent accessory but is still a little pricey.

What do you think about the subject, Trainers? Do you still open Mystery Boxes and do you still play Let’s GO?