Shiny Pokémon to Look Forward to in Pokémon GO: Part 4 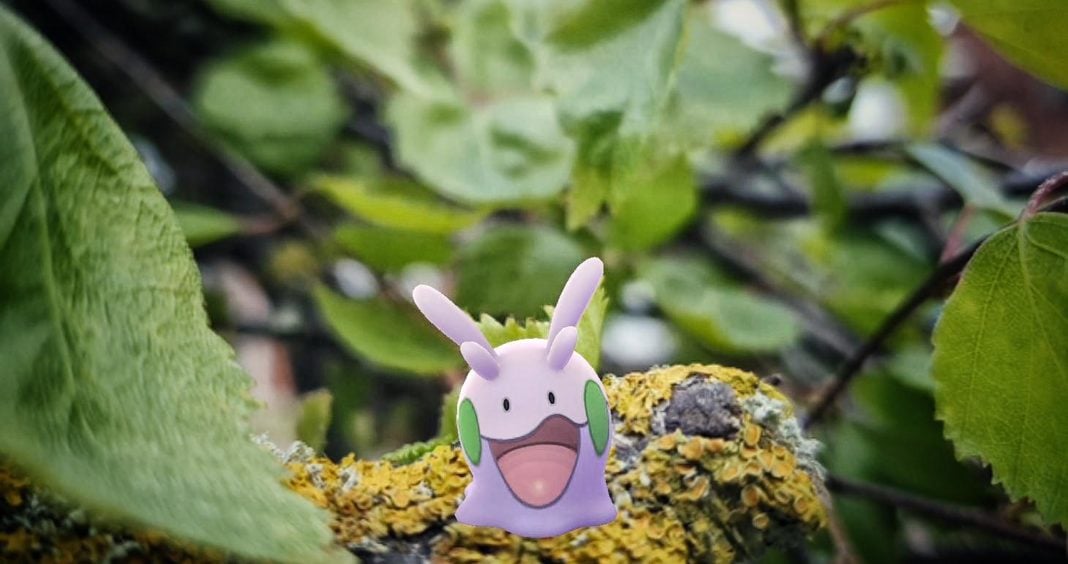 Buzzwole, Pheromosa, and Xurkitree in PvP (and PvE?)

We had some amazing suggestions on Twitter in particular, so I just had to keep this series going. Part 3 included some Mega Pokémon, so for part 4 we’re looking at some regionals, legendaries and more!

Yveltal is an intriguing Pokémon design, but make it shiny? Bacony goodness! This was suggested to us on Twitter and I had forgotten what an unusual colour palette it had. This will be a popular raid when it is eventually released, maybe we’ll see it some time in 2022? There aren’t many Pokémon who turn white when shiny, but those that do are popular, like Mega Gengar, Guzzlord, Xerneas and Amaura.

Who doesn’t love a golden shiny? Torkoal has a potential shiny release for either Global GO Fest or Hoenn Tour written all over it! It’ll be highly sought after, not only is it a rarer regional, golden shinies are always incredibly popular. What a little cutie!

You might be thinking Castform? Really? To look forward to?! But shiny Castform is something special, because before Pokémon GO, only the Normal form of Castform had a shiny. The shiny sprites for rainy, sunny and snowy were first seen in the world of Pokémon in GO! If sunny or snowy forms are released, it will be their debut not just in GO, but in the Pokémon games completely. Now that is exciting! While they may not be the most drastic, or unusual colours, their unique place as existing because of Pokémon GO, cements their spot on this list.

Buzzwole is brand new to Pokémon GO, and you have to admit, their design is kind of hilarious. An absolute BEEFCAKE of a Bug, I can’t help but laugh at them a bit. I hadn’t realised how striking their shiny was, so bright and fun! As Pokémon go, Buzzwole is definitely one of the wilder designs, and it makes me love them. It’ll be a long time before we see this shiny in game, they’ve only just made their debut, but I think it’ll be a popular one when it is released.

For a family, Purrloin and Liepard have rather different colour palettes, but both are great! Purrloin becomes a deep mysterious blue, which seems to fit their cattitude, whereas Liepard becomes a reddy brown with golden accents, and pink eyeshadow. Gorgeous!

In the real world, lobsters are, red, but very rarely can be blue due to a genetic abnormality. It is incredibly rare, something like one in two million lobsters will be blue. When one is caught, it usually makes news around the world, such is the rarity. In the world of Pokémon, Clauncher and Clawitzer, both clearly inspired by lobsters, are blue as their standard colour. In a really fun colour choice, their shinies become red, with blue highlights. This reversing of real world lobster colours is so enjoyable!

In my opinion, the Goomy family have some of the coolest and most unusual shinies of any Pokémon family. I’m calling it now, eventually we will have a Goomy Community Day, and it will be a popular one. I’m biased, because I love their designs. Goomy with their little anxious face, Sliggoo looking all dorky, and Goodra being a drippy cutie, but how good are these shinies? Peach, pastel pink, and hot purple, what a combination. Goodra is the bulkiest of the Pseudo-Legendary Pokémon, and could get Outrage as a Community Day exclusive move, which would give it much more potential in the meta.