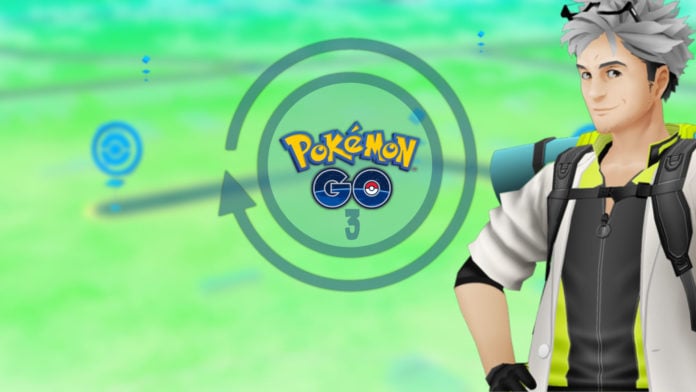 While we are happy to see returning players, you should know Pokémon GO has changed A LOT. Whether it’s been from the very beginning, or just a year ago since you have last played, you’ve got quite a bit of catching up to do! When we say ‘a lot,’ we mean ‘a lot.’ Therefore, this guide will appear in 3 parts. As new content will continue to be added, these Guides will be updated in the future! Without further ado, welcome to

Part 3: No Matter the Weather: Creative Catching and Enormous Events

In this guide, you’ll get an overview of what may have changed since the last time you’ve played in terms of creative gameplay, events in Pokémon GO, and other miscellaneous features.

Real-time weather now has its influence on Pokémon GO! You can now see in-game weather conditions while playing. The table underneath gives a brief overview of the Weather System.

Niantic didn’t forget the creative Trainers among us! With the AR+ feature, Niantic focused on one of the key aspects of the game. At its core, Pokémon GO is still an Augmented Reality game, so it’s only normal they try to create the best AR-experience as possible. In addition to that, a new Camera-function was released: GO Snapshot. With GO Snapshot, the world of AR opens up even more!

Since the release of Pokémon GO, Trainers were able to catch Pokémon in AR-mode, as well as photograph Pokémon encountered in the wild. With AR+, taking pictures of your Pokémon literally got a new dimension.

When catching a Pokémon, you can now choose to enter AR+ mode. For AR+ to work, you have to give Pokémon GO permission to use your device’s camera, as well as to activate it in your Pokémon GO Settings.

While you can take amazing pictures with AR+, you have to be careful with it. Be aware that Pokémon can still flee when in AR+ mode. However, a great solution was brought to you by Niantic, in the form of GO Snapshot!

Go Snapshot introduces a new way of photographing your Pokémon. With this feature, you can now take photos of EVERY Pokémon in your Storage! Since you already caught the Pokémon, you don’t have to worry about it fleeing anymore!

GO Snapshot isn’t all about taking fancy photos, Trainers. With the implantation of this brand-new feature, Smeargle has finally made its appearance in Pokémon GO! To catch Smeargle, you have to wait until it photobombs one of your GO Snapshot photos. Let’s take a look at how this Photobomb feature works.

Through the years, Niantic stepped up their game when it comes to events in Pokémon GO. Besides the small in-game events that are being held more often, some new exciting ones got introduced as well. Not only do we have a monthly Community Day now, Niantic also introduced all-new Pokémon GO Live Events. Let’s take a look!

You can learn more about Community Day here (coming soon).

Pokémon GO Fest is a Live-event hosted by Niantic. Previous editions took place in Chicago, but since 2019, there will also be a Pokémon GO Fest in Dortmund, Germany and Yokohama, Japan. The table below lists the most important features of Pokémon GO Fest.

Calling all Rural Players! This one’s for you, Trainers. The long-awaited Pokéstop Nomination feature finally got introduced to Pokémon GO. While currently still in beta-testing, a lot of countries already have access to this feature. At this time, Trainers in South Korea, Thailand, Indonesia, Taiwan, Denmark, Latin America, India, and Malaysia can use this function. Wonder how you need to submit a Pokéstop Nomination? Let’s take a look!

A Mystery Box is a mysterious old box, similar to an Incense. When you open a Mystery Box, a certain Pokémon will start to appear for a limited time. This Pokémon is the Mythical Pokémon Meltan!

I hope my guides offered you the help needed to get you back to Pokémon GO. Stay safe, happy exploring, and enjoy this wonderful Pokémon GO Community. 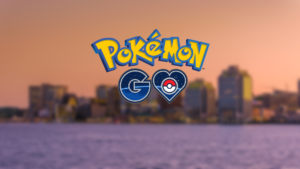