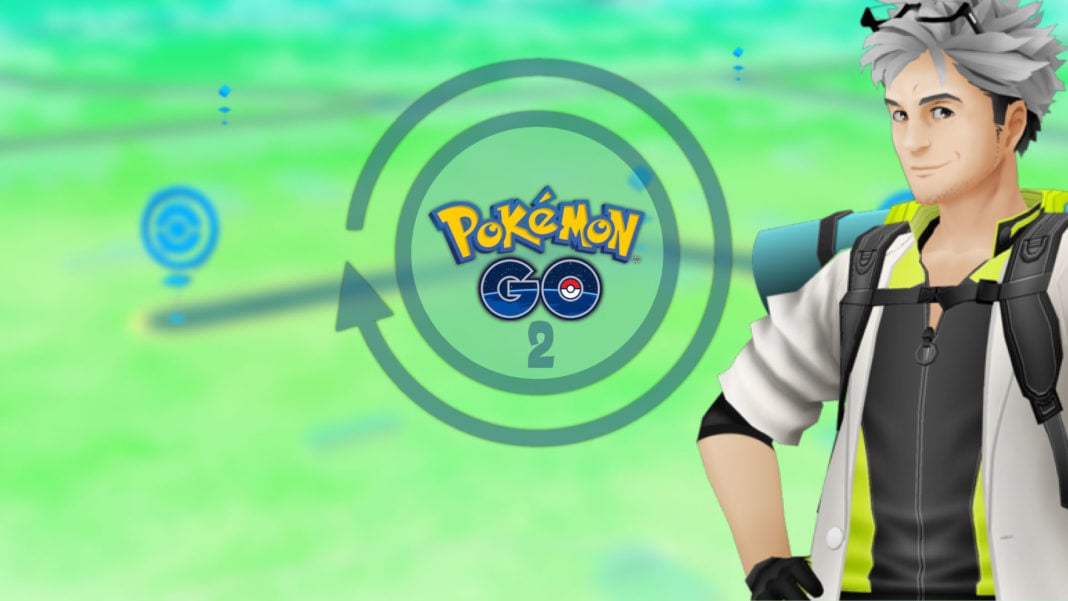 While we are happy to see returning players, you should know Pokémon GO has changed A LOT. Whether it’s been from the very beginning, or just a year ago since you have last played, you’ve got quite a bit of catching up to do! When we say ‘a lot’, we mean ‘a lot’. Therefore, this guide will appear in 3 parts. As new content will continue to be added, these Guides will be updated in the future! Without further ado, welcome to

As you are returning to Pokémon GO, we assume you’ve been out for a while. In this guide, you’ll get an overview of what may have changed since the last time you played in terms of Battling and Social Gameplay.

If you played Pokémon GO in the first year, you probably remember the unbeatable Blissey-packed Gyms back then. You’ll probably be happy to read these days are over, as a massive Gym System Rework took place in the early Summer of 2017. A lot has changed, so let’s list up the most important things:

More about these features can be found in the following articles:

With the Gym Rework, a whole new feature came out: Raid Battles. We are safe to say that, up until today, this is the most important and significant update in the game. Raid Battles opened up a brand new world of social gameplay in Pokémon GO, but what are they?

A Raid Battle is a cooperative gameplay feature in which you and other Trainers try to defeat an extra powerful Pokémon. This Pokémon is called a Raid Boss. After you defeated the Raid Boss, you get rewarded with Items and Stardust. You are also offered an amount of Premier Balls (white Pokéball), as you get the chance to catch the Raid Boss in a downgraded appearance.

At their core, EX Raid Battles are very similar to regular Raid Battles, but there are some important key differences:

More about these features and Raid Guides can be found here:

You read that right, Trainers! PvP has arrived in Pokémon GO. Ever since launch in the Summer of 2016, the Pokémon GO Community was hoping for some ‘Player vs. Player’ battle system. Well, it’s here!

Trainer Battles are a competitive game feature recently introduced to Pokémon GO. The table underneath gives you a brief overview of how Trainer Battles work. For more information and in-depth guides, please visit our Pokémon GO PvP page!

In the Summer of 2018, another wildly anticipated feature got introduced. A whole new Friendship System became available, and with this, a Trading function also arrived in Pokémon GO. That’s right, Trainers! You can finally trade your Pokémon with fellow Trainers! Let’s take a look at these new features.

The Friendship System is a new feature which allows you to become friends with other Trainers! Every Trainer has a unique Trainer Code, as well as a unique QR-code. Trainers can have up to 200 Friends in Pokémon GO. Every Friendship Level has its benefits regarding Raids and Gym Battles you perform with a particular Friend. There are several ways to level up, which can be found in the table below.

A Gift is an Item box introduced with the release of the Friendship System. It allows you to sent and receive a box, which contains various Items. The following table gives a brief overview of Gift features and what’s inside them.

With the Friendship System, a whole new Trading feature got implemented. Trainers can finally Trade with their friends in Pokémon GO! Let’s take a look at all the features of Trading.

When you perform a Trade in Pokémon GO, IV’s get randomly rerolled. With the addition of Lucky Pokémon, a whole new world of Trading opened! When performing a Trade, Pokémon have a small chance to become Lucky for both Trainers. A Lucky Pokémon requires 50% less Stardust to power up. The older the Pokémon you Trade, the more chance you have for it to become a Lucky Pokémon.

If you (or the Trainer you Trade with) have less than 10 Lucky Pokémon, trading a Pokémon from your (or the other Trainer’s) Storage caught in July or August 2016 will result in a guaranteed Lucky Trade!

A recent addition was made to the Friendship and Trading System. Trainers who have reached the status of “Best Friends,” now have the chance to become Lucky Friends. This means the next Trade performed with that Trainer will result in a Lucky Pokémon for both Trainers!

Want to learn more about Friendship, Trading, Gifts, and Lucky Pokémon? Check out these articles:

Well, that’s it for Part 2 of Returning to Pokémon GO, Trainers! As you can see, a lot has changed since the game was released in Summer 2016. I hope this guide will encourage you to take on new adventures, and help lots of other Trainers returning to Pokémon GO. Need more catching up? Be sure to check out: