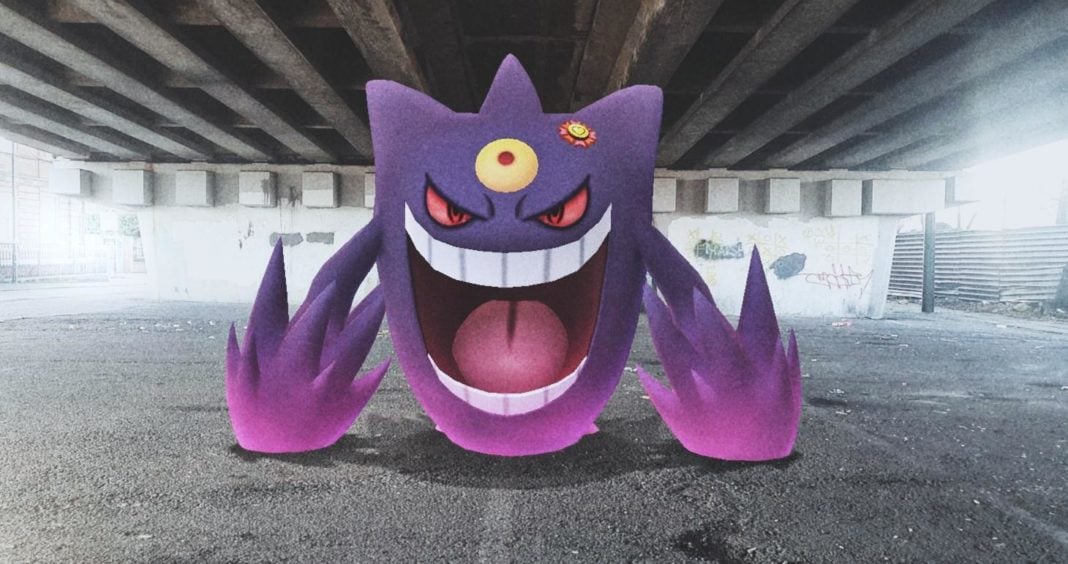 There are a lot of Pokémon with surprisingly creepy backstories and lore! In this article we’ll share some of the eeriest Pokémon tales for Pokémon currently available in Pokémon GO.

For a cute Pokémon, Spoink sure has one horrifying aspect to it’s biology! Spoink’s Pokédex entry reads ‘Spoink bounces around on its tail. The shock of its bouncing makes its heart pump. As a result, this Pokémon cannot afford to stop bouncing—if it stops, its heart will stop.’

So basically, even while it is sleeping, poor Spoink must bounce incessantly or else it will die! Is it me or is that just terrifying? Given that Pokémon faint if they lose a battle, what happens to Spoink? Because if it faints it stops bouncing surely…. 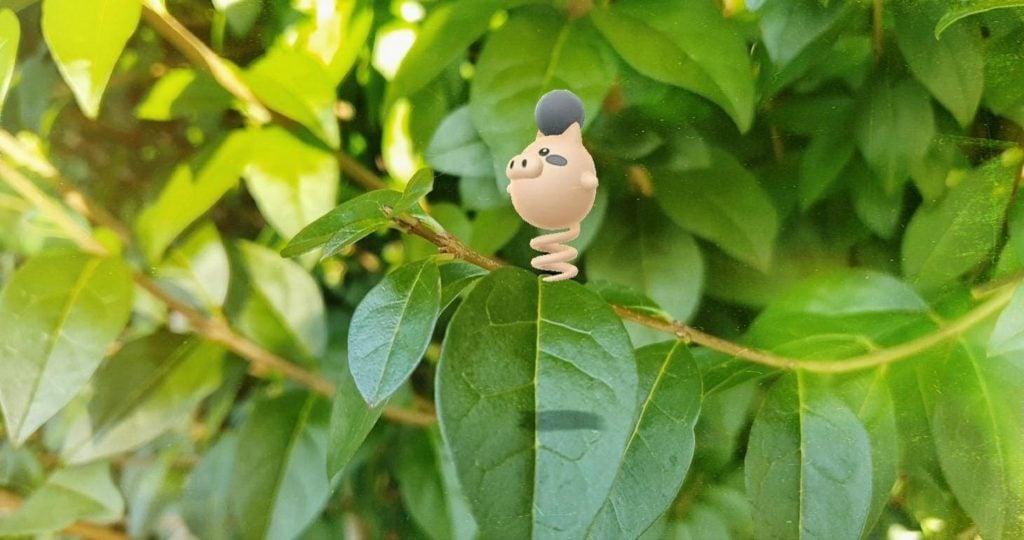 Gengar is a spooky dude, but its most creepy Pokédex entry comes from Pokémon Moon; ‘It apparently wishes for a traveling companion. Since it was once human itself, it tries to create one by taking the lives of other humans.’

So Gengar was once a human being, and it now wants to kill another human to keep it company. Remind me to never be alone with a Gengar! 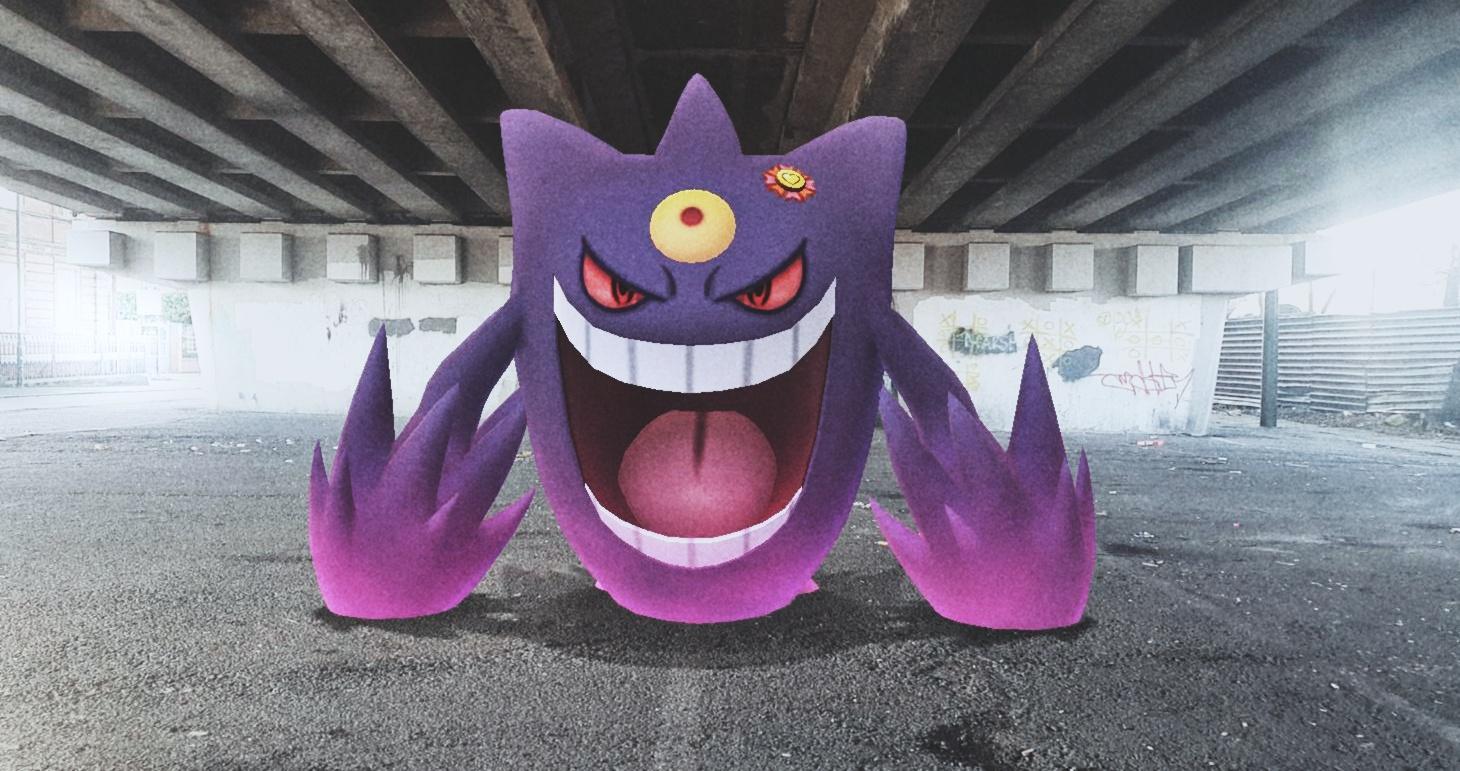 Banette is something straight out of a horror movie! Banette’s Pokédex entry states ‘Banette generates energy for laying strong curses by sticking pins into its own body. This Pokémon was originally a pitiful plush doll that was thrown away.’

Banette is a lesson indeed, don’t abandon your childhood toys, or they’ll turn into creepy horror movie-esque dolls that torture themselves to curse people. Ouch! 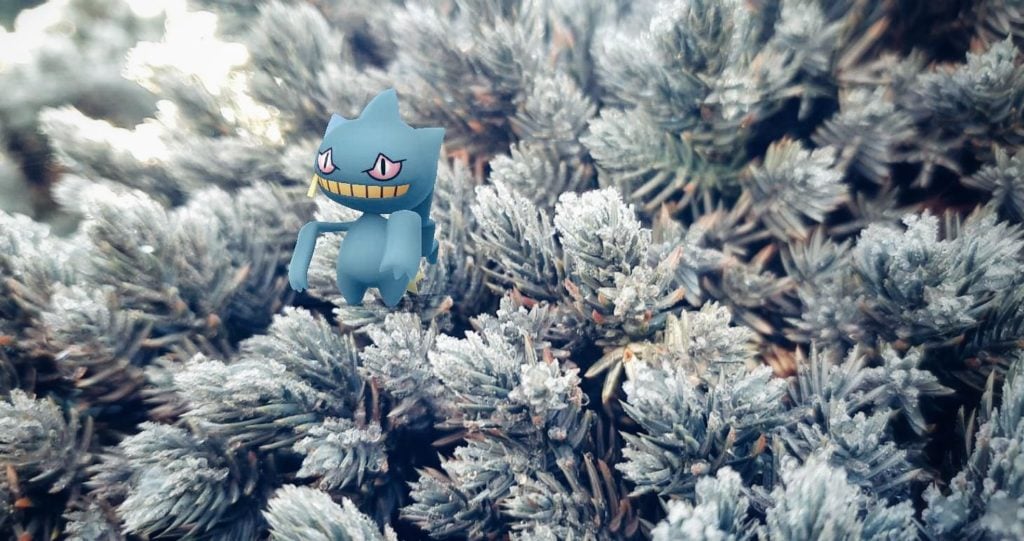 In my personal opinion, Parasect starts out pretty adorable. Paras is cute in that ugly jumper kind of way, and their little mushrooms just look sweet. Sadly for Parasect, those little mushrooms that were once so cute have now taken over their host’s body. Poor Parasect is left a zombie, explaining those haunting dead white eyes and the weird sway.

The mushroom parasite has totally drained the bug of all it’s nutrients, and removing the mushroom means the end for Parasect. The bug no longer has any control, it is merely a host for the parasite. 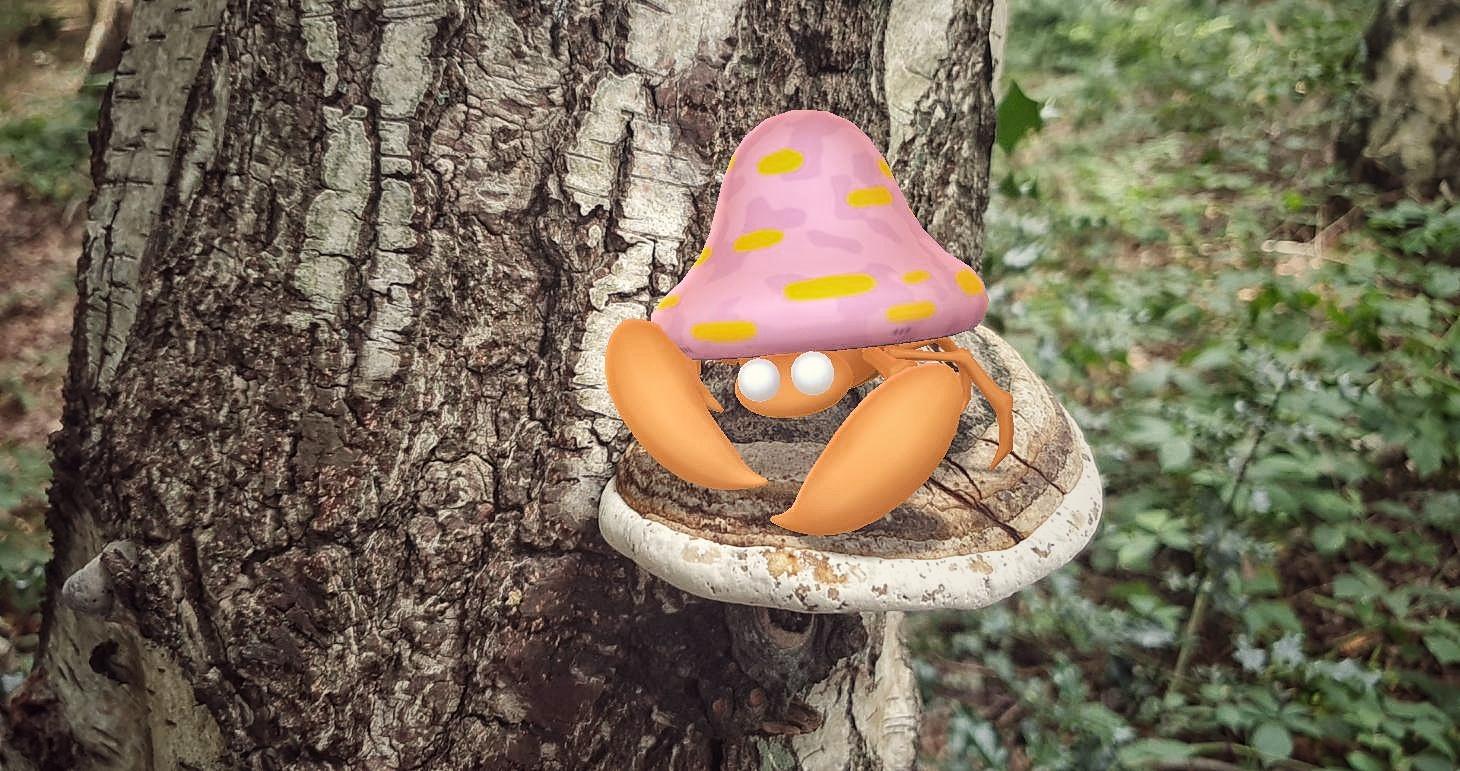 The Litwick family are fan favourites, but as with most Pokémon, the middle evolution is more forgotten about. Arguably in this family, Lampent is definetly the creepiest!

Lampent can sense when a human is about to die, and it aims to steal the person’s spirit. It is known to linger around hospitals, waiting to absorb souls to fuel it’s lamp light. 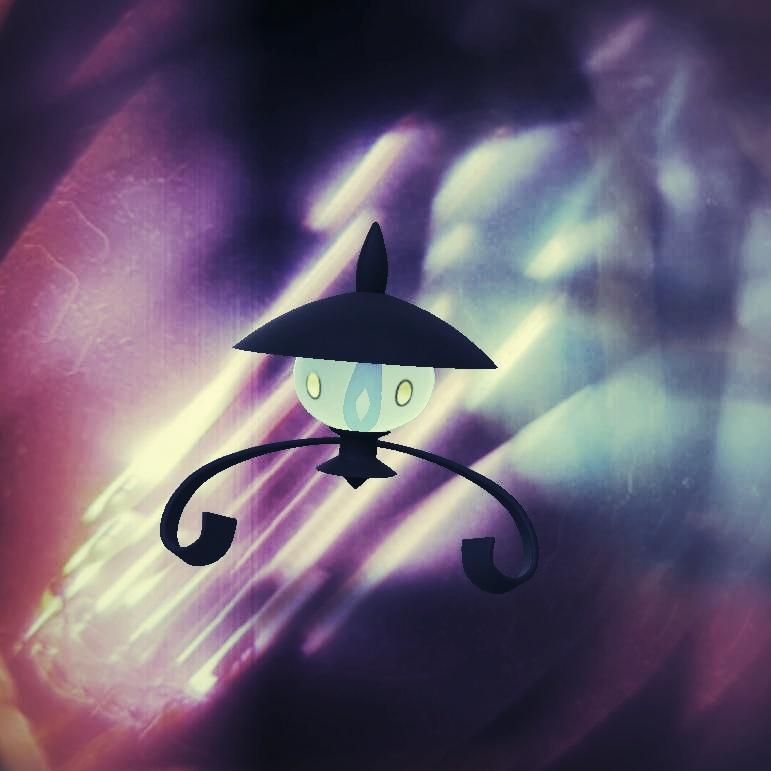 Houndoom is known as the ‘Dark Pokemon’, but I never really thought of it as that creepy. More, Hell Hound inspired and pretty cool looking! As a Fire and Dark type, Houndoom has an incredible design, but the fire aspect is what makes Houndoom so eery.

Houndoom’s gut is filled with toxins, making it’s fire a unique mix of fire and poison. When they burn someone, the wound they cause can never heal. Burning forever. Ouch! 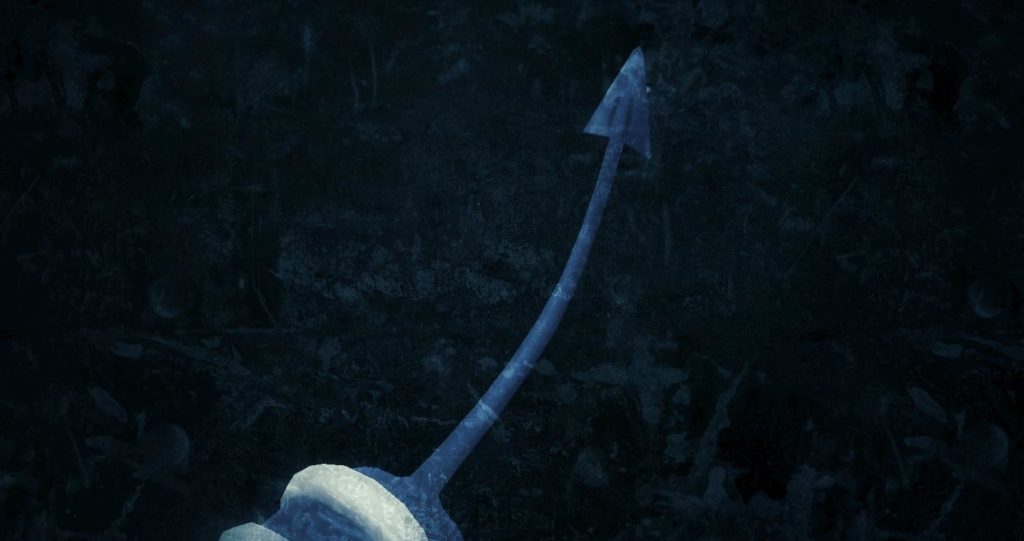