This month we asked to see your best photos of Rock types! They can be a little under loved as many aren’t as typically ‘cute’ as other Pokémon, but we think all Pokémon should be loved and shown appreciation! 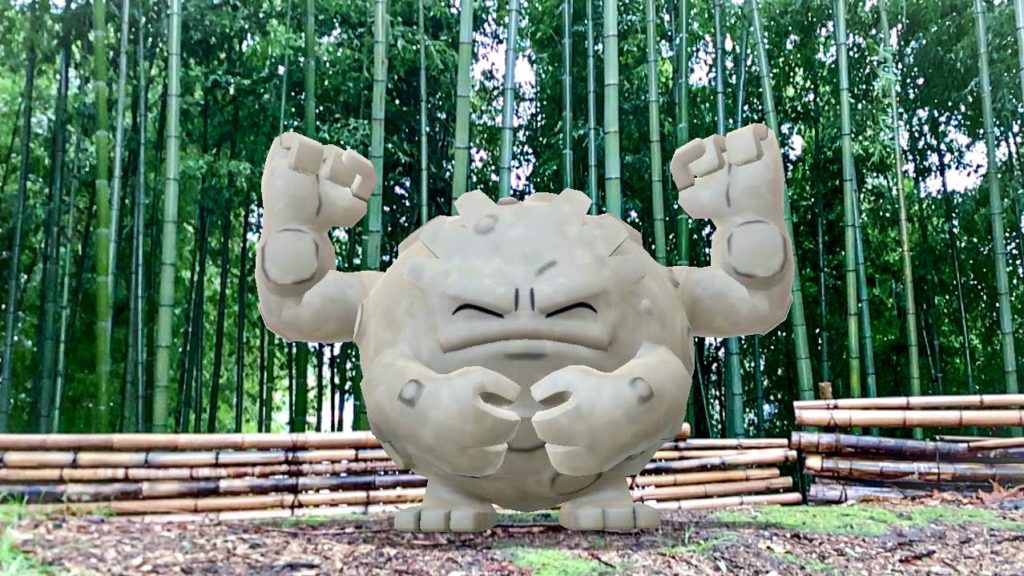 ‘Your smile makes everyone happy!’ 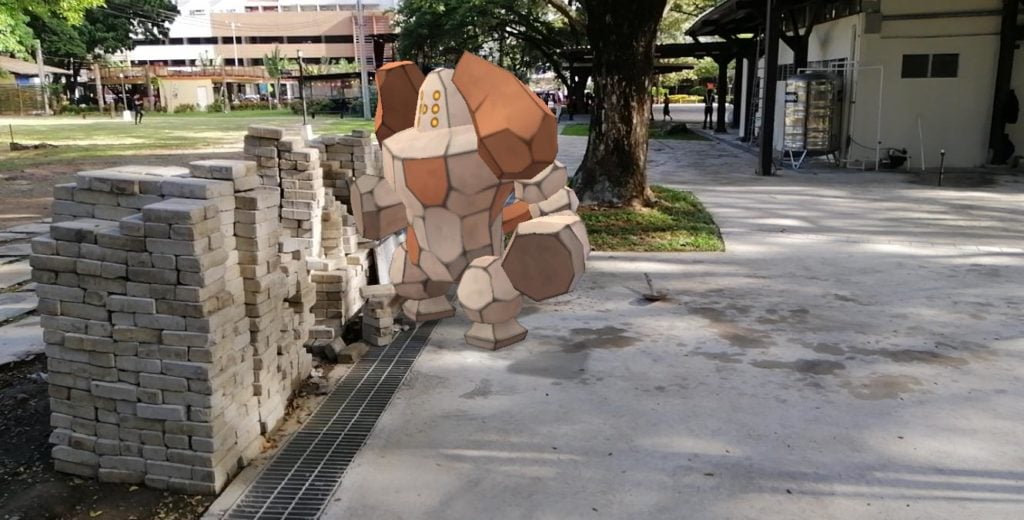 ‘Imagine being a legendary Pokemon, and your trainer put you on construction duty.’ 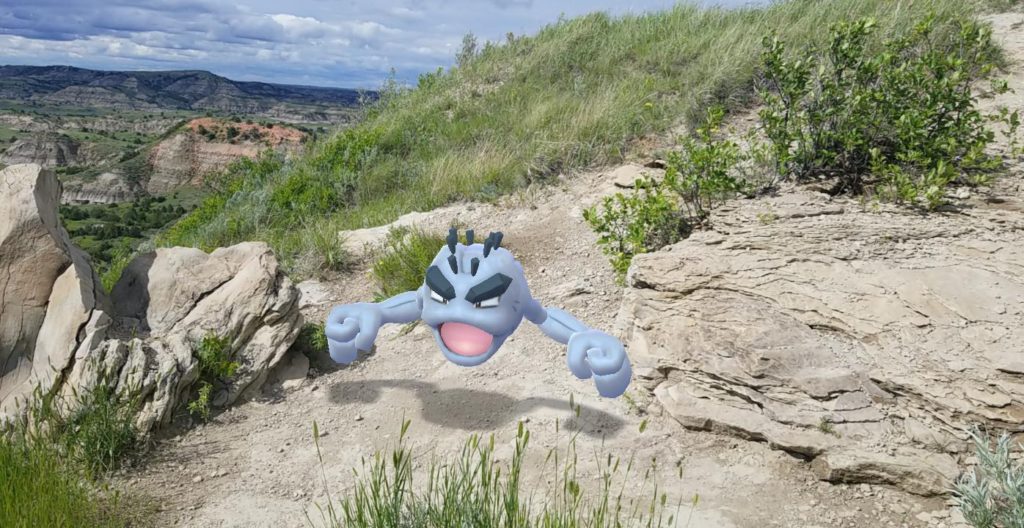 ‘This is one of my earlier photos I took on a trip to Montana. This was taken at the Theodore Roosevelt National Park.’ 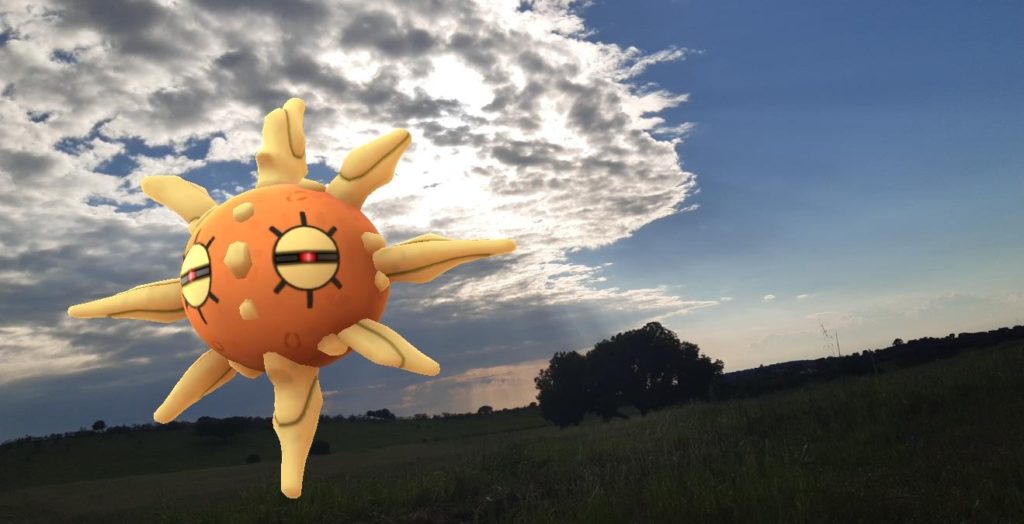 ‘Searching for a new home’ by SPSx22, London. 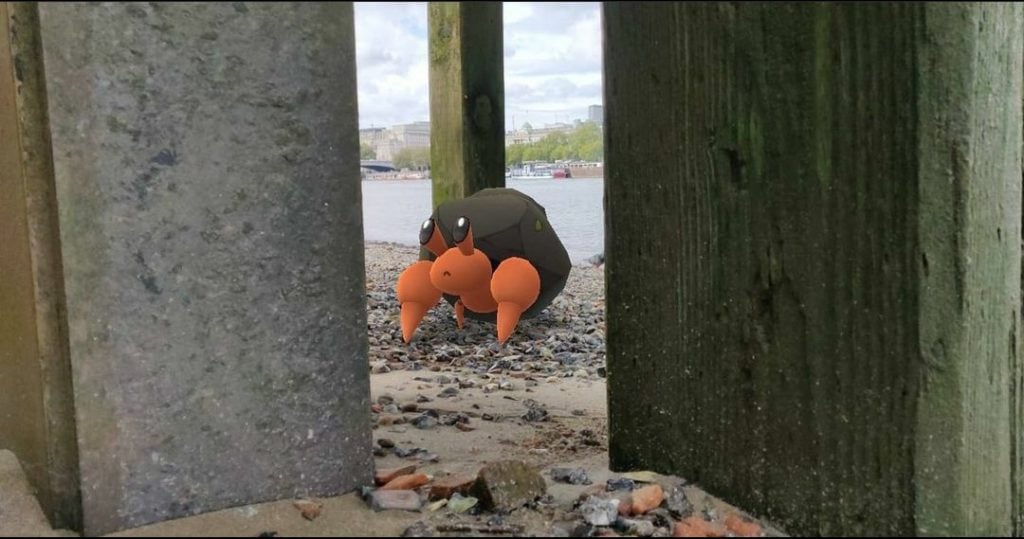 ‘Looks like Dweeble is looking for a new home, perhaps it’s nearly time to evolve?’

‘Would you ever get on a Jeep in Jurassic Park? I would never ever get on one, even if it was actually posible. The thought of being chased by a Spinosaurus and not being to do much scares me. Hopefully Jurassic Park never comes to life.’

‘Hiding in the rocks’ by Owleyes3, Marysville Michigan, U.S.A. 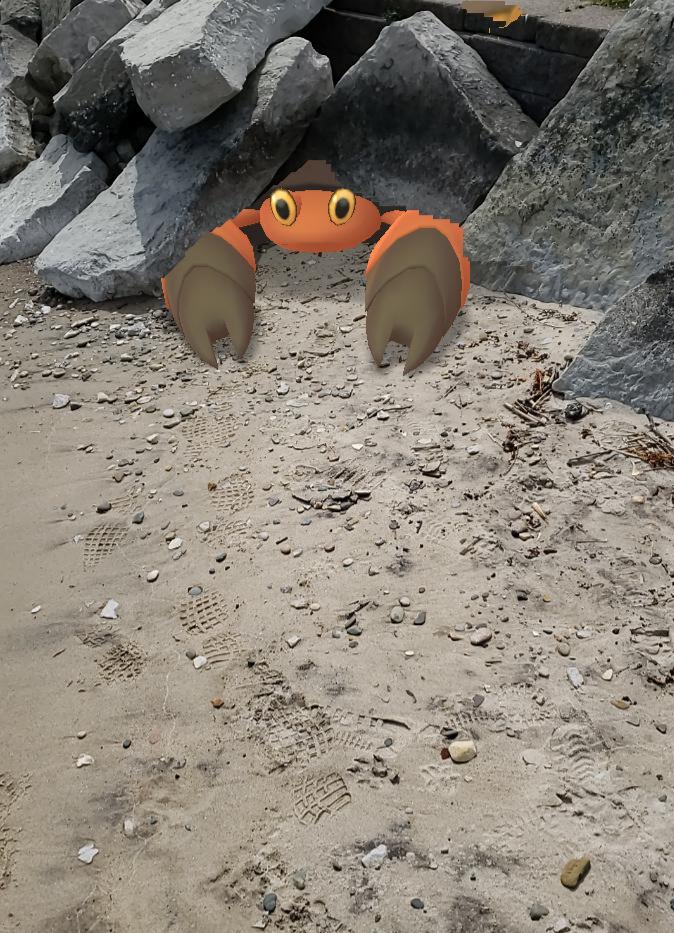 ‘Like most hermits, they try to move to find a new shell. In this case, another rock to live under.’ 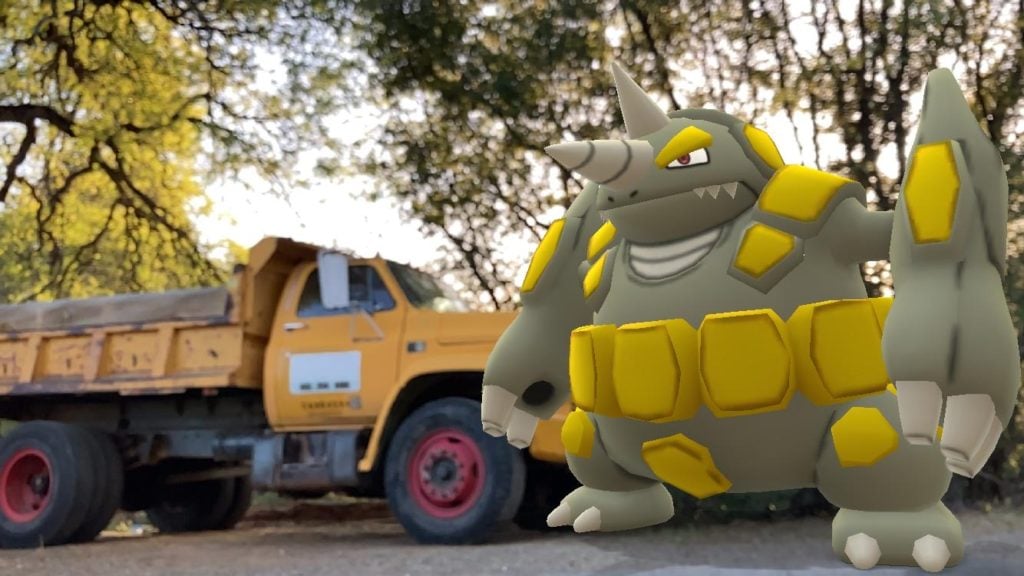 ‘No matter how big the job, Rhyperior and his rock truck are here to help. Don’t let his tough exterior fool you, inside he has a heart of gold!’

Note – Great use of Bokehmon here! 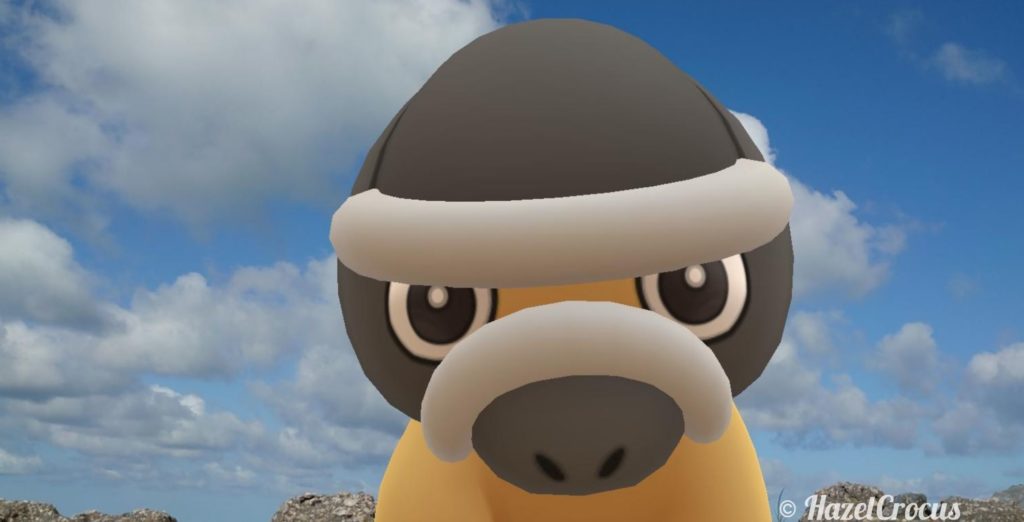 ‘Shieldon was feeling cute and really wanted to be photographed. So I did and honestly I love Shieldon there is such a cuteness about him. I feel that this photo really shows the cuteness. Shieldon also loves this picture!’ 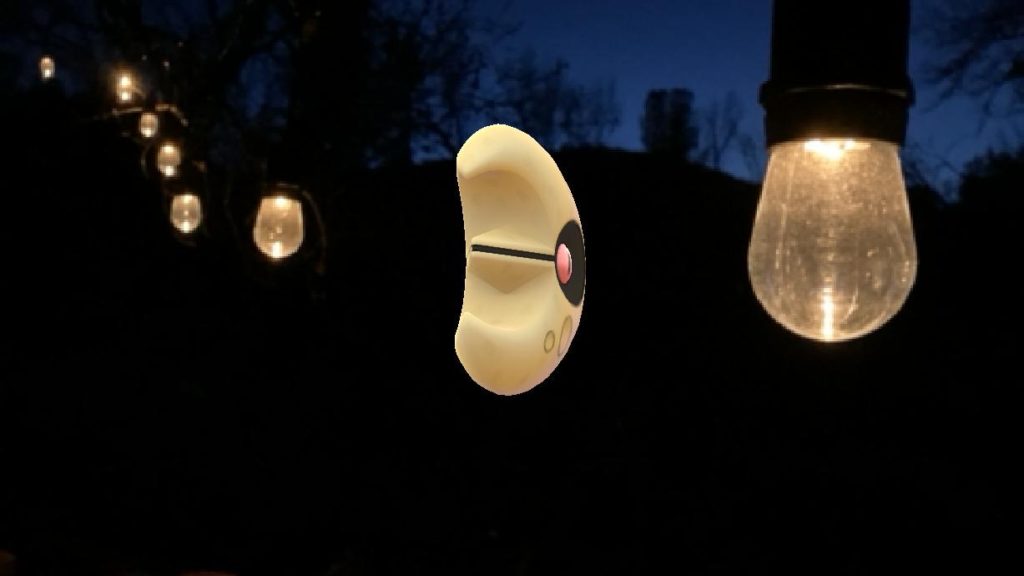 ‘I spotted this tricky Lunatone trying to blend in with the lights on my porch. It’s always nice to witness Pokémon displaying a sense of humor!’ 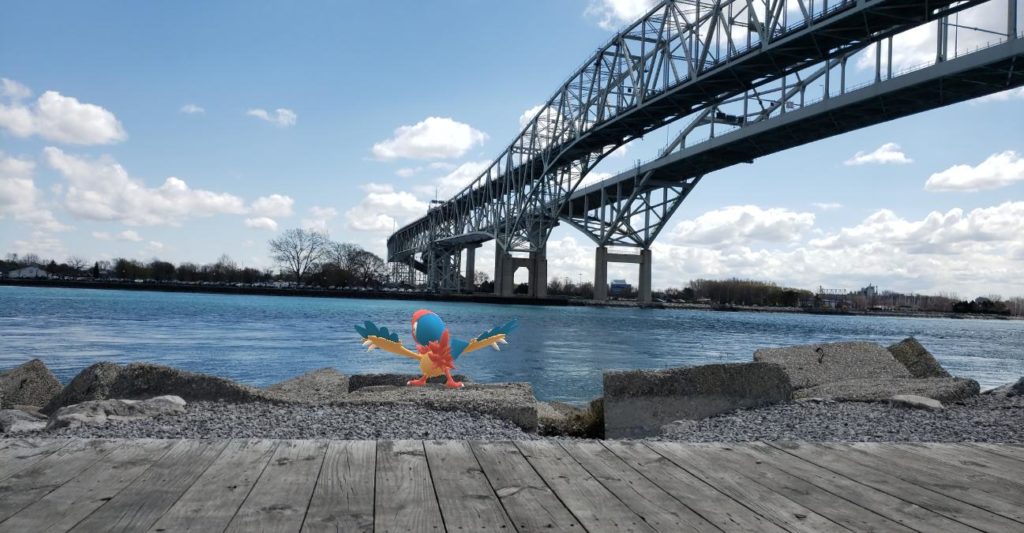 ‘The town holds many landmarks and fossils from long ago. They often inspiring people and pokemon alike to soar to new horizons!’

‘That is Cassiopeia. This is the Swan. I’m pointing at it. You’re all about nodding. All I’m staring at is my face✨’

‘This is a photo before GOsnapshot is implemented. At that time, I missed the desperate pursuit of wild evolutionary Pokemon.’

‘Rocking under the boards’ by ElKhan32, Essex, UK.

‘Finding this monster under the pier. Tending it’s wounds from a harsh battle, a sleeping giant.’

‘Roaring into the morning’ by Silver_Wing2121, Stadspark Antwerp, Belgium. 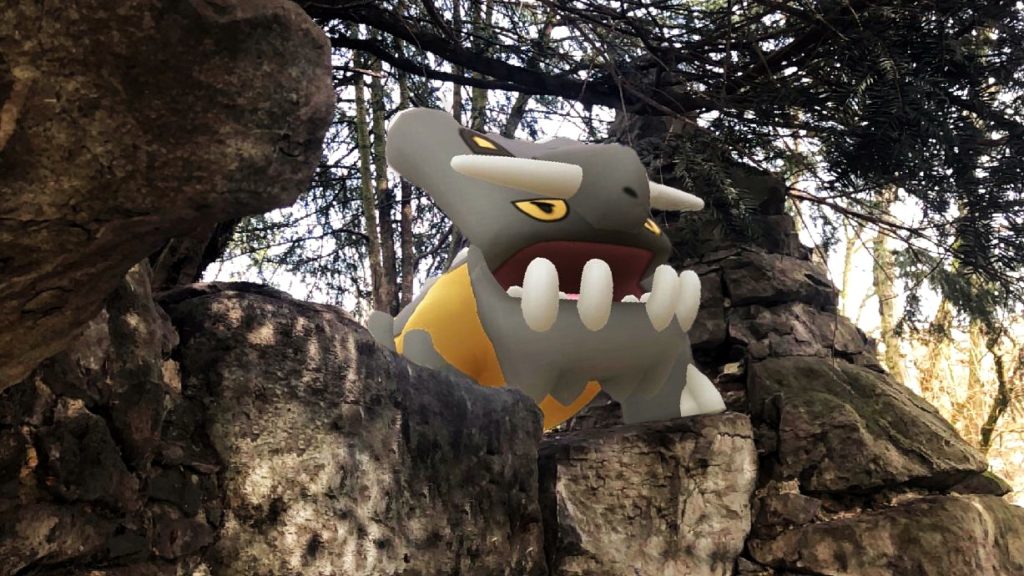 ‘Every morning this Bastiodon roars into the valley. No one bother this Pokémon but perhaps in the future a new king will resurrected namely Tyrantrum’

‘Smack Down or Bite?’ by Rhanique, Leeuwarden, the Netherlands. 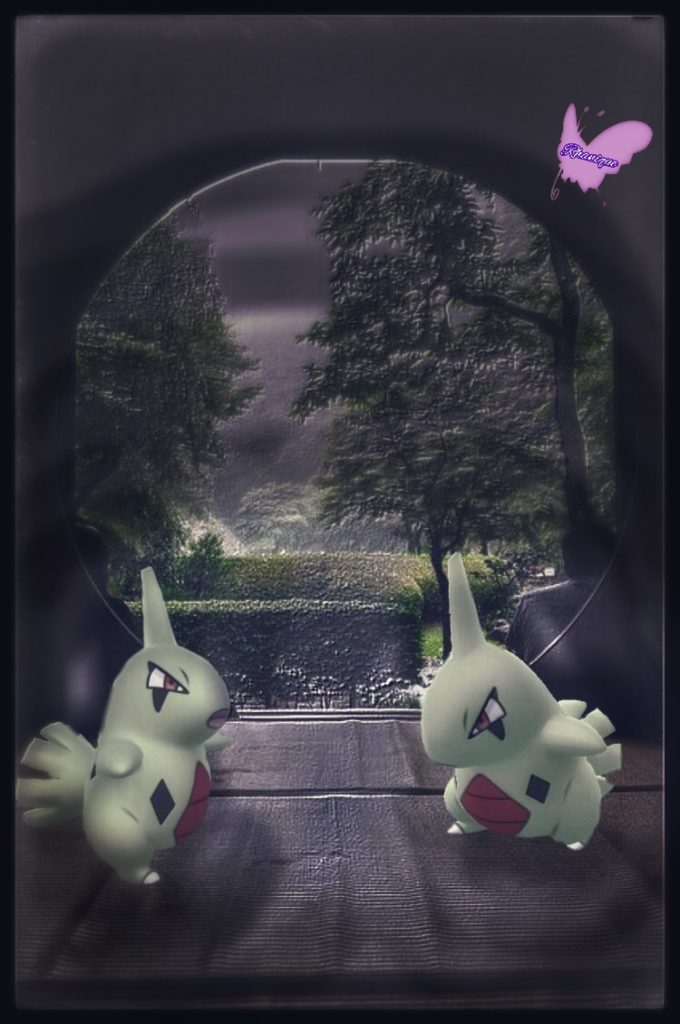 ‘These two Larvitar are debating whether they want to learn ‘Smack Down’ or ‘Bite’. It’s a tough choice!’ 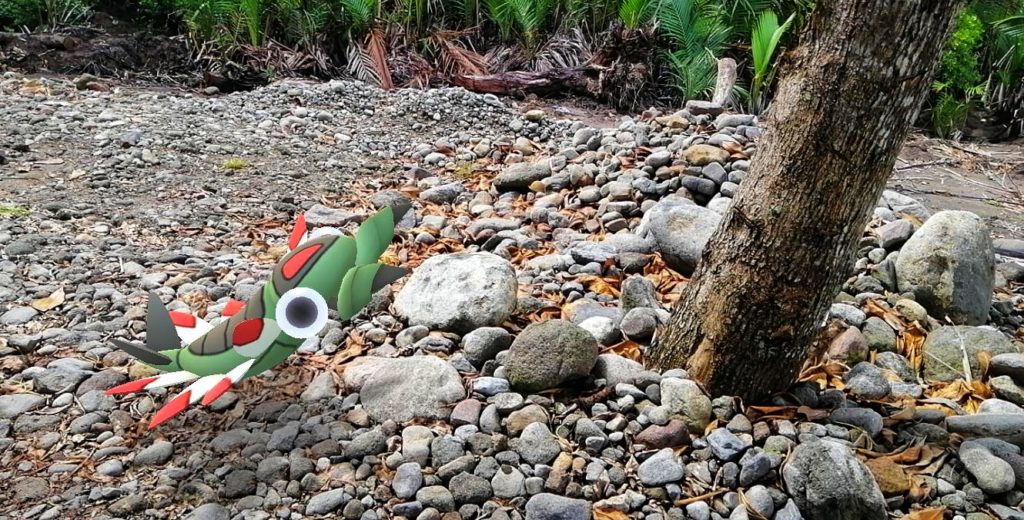 ‘I just found it fascinating how this little Anorith was marking this tree as its territory.’

‘The Ruins of Regirock’ by PKMNsnaps, California, United States. 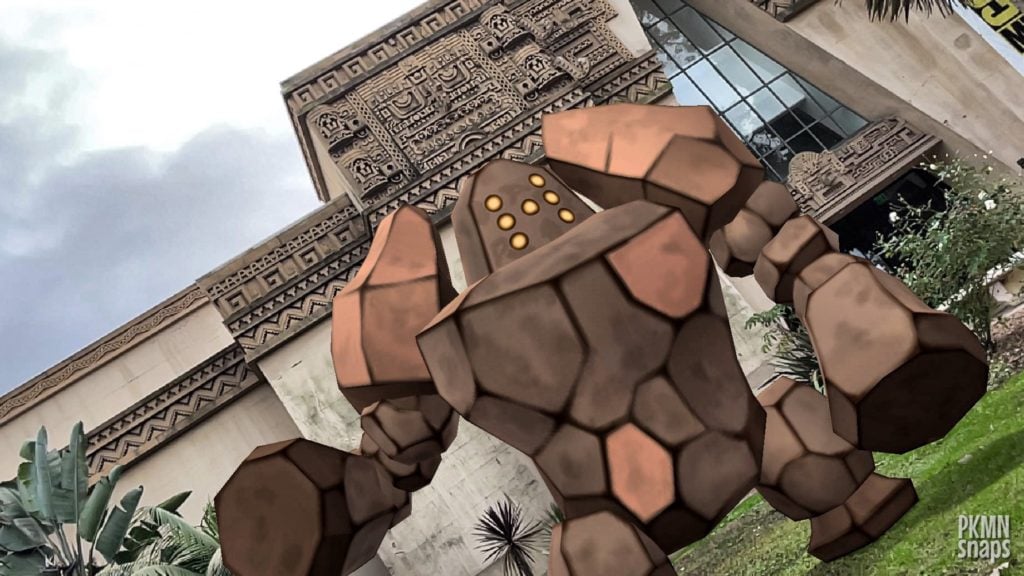 ‘I was visiting our local park, which has many museums, and the architecture of the buildings just fit with Regirock so well that I had to get a few shots in!’

‘Note to self. Do not stumble into a tyranitar nest. They don’t like when you surprise them!’

‘Unpopular opinion: I like the Regis! This photo was taken in Spain (Madrid), in Retiro Park which is well known for local Pokémon GO players!’

‘Blending In’ by kittypokemonsalot, Grimsby, UK.

‘My favourite style of AR is ‘tiny Pokémon‘, especially when they are supposed to be huge! Regirock is supposed to be about 5ft 7, but I shrank it down to about 2 inches tall. Suddenly, what a cutie!’