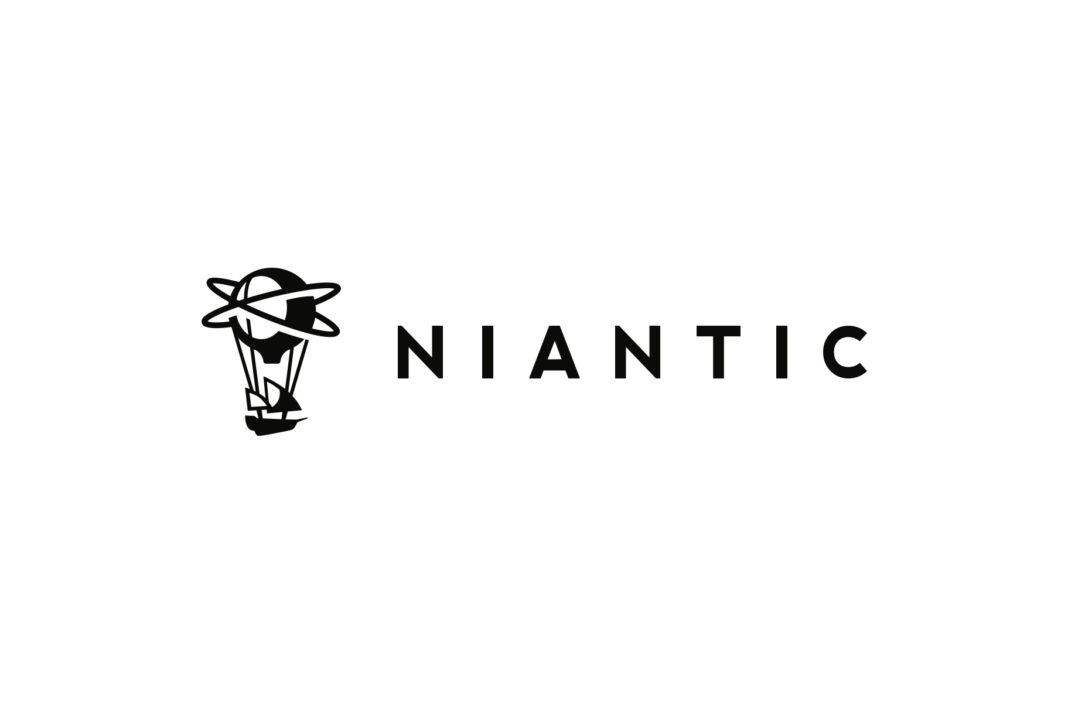 Trainers, Recently Reddit user mgaguilar noticed that Niantic has rescinded its previous statement that the distance that you can interact with Pokestops will NOT be a permanent addition and will eventually go back to the original distance but not for the foreseeable future.

You can see this here.

Understandably there has been quite a bit of backlash from this with the post on Reddit having almost 4000 upvotes and 700 comments in the last 15 hours.

Niantic originally announced that even though certain bonuses such as hatching distance reduction would return to normal, some bonuses would be staying, such as Pokestop Distance.

We here at the hub understand that this was one of the many Quality Of Life improvements that Niantic introduced to the game to make sure that the game was more accessible and more importantly safer to play during the current Pandemic but what does this mean for the player-base once the bonus ends?

There was an official comment from Niantic on the subject which stated:

“Hi all, sorry for this! It was a mistake on our part that we categorized it as a permanent change on this page before. We changed it so it’s now correctly in line with our previous blog post. Nothing has changed for our plans with this bonus. That being said, we’re reading through the comments here and making sure your feedback is heard by our team.”

There has been no word yet as to when the change will go into effect but we would assume its once the Pandemic risk has reduced quite considerably.

What are your thoughts on the above Trainers? Would you like to see this bonus stay permanently? Let us know in the comment section below.