Our Thoughts on the Three Hour Community Day Window

Niantic are back again with more reversions to the pandemic bonuses and changes, and this time it is the Community Day hours that are taking a hit. With the Stufful Community Day announcement, also came the news that Community Day would be reverting back to three hours from the six we have had since April 2020. We are super hyped to see not only a brand new shiny featured for Community Day, but also a brand new Pokémon, but we have some feelings on the hours change.

‘We also wanted to take a moment to discuss some changes to the Community Day format we’ll be testing. In 2020, we doubled the length of our Community Day events, extending them from three hours to six. Since then, however, we’ve found that only five percent of our Trainers tend to participate in the event for more than three hours.

One of the biggest pieces of positive feedback that we received after January’s three-hour Community Day Classic was that players and community leaders noticed how much more of the community was out and about during the event. So, for Stufful Community Day, we’re returning to three-hour format. Our hope is that doing so will create even more opportunities for Trainers to play together and connect outside as they’re exploring.’ 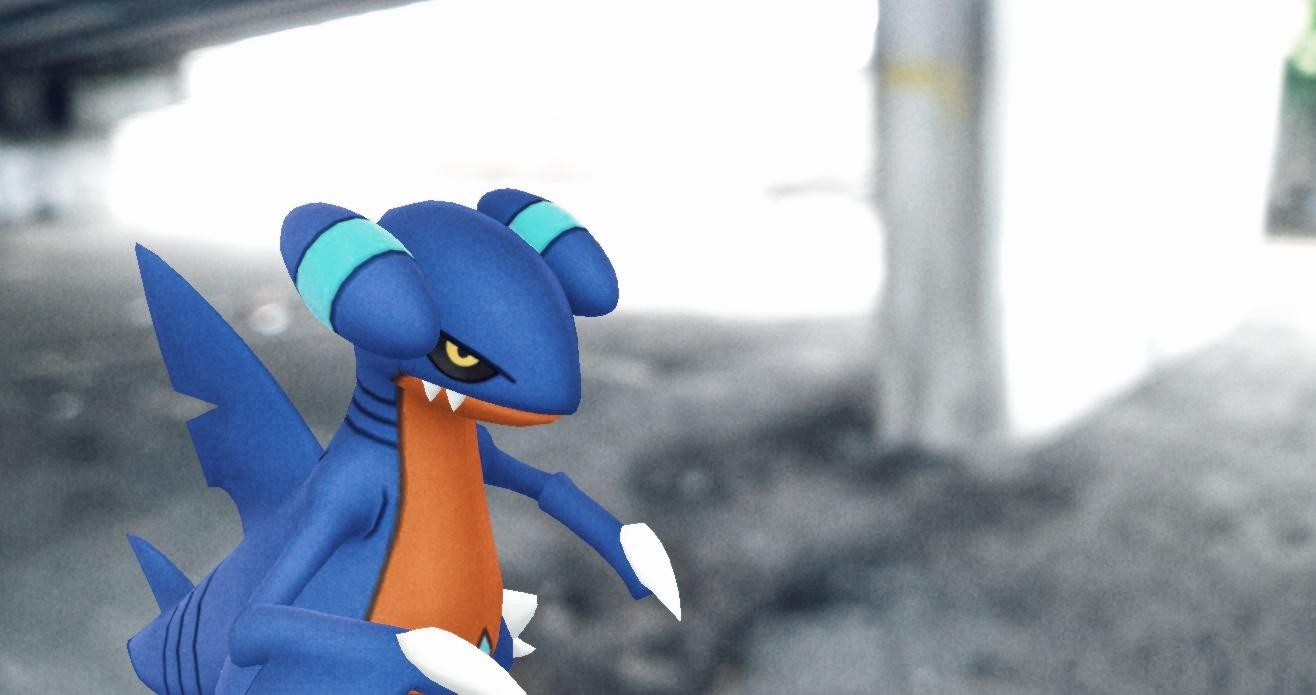 Niantic have stated that only 5 percent of trainers participate in the event for more than three hours. However, we are curious to know, which three hours are people participating in? We would suspect that while 5 percent play the full time period, that the times people play are very split over the whole six hours. For example, I know people who work on a Saturday morning, so they play the afternoon part. I personally prefer to play the morning hours because then I have the afternoon free to spend with my husband when he finishes work. I’ve often played the whole six hours when it’s a meta relevant Pokémon, or one I really love, and I know a lot of my community does too. How does the percentage of players look over that whole six hours? Many will dip in and out during that six hour period, and the majority don’t play the whole time, but the longer time period gave us more versatility.

Even before the pandemic affect Pokémon GO, it was often queried why it was called Community Day, when it was a three hour event? Working during those three hours? No shiny for you! Sleeping after a night shift during those hours? No shiny for you! Expanding to the six hours made Community Day a much more accessible event, giving not only more time for people to actually play any part of the event, but also more time to get chance to make their evolutions. Many people try to grab a quick hour of Community Day on their lunch breaks, or when their children are having a nap, or while they are out and about with other activities. Wider hours mean it becomes the players choice when they can participate, rather than being forced to plan their day around the narrow hours.

For the Season of Alola, Niantic gave us the Community Day dates in advance, but this isn’t something they always do. People may try to swap shifts or take holidays/PTO so they can play Community Day, but most people get limited holidays so won’t want to use them on Community Day, and trying to get someone to swap shifts with you on a weekend, nightmare! There are huge amounts of trainers who work on weekends, who are often locked out of Community Days, especially when they fall on Saturdays. 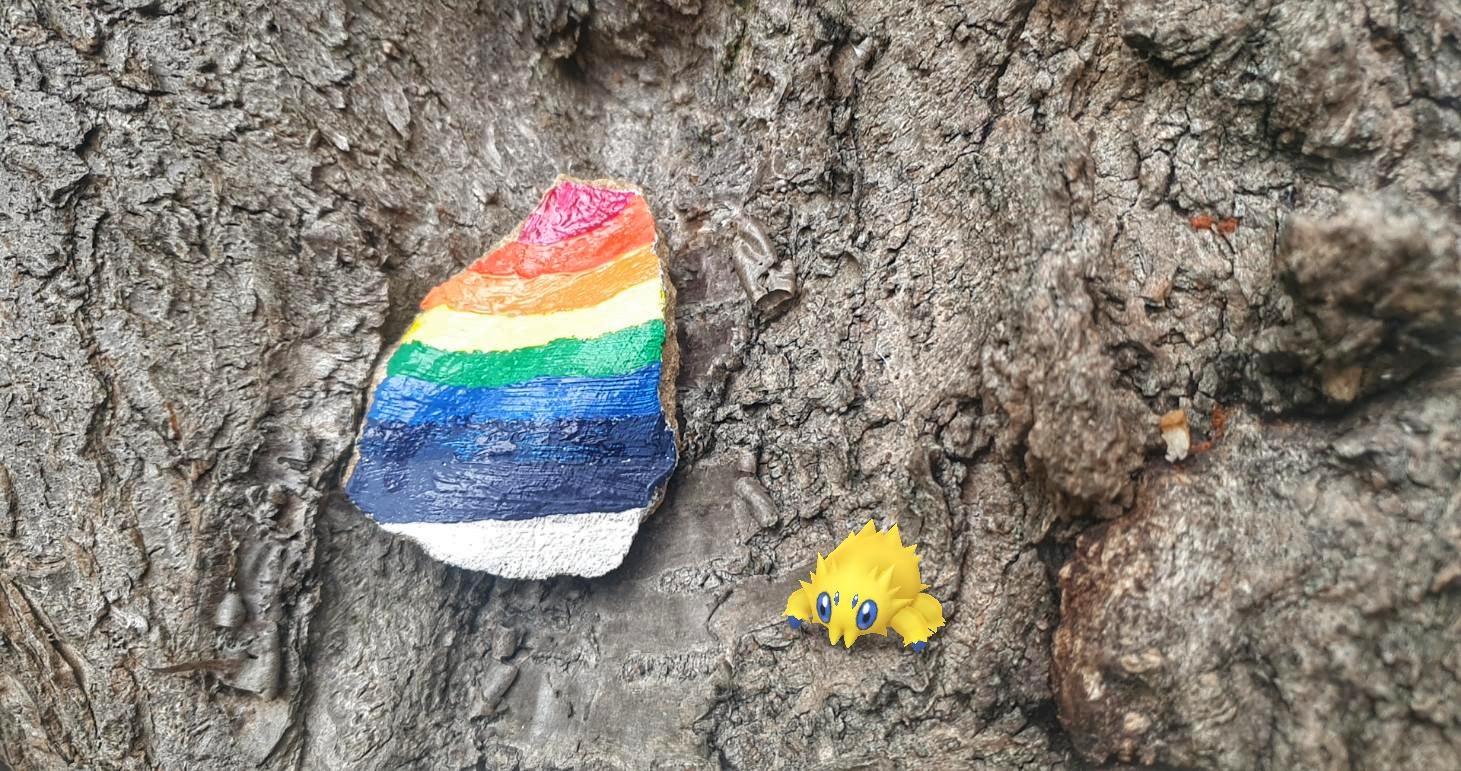 In terms of wanting the Community to be back together, it isn’t always as simple as switching the hours back to force us back into old routines. The pandemic has changed the world forever, and the old normal isn’t the new normal. Life has changed, and not everything will go back to what it is. People have drifted apart, people have long Covid, and Covid is also still very much a thing with massive waves of infection across many countries that have dropped all mask mandates etc. The Community has been permanently changed because of the pandemic. Niantic are blaming the six hour time slot for a lack of Community, but the reality is, the pandemic forced the Community to stop being together. We didn’t stop meeting up because we wanted to play the full six hours from home and be lazy, we weren’t legally able to be together, or safe to be together, and it’s going to take some time to get back in the swing of things. My local Community played together for Johto Tour and it was amazing and showed us all how much we had missed it, but it doesn’t mean we can all viably do this every Community Day. We want to be together, we just have to make sure it is safe and appropriate for us to be together.

Personally, I prefer the early hours if it has to be three hours. It means I’m not waiting around for Community Day to start, and that I can still do other things the rest of the day. Our Community would often meet up for breakfast, and then play Community Day afterwards. I live semi-rurally, so for me to play with a Community, I have to travel to the next town, or even the town further than that. Both of them become more problematic when the hours are the afternoon hours. The best spot on the seafront would be impossible to travel to at that time and park my car, especially in Spring and Summer, because it’s the seaside, so there are tourists galore. The other location to play is in the town centre, and with the later hours comes issues with the pubs. This might be quite a specific problem to have, but by 5pm, people are drinking, and we will get abuse walking the lap around the town centre. As a woman, it feels especially unsafe, particularly if it is getting dark by that time. 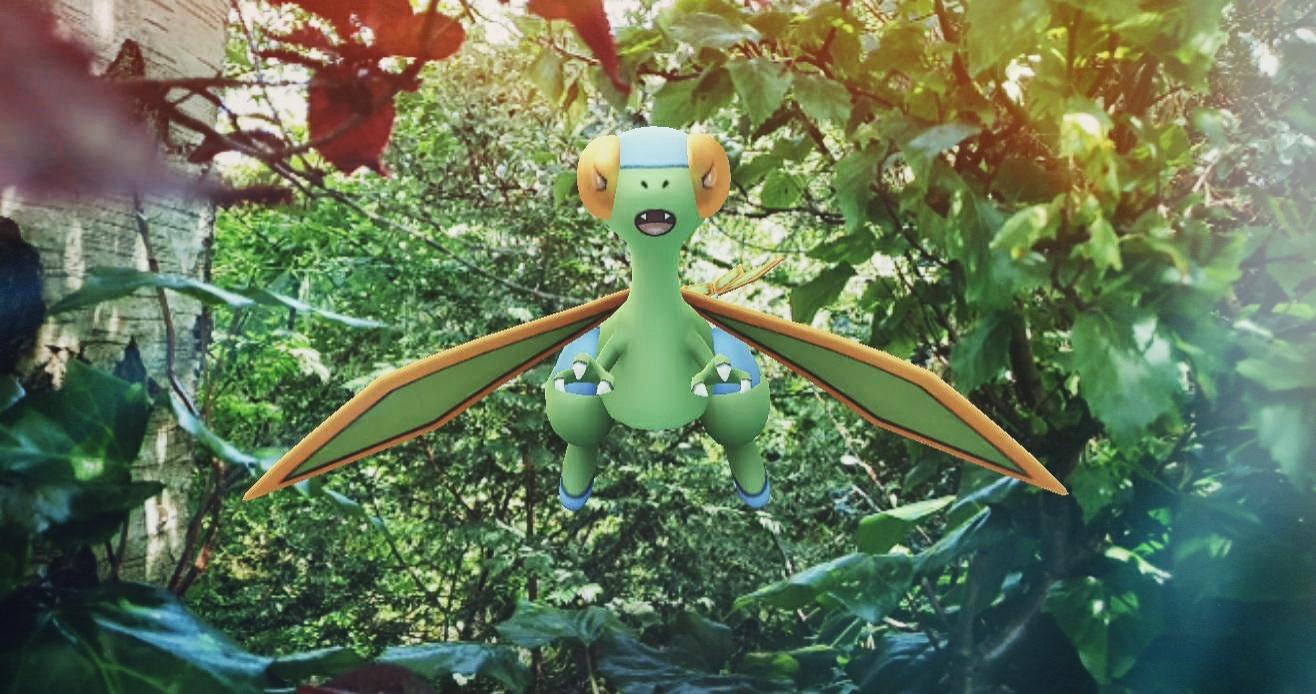 The three hour time slots bring with them a variety of problems because of the weather. In the summer, 11am to 2pm means playing in dangerous sun and heat hours for many countries. In the winter 2pm to 5pm means playing in the dark and cold for many countries. If Community Day runs 11am to 5pm, then players can pick which hours are safe and suitable for them to play. People don’t necessarily want six hour Community Day hours so they can play the full six hours, but because it gives them more options.

From a personal standpoint, as someone who has serious problems with chronic pain, if I’m having a bad day, I’m not physically capable of going out and playing Community Day in the way Niantic intend. I might then be stuck laying on the sofa or in bed, with an incense on, and the six hours would greatly help because I would have to rely on incense and my limited house spawns. With the change to incense also happening, this means a total of 36 spawns on incense in three hours. Yep. 36 whole spawns. 12 per hour, so 36 total. One every five minutes. Wowzer. With Stufful being a 400 candy evolution (and having a 2x candy bonus for catching Stufful), maybe I would be able to catch enough to evolve one in the three hour window in that situation. When you are disabled/chronically ill, you have to pick and choose what you are able to do, and conserve your spoons (the spoon theory is a great way to explain what it is like to live with a chronic illness, give it a google!). February Community Day was on my birthday, so I had plans in the afternoon, but I woke up having a Very Not Good Pain Day. I loaded up on painkillers and opted to save my energy so I could see my family that evening, rather than play Community Day. Priorities! This was pre-incense nerf, so I was able to get 5 shiny Hoppip laid on my sofa in pain. March Community Day was unfortunately another Very Not Good Pain Day, but post-incense nerf, and I managed to get one single shiny Kanto Sandshrew. Not great. I’ve talked about accessibility and Pokémon GO before, and undoing the pandemic bonuses feels very much like the disabled Community have been pushed aside again.

Six hours gave us more flexibility. Three hours means you are much more likely to miss out on Community Day because we all have lives. The new group play bonuses are a brilliant way to reward those who are able to go out and play with their Community:

We’d love to see Niantic do more of this, reward those who do go out and play together on foot, rather than undo the changes they made that helped people play stationary more. Pokémon GO is a game that relies on FOMO (fear of missing out) to encourage you to play more, and missing a Community Day can often mean you might not ever get that shiny unless your Community is happy to spend their stardust to trade you them. Especially with Stufful as it means if you want that special move on Bewear, you need someone to make a 400 candy evolution for you too, ouch! People simply cannot play every Community Day during limited hours because we have real lives and work and families and health conditions, and longer hours meant more options.

Did you play the whole six hours? What are you feelings on the changes? Let us know in the comments! 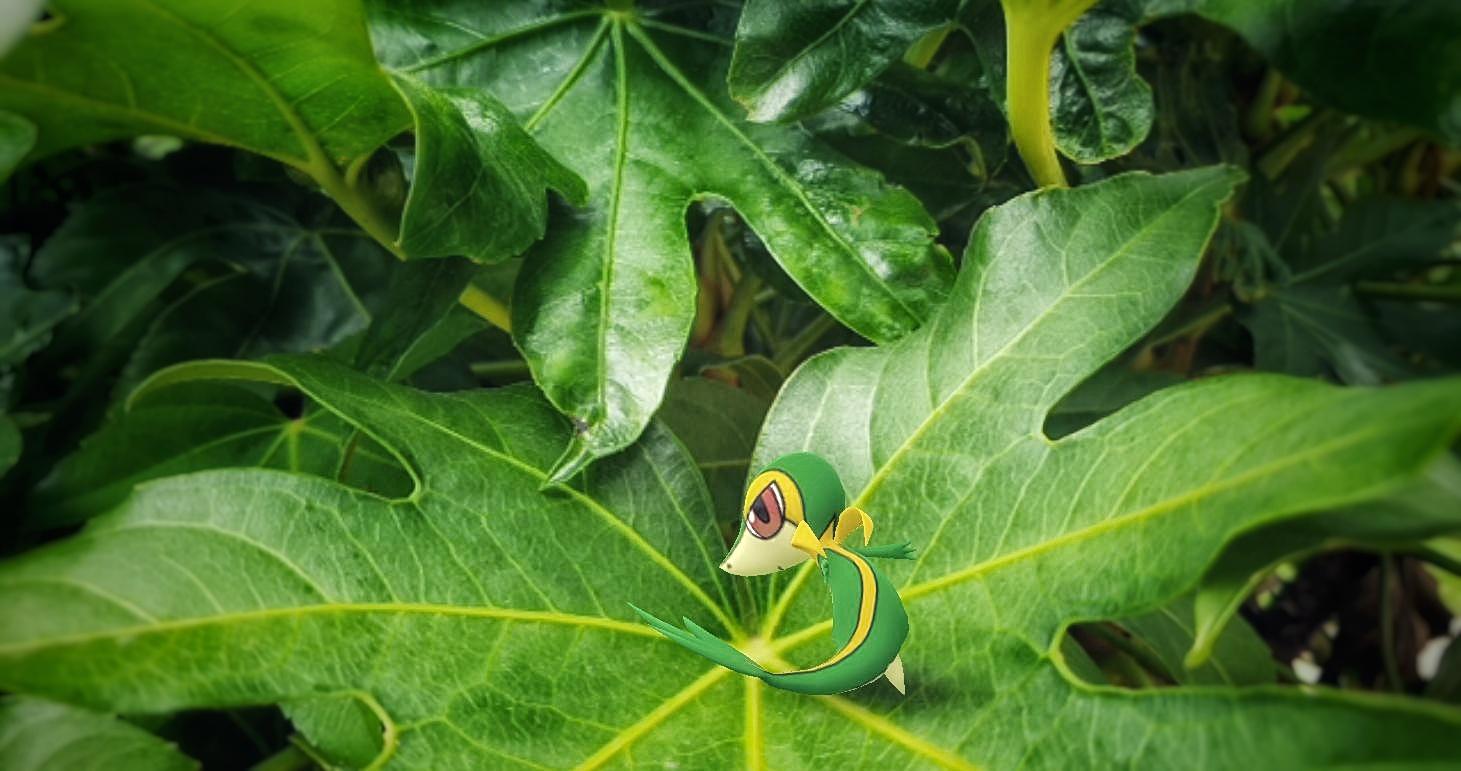