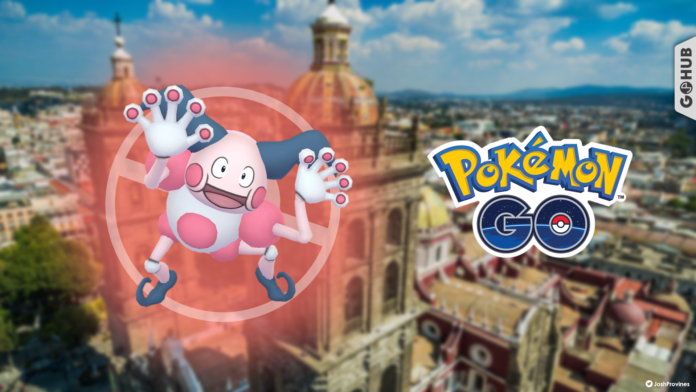 An Honest Review of the Galarian Mr. Mime Ticketed Event

Ever since my last México-based conceptual event last year; “¡Día De Muertos!“, I have been waiting eagerly for May to roll around to come up with my latest concept, Cinco de Mayo!

For those that may not know, Cinco de Mayo is a historical-based holiday in México revolving around the Mexican army’s victory at a very famous battle. I should mention that contrary to popular belief in other countries, Cinco de Mayo is not México’s day of independence.

Before starting, I have to clarify that Cinco de Mayo isn’t celebrated in the majority of México, and like this conceptual event, it will only take place in a particular city.

With nothing else to say, let’s take a look at my latest conceptual event, Cinco de Mayo!

Before diving in, we have to establish the historical relevance of Cinco de Mayo, and outline the basic info for this conceptual event.

In the mid-1800s, México was consumed by a civil war denominated the “War of Reform“, in which the Liberal, Conservative, and Independent parties went to war with each other, leaving much of the Mexican territory in ruins and poverty. It became clear later on that an estimated 70% of economic resources were being sent to European countries to pay off accumulated debts from the war. These European countries included Spain, England, and France.

Seeing how this debt was causing México to stay far longer in poverty than needed, México put a pause on the payments and confronted the European countries. They pleaded for their representatives to sign the Preliminary Treaty of Soledad, guaranteeing that the European forces would exit México briefly and put a stop to any war that could ensue in the near future. However, France refused to abide by this treaty and instead opted to send their troops to take over the Mexican Territory.

After five months, the 6,000 French invaders and the 2,000 Mexican soldiers met face to face in Puebla, México. After a gruelling 6 hour battle, México came out victorious from the rubble, making this a monumental victory in México’s history, in which the Mexican forces defeated a much larger army. It was after this event on the 5th of May, that Cinco de Mayo would become a national holiday. 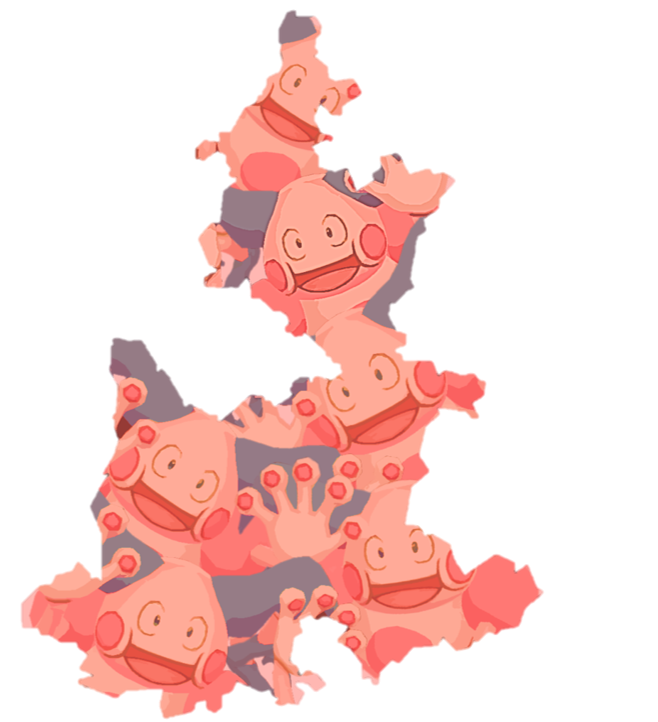 The Cinco de Mayo event would take place on May 4th-6th, fitting in with the May 5th celebrations and giving Trainers a total of 48 hours to go out and partake in the event.

As established, Cinco de Mayo is truly only celebrated in Puebla, the battleground mentioned above. Because of this, the event would only occur in Puebla itself and not the rest of México.

When it comes to Pokémon we could find in Puebla during those dates; there’s a specific one that comes to mind above all the others, it is the perfect representation of the historic Battle of Puebla, and would cause quite a stir in the city for its historical significance. 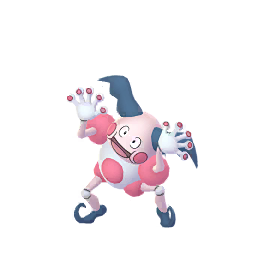 The best way to represent the European forces (especially the French force) is by using the European regional Pokémon, Mr.Mime!

Similarly to events we have seen in the past like the Kangaskhan invasion in Anaheim, California, it only makes sense that if we want to celebrate this event, we must do it the right way. Featuring Mr.Mimes “invading” Puebla.

To have a better idea and summary of the entirety of this event, this is an unofficial Niantic announcement for the Cinco de Mayo event: 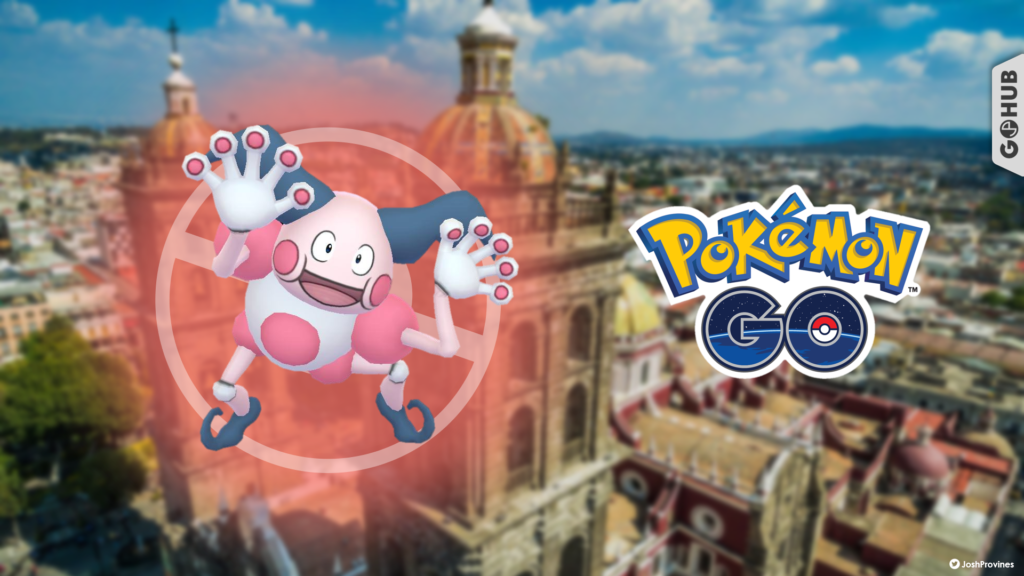 One of México’s most famous holidays, Cinco de Mayo, is coming up, and we want to help celebrate!

We will be hosting our first Cinco de Mayo event from Monday, May 4, to Wednesday, May 6. During this event, Trainers in Puebla, México, will see an invasion of the European Regional, Mr.Mime, out in the wild.

One of the first things you might notice when comparing this conceptual event to my past ones, is how short it is. Although this is the case, we have to remember that the events that I write out are meant to reflect their real-world relevancy. This means that Cinco de Mayo isn’t the Mexican national holiday-fiesta that the world might think it is, but is instead a small event that takes place in the small city of Puebla, México, in remembrance of a historical battle.

I originally had planned to feature this conceptual event as an idea for 2019; however, after seeing Niantic’s #NianticLive2020 initiative where they are encouraging Trainers to propose cities for events, it became clear to me that I couldn’t merely choose my city, or go with a simple Safari Zone concept. I had to take a look at what México’s diverse culture has to offer and come up with unique ideas based on that — in this scenario, featuring the cultural history of Puebla and the Invasion of Mr.Mimes.

Do you want Mr.Mime to be part of the Cinco de Mayo celebrations next year? Go onto social media and say “Oye @NianticLabs Mr.Mime invade Puebla #NianticLive2020” (Mr.Mime invades Puebla!), and help us by sharing this article.