During that time, players will have the opportunity to stock up on PokéBalls, meet the new Hisuian Electrode and acquire new PokéBall themed avatar items. Good luck everyone! You can prepare for the GO Tour using our Pokémon GO Johto Tour Preparation Guide as well.

Hisuian Voltorb stats are as follows:

Hisuian Electrode stats are as follows: 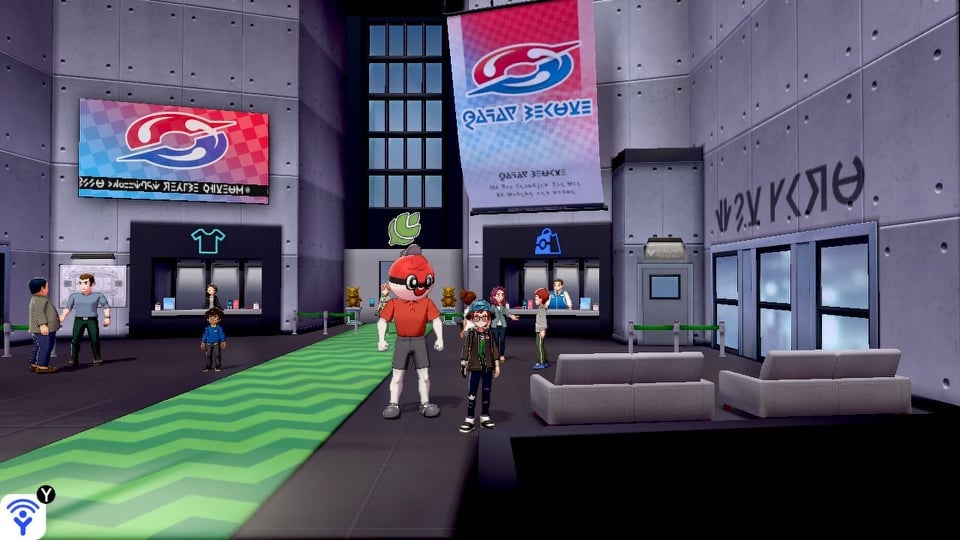 Dress up as Galar’s most-popular Pokémon League mascot in Pokémon GO with a new avatar outfit! This outstanding outfit will be available in the shop at the start of this event.

From the official announcement

‘In order to help Trainers all over the world get ready—and to make sure everybody has more than enough Poké Balls to catch all their favourite Pokémon originally discovered in the Johto region—we’re happy to announce the GO Tour Poké Ball Prep Rally event!

But that’s not all! Several ball-like Pokémon will be appearing, and this event will also mark Hisuian Electrode’s Pokémon GO debut! Make sure to catch Hisuian Voltorb and get ready for this glimpse into the Hisui region of the Pokémon Legends: Arceus game on Nintendo Switch.

And of course, no Poké Ball celebration would be complete without Ball Guy! You’ll be able to dress up as the mysterious mascot of the Galar Pokémon League with a new Ball Guy costume avatar item.’