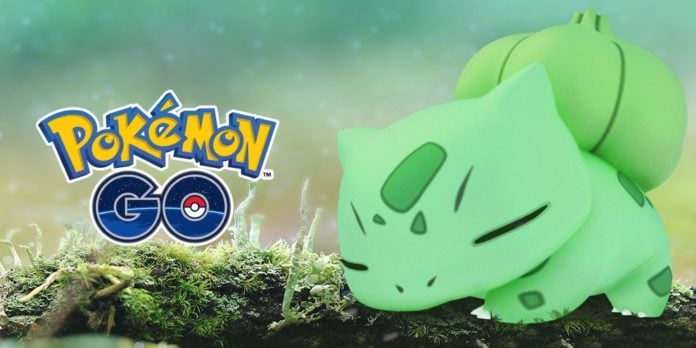 Niantic announced the event on May 4, announcing increased grass spawns and hinting a Shiny Bulbasaur in the event artwork.

Pokemon with increased spawn during the Grass Event

During the Pokemon GO Grass Event, these grass Pokemon in Generation I and II have increased spawns. We are intentionally excluding the ones that require evolution items:

Professor Willow’s research into Pokémon habitats around the world has uncovered some interesting findings. His initial reports indicate that we’ll see an influx of Grass-type Pokémon sometime this weekend. These Pokémon will appear in the wild more frequently starting the afternoon of May 5, but only for a short period of time. We anticipate that Pokémon will return to their normal habitats on May 8, 2017 PDT.

Help us contribute to Professor Willow’s ongoing research by catching as many Grass-type Pokémon as possible this weekend. While you’re out with friends and family, don’t forget to document your findings using the Pokémon GO AR camera and share your screenshots on social media using #PokemonGO.