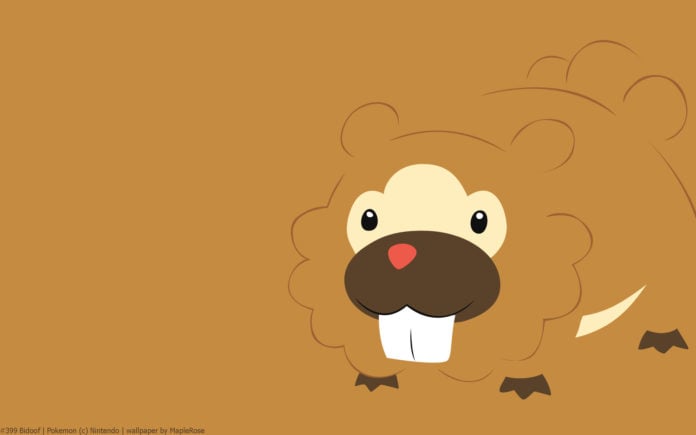 Lord Bidoof is a Normal type Pokémon that evolves into Bibarel. Due to it essentially being the Sinnoh Rattata, even to the point of a Pokédex entry stating their teeth grow at the same rate, we might expect it to evolve using the same number of candies: 25.

You can find detailed stats on Lord Bidoof on our database: Pokemon GO Bidoof DB Entry.

The Bidoof has some fantastic stats benefiting his legendary status:

Lord Bidoof is boosted by Partly Cloudy weather, and can be found up to level 35 with the following CP values:

Bidoof will be a somewhat common spawn, generally being available anywhere and everywhere like the other common evolution fodder in the game.

Bidoof has a pretty noticeable difference in its regular form versus its shiny, with shiny Bidoof taking on a more luxurious golden fur, with the purple of royalty mouth to complement.