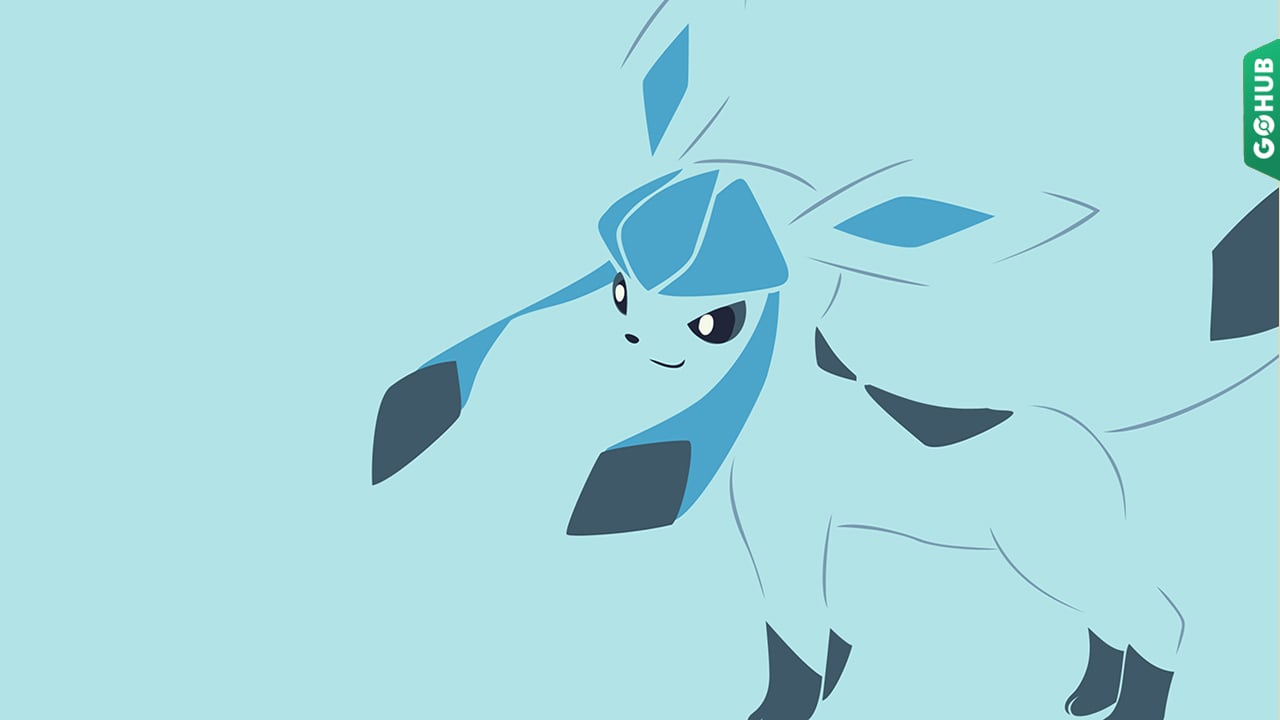 Pokémon GO Glaceon is a Ice type Pokémon, and evolves from Eevee, a Pokémon released in Generation I. Glaceon will likely take 25 Eevee Candies to evolve, an evolution item and/or a walking requirement, similar to other Eeveelutions.

Glaceon has a MAX CP of 2866, paired with an ATK of 238, DEF of 212 and STA of 130, which puts it as the second best attacking Ice type in the game behind Mamoswine and slightly ahead of Articuno and Weavile.

Glaceon in the Meta

Mamoswine will take over at the best Ice type attacker in the game the second gen 4 releases, but Glaceon will slot in at number 2 ahead of Articuno and Weavile (which one of the two is number 3 and which one is number 4 is highly debatable as Articuno has an elite Defense stat and Weavile has an elite Attack stat). Glaceon has the third highest Attack stat among the Ice types.

In this chart, we will look at its viability as a Ice type Pokémon and how it sizes up to some of the other popular Ice types in the game.

Overall, the Ice types sport a fairly high CP with stats more balanced more towards Attack than Defense and Stamina (the exceptions being Regice and its ridiculous 356 Defense stat and Lapras with its elite 260 Stamina Stat). In terms of attack, Glaceon comes in third just behind Mamoswine and Weavile, though Glaceon has a much higher Defense stat among all the other Ice types not named Regice, but sports an abysmal Stamina stat of 130 coming in tied for last in that category.

With there being so many few elite Ice types, Glaceon will probably end up being a staple in high end raid teams due to its ease of obtainability and overall balance.

As for Glaceon itself, it will take super effective damage from: Fire, Rock, Steel, and Fighting type moves. On the other end, it will be resistant to only Ice type moves. As an Ice type attacker, it is well used against Flying, Ground, Grass, and Dragon types.

Though there is no way to know for sure what moves Glaceon will have, we can look at its main series movepool, as well as the moves other high end Ice types already have access to, and we can compile a list of possible movesets for it:

The chart below will help you visualize what weather is beneficial or harmful for Glaceon.

It is unknown when shiny Glaceon will be available in Pokémon GO, as shiny Eevee is not currently in the game. We sure hope for it.

Glaceon’s pokedex entries from various games definitely give insight as why it is called the “Fresh Snow Pokémon”.