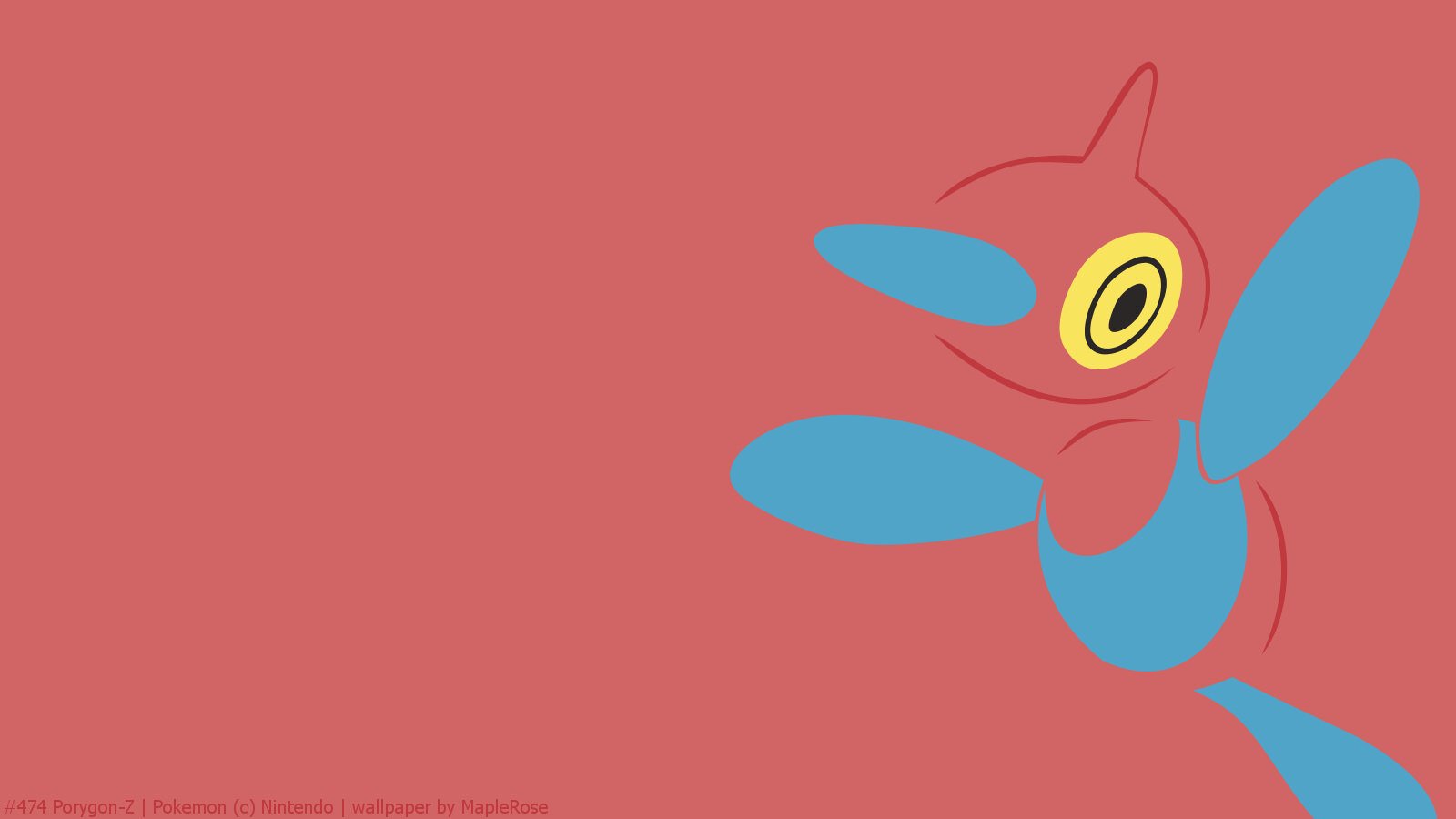 Pokémon GO Porygon-Z is a Normal type Pokémon and it is the final stage of the Porygon family. It evolves from Porygon2, released in Generation 2, when exposed to a Dubious Disc and is expected to be a very strong generalist (264 ATK!) once released.

Porygon-Z has a Max CP of 3072, and its base stats for ATK, DEF and STA are 264, 153 and 170 respectively. Besides Legendary and Mythical Pokémon, Porygon-Z will be the Normal type Pokémon with the highest attack stat and DPS, which makes it a very interesting Pokémon to look out for.

The Dubious Disc is not yet in the game, but it will probably be an evolution item that will be implemented when Generation 4 is released, similar to the Upgrade needed to evolve Porygon into Porygon2. It will probably require 100 candies to evolve, but it is still too early to tell whether or not that will be the final case. Three-stage evolutions require 125 candies in total, but since Porygon-Z is not in the game as of now, evolving Porygon into Porygon2 requires 50 candies.

Normal type Pokémon are commonly used as gym defenders, as they only have one single weakness, Fighting. From an offensive point of view, just Ursaring (with Counter and Hyper Beam) and maybe Snorlax (with Lick/Zen Headbutt and Hyper Beam) make the cut as decent Normal type attackers, and they don’t even have a dual Normal type move set.

Porygon-Z could take advantage of its great attack stat if it gets a double normal type moveset, but even then, it will never benefit from the super effective damage bonus as there is no type weak to normal.

In this chart, we will look at its viability as a Normal type Pokémon and how it sizes up to some of the other popular Normal types in the game.

Most of the Pokémon listed are mainly good for gym defending purposes. Offensivewise, Ursaring would probably be the only decent choice aside from Porygon-Z. Porygon-Z does not have the required bulk to be a good gym defender, but it does have a great attack stat. Thus, it will probably be used for offensive purposes.

Dragon types are commonly used as generalists in Pokémon GO. They are only super effective against Dragon types and only Steel and Fairy types resist their moves. Furthermore, they tend to have great attack stats. Porygon-Z could also be used as a generalist due to the fact that it has a great attack stat and only Ghost, Steel and Rock types resist its normal type moves. If Porygon-Z gets access to non-STAB moves, it could also serve the purpose in a different manner. As an example, Groudon (whose attack stat is 270) deals lots of damage when using Solar Beam and it does not even benefit from STAB.

Porygon-Z could perform a similar job if it gets access to powerful non-STAB moves. However, if it gets Hyper Beam as a charge move, it will be the second best Hyper Beam user in the game, just behind Slaking, and this time it well benefit from STAB. Since Slaking is not a good choice for offensive purposes due to the fact that its only fast move, Yawn, deals almost no damage, Porygon-Z will arguably be the best Normal type attacker in the game when it is introduced, provided it gets Hyper Beam as a charge move. For specialist purposes, there will probably be better choices from other types that deal more damage and are more efficient in most scenarios.

Even though it is not possible to know for certain what moves Porygon-Z will have when it is released, we can take a look at the moves that it is able to learn in the main series games, as well as the moves its previous evolutions already have access to, in order to compile a list of possible movesets for it:

Tackle and Hyper Beam seems to be the only possible Normal type moveset, but some other alternatives such as Charge Beam and Solar Beam to counter Water types could be more or less viable.

With just one single weakness, Porygon-Z does not need to take a lot of factors into consideration while looking at the weather. It is advisable to use Porygon-Z in Partly Cloudy weather to boost its potential Normal type moves, but consider using it under other circumstances if the current weather boosts Porygon-Z’s moves. Keep in mind that Porygon-Z is not a very good defender due to its average bulk and it will probably suffer under Cloudy weather if the enemy knows any Fighting type moves.

The chart below will help you visualize what weather is beneficial or harmful for Porygon-Z.

Shiny Porygon-Z will probably not be available as soon as the regular form is released, as shiny Porygon is not yet available in the game. Its head color switches from red to electric blue, and the color of its extremities switches from a lighter blue to beige. A sprite comparison can be found in the Table below.

Porygon-Z’s pokedex entries from various games are quite interesting. Apparently, its programming was modified to enable work in alien dimensions, but it did not work as planned.