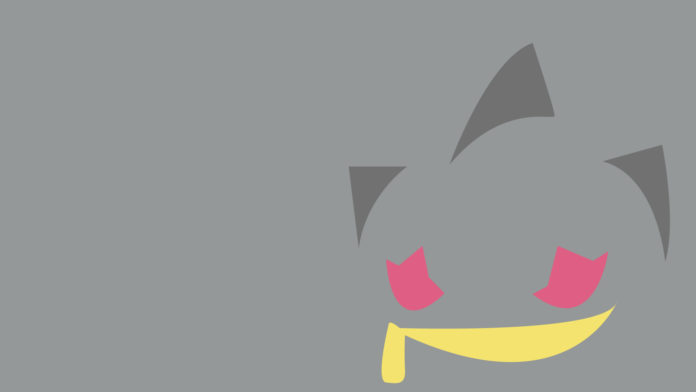 As part of the Halloween event, Banette will be available in raids as a Tier 3 raid boss in Pokémon GO.

Banette can be caught with the following CP values:

It is a Ghost type, which makes it only weak to Ghost and Dark type moves.

Keep in mind that Mega Gengar is currently boosted and thus in a tier of its own. If a “Super Supreme Counters” Tier were to exist, Mega Gengar would be the only Pokémon there.

Banette is a decent ghost type attacker, although a bit squishy. Its performance is unfortunately nowhere near the top-tier raid attackers, but it’s a fun Pokémon to use for raid challenge purposes.

Banette has a Mega Evolution (not available yet in Pokémon GO), which has a very interesting attack stat. Unfortunately for Banette though, Mega Gengar can also do its job but even better. Mega Gengar has a higher attack stat and slightly more bulk, outclassing Mega Banette in raids.

Being slightly worse than one of the best Pokémon in the game doesn’t mean that it’s useless, so if you want to power it up I’d say go ahead! Keep in mind that it’s a glass cannon, so using it as your lead Pokémon in raids will probably be your best bet.