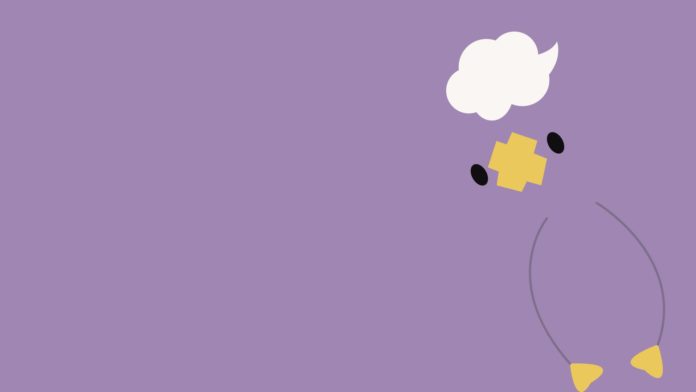 As part of the Pokémon Brilliant Diamond and Pokémon Shining Pearl event, Drifloon will be available in raids as a Tier 1 raid boss in Pokémon GO. In case you’re wondering, yes it can be shiny.

Drifloon can be caught with the following CP values:

It is a Ghost & Flying type, which makes it weak to Rock, Dark, Ice, Electric and Ghost type moves.

Drifloon has so many weaknesses that the list could go on forever. If you don’t have any of the Pokémon listed above powered up, you can always use:

Always keep an eye out for event-boosted Megas. Whenever a specific Mega Pokémon (from the ones listed above) is featured during an event, it instantly becomes a S+ tier counter. The temporary boost is too good to pass up, as it instantly pushes that Pokémon to level 55 once mega evolved.

Drifblim (Drifloon’s evolution) is a very good Pokémon to use in PvP. It has great potential in both Great and Ultra League and can fulfil different roles. Its best moveset is Hex, Shadow Ball and Icy Wind, and the best IV distributions are 0/15/12 (Level 24) and 1/15/15 (Level 50) for Great and Ultra League, respectively.

Drifloon on the other hand is usually just used in Little Cups, where it has some play thanks to its great moveset. Hex generates energy pretty fast, Icy Wind debuffs your opponents and Shadow Ball is the nuke move. In fact, its role (and moveset) is identical to Drifblim’s.

Since these IV spreads cannot be obtained in raids, I would recommend rerolling the IVs of your raid-caught Drifloon with Good, Great and perhaps even Ultra friends.