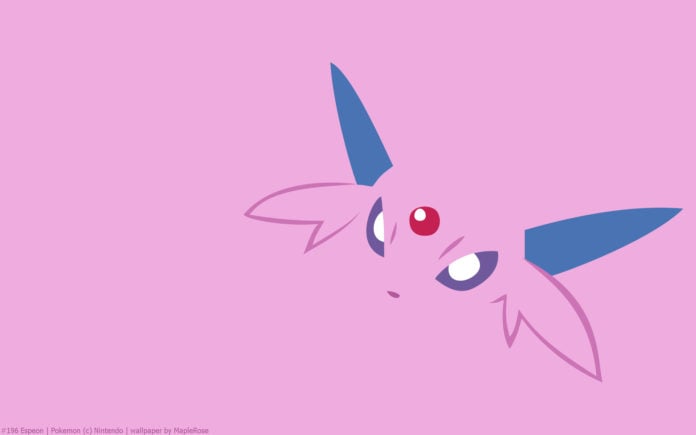 Espeon can have the following CP values when caught in a post-raid capture encounter:

Espeon is a relatively easy boss as a Tier 3, as its defences are low and its high attack builds your own Pokémon’s charge bars. It is certainly not the hardest Tier 3 and will prove to be a semi-easy solo for high-level players. Looking at group sizes, high-level players should attempt to tackle an Espeon with 1-4 players, and any other players will see success with groups ranging from 5-20 players.

Espeon will be boosted by Windy weather, while being more vulnerable in Rainy and Fog weather.