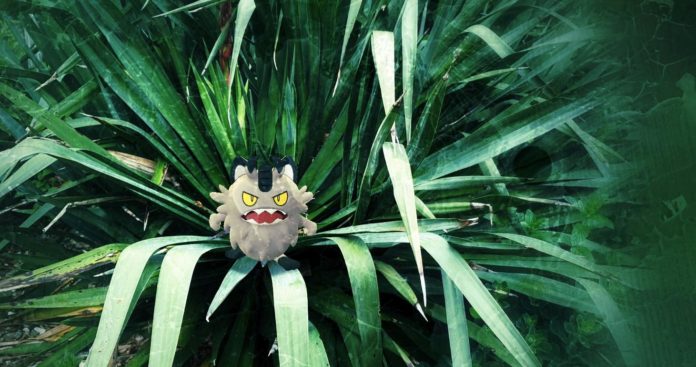 Galarian Meowth will be a T1 raid boss during week 2 of Ultra Bonus 3; Sword and Shield. It will also have a chance to be shiny. Galarian Meowth can evolve into Perrserker.

Due to being a T1 boss, you can probably 1v1 Galarian Meowth with any Machop, Falinks or even Wooloo you find while walking to the gym to raid it. If you have any Pokemon over level 30, the raid will take seconds.

Shadows and Megas won’t be listed. They’d be overkill, and Shadow Pokémon are incredibly expensive to power up. However, if you have any of the listed Pokémon as shadow forms, they’re of course better.

Galarian Meowth may be an easy raid, but its evolution Perrserker is a pretty fun option in PvP with a good defensive typing and brutal charge moves, powered up even further by Shadow Claw, one of PvP’s best fast moves. Couple that with the fact that Galarian Meowth can be shiny now, and it’s definitely worth a raid or two!