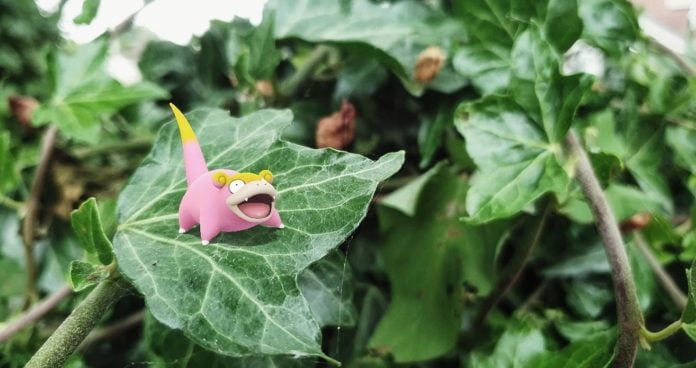 Galarian Slowpoke is pretty easy to take down, as it’s only a T1 raid. It was also available during the Slow Discovery event, so some of you may have raided it already.

It’s a pure Psychic type, so it’s weak to Ghost, Bug and Dark types. It has very few resistances, being Fighting and it’s own type, Psychic.

Shadows and Megas won’t be listed. They’d be overkill, and Shadow Pokémon are incredibly expensive to power up. However, if you have any of the listed Pokémon as shadow forms, they’re of course better.

Dark types are especially resistant to a majority of Galarian Slowpoke’s moves, making them a safe option.

Galarian Slowpoke is easy to raid, with an evolution method that takes a little more effort than usual. Galarian Slowbro, it’s evolution, is an interesting pick in Great and Ultra league PvP. It hasn’t had an oppertunity to shine yet, but a great limited type cup for it has gotta happen eventually; a meta featuring Poison but not Psychic would be great for it! It also helps that Poison Jab got a solid buff with the Summer season.