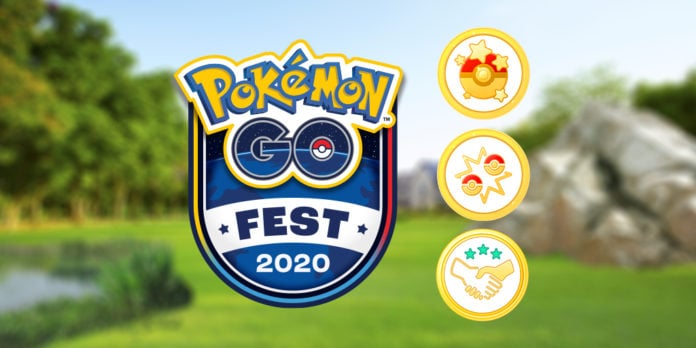 During that time you can expect the following:

Team Go Rocket messages have also been intercepted that indicate that Team Go Rocket will be capturing Pokéstops, and flying even more balloons!

During this time you should watch out for the following: