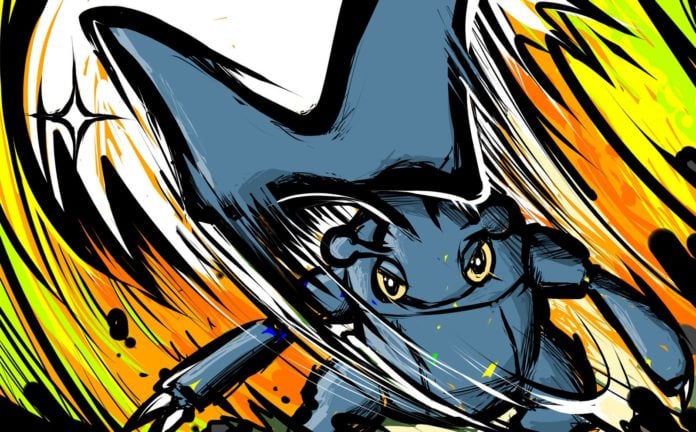 As part of the Ultra Unlock Part 2: Space event, Heracross will for the first time be available in raids globally, this Johto pokémon is normally a South American exclusive so grab one while you can!

Heracross is a Fighting and Bug type Pokémon so has a double weakness to Flying and takes super effective damage from Fairy, Fire and Psychic types.

See below for advised optimal counters that will help you get your hands on this rare Pokémon!

Full credit for the artwork to ishmam and Deviant Art.

Shadow Pokémon have been excluded from the counters list due to the huge stardust cost, if you have a shadow version of one of the top counters though, use it!

If you don’t have the legacy move mentioned in this list then another move of the same type from the same Pokémon would also be fine. Unsurprisingly, Flying types and Flying type moves dominate here, it really is going to be your route to an easy victory.

Heracross and its shiny version

Counter packs a hard punch and in combination with either Megahorn or Close Combat can make Heracross an effective Pokémon to use, Earthquake is no less viable but not Heracross’s specialty.

Seeing Heracross in raids across the world is big news as it has previously been regionally locked and a lot of new (and older) players will never have had the chance to obtain one themselves. On top of the shiny being newly released and mega Heracross facing an eventual release this not a boss you should pass over!