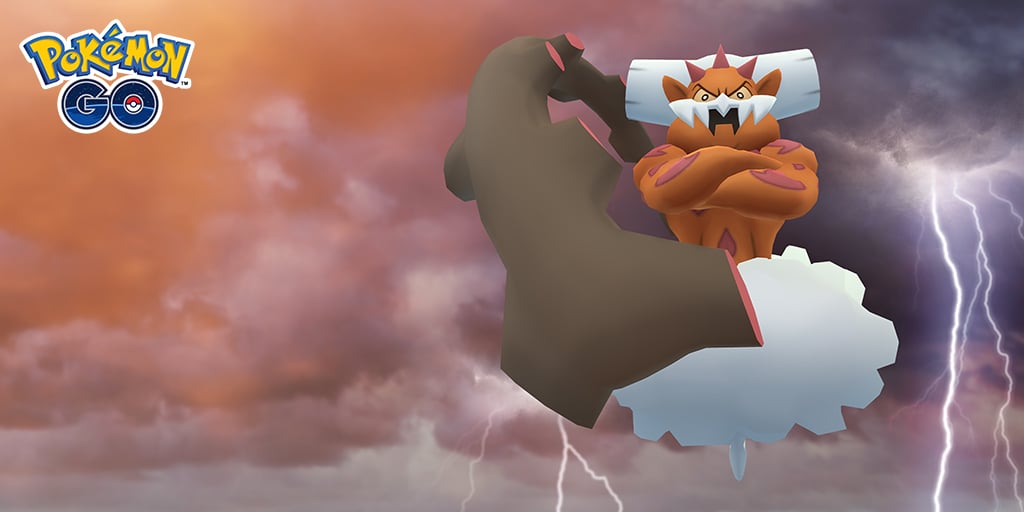 Landorus is a T5 Raid boss in Pokémon GO and is the trio master of the Forces of Nature legendary Pokémon from the Unova Region. The best counters for this Abundance Pokémon include only two types in Ice and Water. Landorus is a Ground and Flying type and has two forms: the (Normal) Incarnate Form and the Therian form.

Landorus can be beaten by 2 trainers under extremely ideal conditions. In all other cases, it is recommended to form a group of 3-5 high-level trainers or 6-8 lower level trainers to take out this beast without breaking much sweat.

The aim of this guide is to give you detailed coverage regarding the best Landorus counters, the best strategy for successfully taking it down, and the CPs at which you can catch it.

Landorus can be caught with the following Combat Power values:

Landorus is a Ground and Flying type and it’s weak to 2x Ice, 1x Water. Landorus stats are as follows:

Landorus only has two weaknesses, and one of them is a 4x weakness. Accordingly, the Ice type moves totally dominates the choice of moveset and Pokémon alike. Even if you are not an Ice type Pokémon, the very fact that you possess a powerful Ice type move and excellent stats to power it up, makes you a worthy counter to take down this legendary raid boss. Both the forms have just decent DEF stats. So, the usage of the cold icy moves would be sufficient.

Both the Incarnate and the Therian forms of Landorus have the same moves in Pokémon Go:

The combination of Mud Shot and Earth Power makes Landorus Therian form the best Ground type Pokémon in the meta at the time of this writing. Regardless of the form, however, this is a deadly moveset and will surely hit you like a truck.

Without any weather or friendship boosts, our simulator has a TTW with Mamoswine and Weavile with just 443s and 435s respectively. Accordingly, a trio is more than possible and under ideal conditions, either form of Landorus can be duod.

Landorus comes with an incredible moveset, great stats, and a legendary status to occupy the throne of the Ground type meta. Countering it is not that much of a challenge since both of its weaknesses (one of them being 2x) boast of Pokémon with exceptional stats. However, Landorus has a good set of moves that even offer coverage against some of its best counters. As such, dodging is a must for a potion-efficient performance.

The Ground type meta has long been devoid of exceptional Pokémon with an exceptional moveset. Gen V has brought in a legendary magic lamp, out of which comes a Genie with the crown for the king of the Ground types.