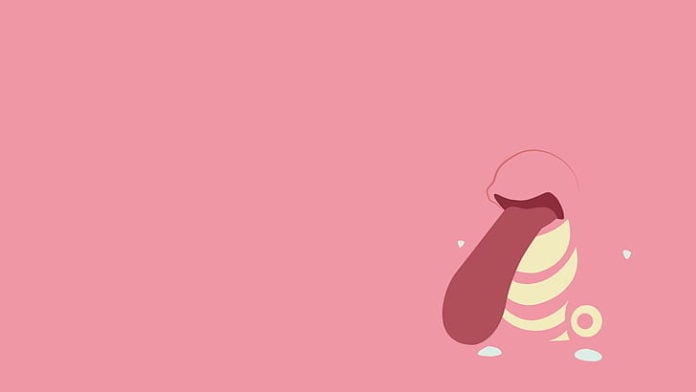 Lickitung is a Normal-type Pokemon that is weak to Fighting-type attacks and is resistant to Ghost. It will be featured as a tier 4 raid boss (CP 14386) from 2pm to 5pm local time on Saturday 15th February with a chance of being shiny. It and it’s evolution Lickilicky will know Body Slam as an exclusive moves, helping them in the Great and Ultra league metas.

With a sole weakness to Fighting, the counters should be fairly clear. Just use Machamp, Lucario, and Conkeldurr. Breloom and Hariyama if you’re feeling spicy, or are doing a unique 6 challenge, but Lickitung’s so frail and weak you probably won’t need a full team even for a duo.

Lickitung can be beaten by 2+ trainers. It’s relatively easy, as tier 4 raids go, and is a joke in Cloudy weather.

It can be caught at the following CP values:

There’s not a ton of variety depending on the weather. Just use Machamps, and if you can afford them, Lucario and Conkeldurr.

Lickitung will have the following charge moves in battle, but during the raid day event the charge attack is guaranteed to change into Body Slam. Just make sure not to cut it too close.

It’s not a very threatening moveset. Zen Headbutt can sting a little, but the battle won’t last long enough to make it anything to be scared of as long as you’re in a decently sized group.

Stay safe and have fun, trainers!