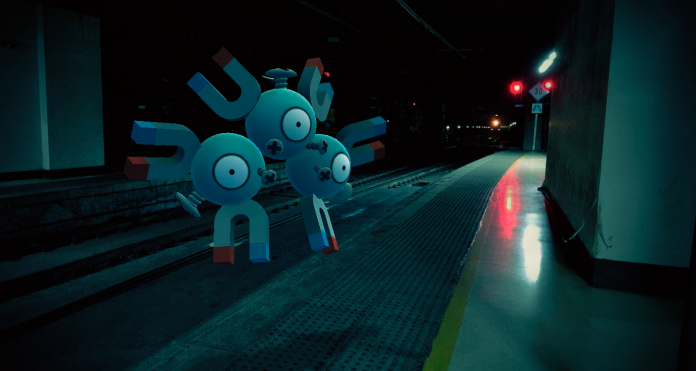 Magneton is a Tier 3 legendary raid boss in Pokémon Go and is one of the easiest Pokémon to solo courtesy of its quadruple weakness to the Ground type. For low-level trainers, 2 trainers will suffice.

Its counters include Ground Fire and Fighting types, with all three being common types in the meta.

Magneton evolves into the powerful Magnezone, which is a powerful pick in the Master League as well as raids. So if you don’t have a good IV Magnezone or need XL candy, this is a good opportunity to get those!

With that being said, let’s check out the raid guide for Magnezone!

Magneton can be caught with the following CP values:

The best counters for Magneton are the following:

Garchomp, with its triple resistance to Electric type moves simply shrugs off all its Electric attacks and can finish the raid in no time.

That said, Magnet Bomb does decent damage to your counters.

Zap Cannon hits very hard but can be easily dodged.

All in all, Magneton is an easy raid. The fact that it lacks bulk is a huge bonus to you.

A Pokémon that evolves into an absolute beast that has the highest number of resistances in the meta. You can check out our Magnezone meta analysis article for more!