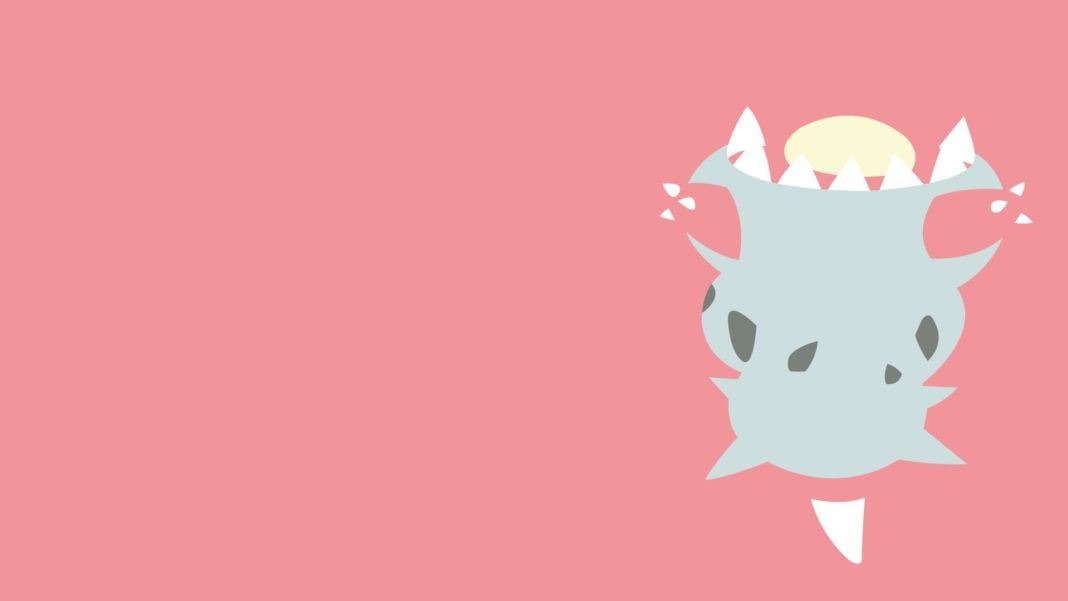 Mega Slowbro is a Water and Psychic type Mega Raid Boss. Optimal raid counters include powerful Ghost Dark Grass Electric and Bug types. With such a diverse range of weaknesses, it would be relatively easy to take out Mega Slowbro.

Depending on your levels and counters, we would recommend 3-6 high-level trainers who or more if you don’t have optimal teams. This is attributed to the fact that Mega Slowbro is quite bulky.

This guide will tell you how to beat this awkward Mega almost completely stuck inside a Shellder. In addition, we will also present its stats, moves and CP range.

Let’s check out the top raid counters for Mega Slowbro:

While the Pokémon stated above are the generic counters, Mega Slowbro’s dual typing of Water and Psychic flips the tables on different occasions. For instance, the top counter, Mega Gengar, is weak to Mega Slowbro’s STAB Psychic moves. This applies to something like Mega Venusaur as well. So you should mega evolve either Gengar or Venusaur only if Mega Slowbro isn’t using Psychic moves.

A similar logic follows when Mega Slowbro is using Water types moves and you should be wary of using Mega Houndoom or Chandelure.

How to get Mega Slowbro?

You cannot catch Slowbro in its mega evolved form from the raid. The mega raid boss is always catchable in its base form and as such, the CP ranges are for a regular Slowbro.

Slowbro can be caught with the following CP values:

Mega Slowbro has the following stats in Pokémon Go:

As it is quite evident, Mega Slowbro is very bulky and as such, we had focused our list of counters on Time To Win complemented with raw DPS.

With that being said, let us check out Mega Slowbro’s movepool!

Confusion is an extremely hard-hitting STAB move with low energy gains. While this will demolish Mega Gengar, your Dark types will resist it.

Water Gun might not hit as hard as Confusion but charges quicker and is largely unresisted by your counters.

Psychic and Water Pulse are both 2-bar STAB charged moves that can come quite frequently from Water Gun. Psychic is the more damaging move.

Mega Slowbro is a fun Mega to add to your roster of Pokémon. It looks hilarious, has an amazing shiny and is very bulky thereby, is instrumental in giving the coveted Mega Bonus to Water and Psychic Pokémon in raids for a long period of time.

Stay safe and all the best, trainers!