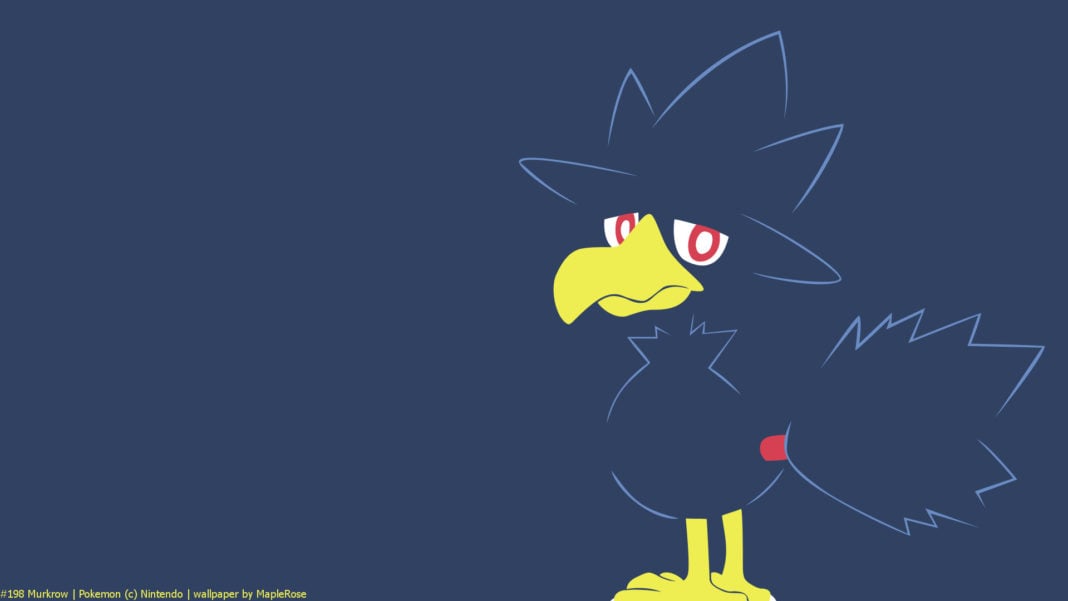 Murkrow will be a Dark and Flying type T1 raid boss during the Halloween 2021 event. Murkrow can evolve into Honchkrow using a Sinnoh Stone.

Murkrow is extremely easy to beat, due to being a T1 raid and being quite frail. Most trainers should be able to beat it on their own.

It’s a Dark and Flying type, so it’s weak to Electric, Fairy, Rock and Ice types. It’s resistant to Dark, Ghost, and Grass types, and it has 2 large resistances being Ground and Psychic.

Murkrow is boosted by Fog and Windy weather.

Murkrow’s not great on it’s own, but it evolves into Honchkrow, which is pretty strong as either of it’s types in raids, and is a great glass cannon in Ultra League PvP. Nothing likes taking it’s Brave Bird head on. Whether or not Murkrow’s worth raiding is up to you, though.