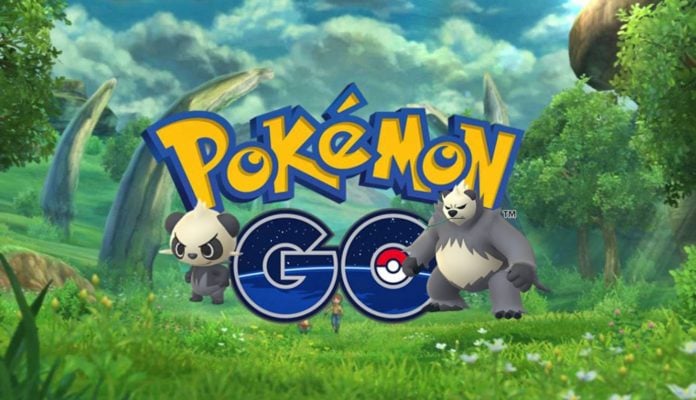 Pancham is a Tier 1 raid boss and makes its debut as a challenge reward for catching 500 million Fairy type Pokémon.

Pancham is a pure Fighting type Pokémon that evolves into the menacing Fighting Dark Pangoro. As such, Pancham is boosted in the Cloudy weather and is weak to the Fairy Flying and Psychic type Pokémon. As a Tier 1 raid boss, Pancham can be effortlessly soloed. However, for trainers below the level of 15, a party of six Pokémon that do super-effective damage would suffice.

Pancham can be caught with the following CP values:

The best counters for Pancham, based on the time required to win, are the following:

Pancham is popular among fans, primarily due to the fact that it was a Pokémon owned by Serena in the anime. It is a cute panda Pokémon that everyone would love to add to their party!

Pancham evolves into Pangoro, which could see some usage in the PvP meta. So, all in all, it an exciting Pokémon to raid for.