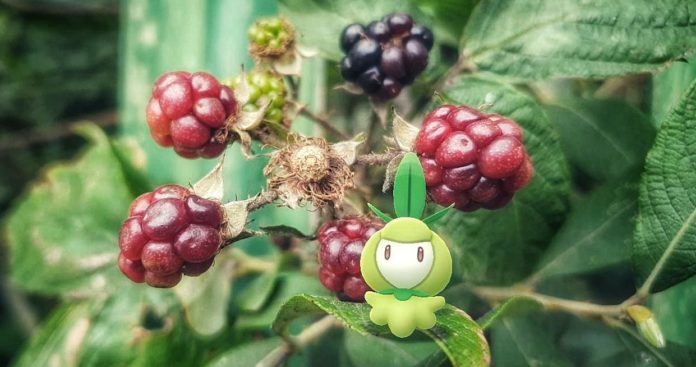 Petilil is a Tier-1 Raid boss with a raid boss CP of 3379. Petilil is an easy solo for any trainer, but if you are new to the game and have lower level Pokémon, this guide will help you make sure you win.

Petilil can be caught in the following CP range:

Shadows won’t be listed as they are incredibly expensive to power up, but if you have any of the listed Pokémon as shadows without Frustration, you should use them instead.

As you can see, bring your Fire types! Other options would be any of the Fire type starter final evolutions, Flareon, Magmortar, Arcanine, Houndoom, even Mewtwo with Flamethrower. Just make sure you have those Fire movesets.

Petilil has access to this set of moves as a raid boss: