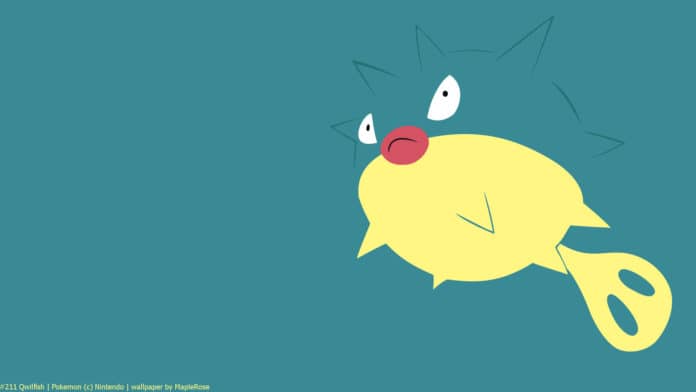 Qwilfish is a Tier-1 Raid boss with a raid boss CP of 6029. Qwilfish should be soloable for all trainers, but lower level trainers in particular will need to ensure they have the appropriate counters.

Qwilfish is available as a shiny, and it is a really cool bright pink!

Qwilfish can be caught in the following CP range:

Shadows won’t be listed as they are incredibly expensive to power up, but if you have any of the listed Pokémon as shadows without Frustration, you should use them instead.

Qwilfish has access to this set of moves as a raid boss: