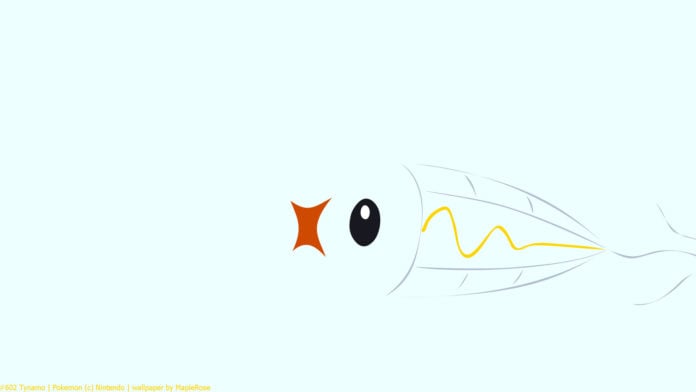 Tynamo will be an Electric type T1 raid boss during the Dragonspiral Descent event.

Tynamo is a T1 raid boss, and it’s pretty fragile even among them. Go for it with no worries.

It’s an Electric raid boss, so it’s only weak to Ground. It’s resistant to Electric, Steel, and Flying.

Shadows and Megas won’t be listed, since they’re all drastic overkill. If you have any of the listed Pokemon as shadows without Frustration, you should use them.

Tynamo is boosted by Rainy weather.

Tynamo may seem pretty weak, but it evolves into Eelektrik, then Eelektross with a Unova stone. It’s an alright Electric type in PvP, if a little unremarkable.