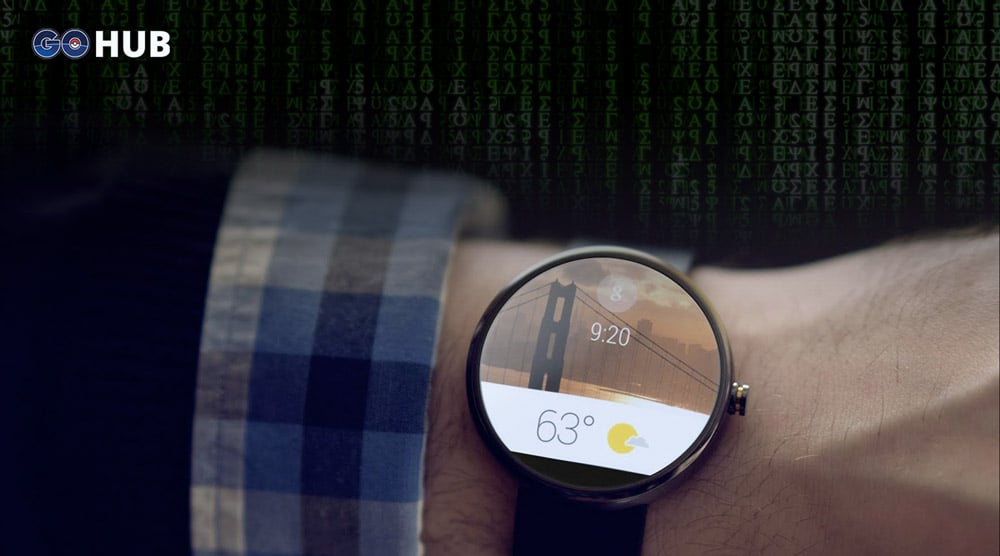 We’ve managed to de-compile and data mine the latest Android build of Pokemon GO – 0.37.0. We are really happy to announce that Pokemon GO support is coming to Android Wear.

The tools we used are regular reverse engineering utilities for Android developer: 7zip for initial probing, dex2jar to de-compile and jd-gui to inspect the code.

Here’s what we found out:

The first hint that Pokemon GO is coming to Android Wear came in the form of a newly added project inside the 0.37.0 APK file. The project is named pokemongoplus and contains the entire Android and Android Wear implementation of GO Plus platform.

The final confirmation was discovered inside a file called R.class. The class contains constants that are used elsewhere in the code. We found references to Android Wear, related Google and Android Wear utility services.

We went deeper to explore the contents of the project and we found that this build contains the 1.0 version of GO Plus support. In other words, the release ready version.

There is a multitude of other interesting classes and methods in the new APK. We were surprised to see that the smartphone app will detect connected device’s capabilities and adjust accordingly.

The app uses a “bridge” to verify the capabilities of the connected Android Wear device. Afterwards, it configures the Characteristics using the getCharacteristicCount() method:

And yes, you read the code correctly – Niantic’s Pokemon GO Plus framework is called ble!

We also discovered that the Bluetooth communication between the smartphone and watch is encrypted. The code is completely transparent and shows that Niantic uses AES to encrypt the communication. AES stands for Advanced Encryption Standard and it is considered safe from real time decryption. It’s widely used, secure and easy to implement. Kudos to Niantic for keeping our data safe! 🙂 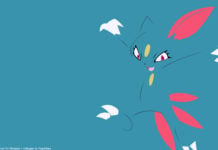