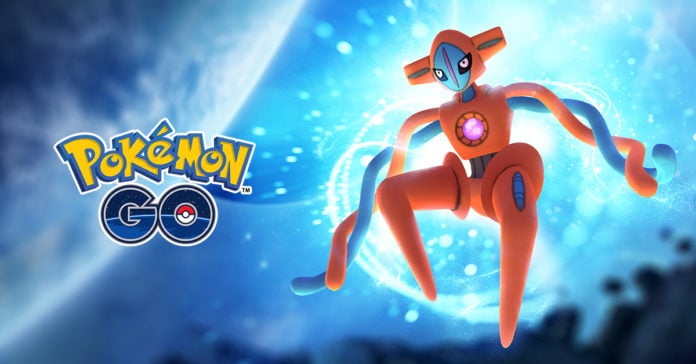 Trainers, this is not a drill! Moves and Stats for all four Deoxys forms were just updated in the Pokemon GO’s hidden Game master file! While we’re updating the database and calculating counters, we wanted to let you know the new values – all forms have different stats and moves!

The base catch rate for Deoxys has also been added and it’s 6%, which puts it roughly in the same space as EX Raid Mewtwo in terms of catch difficulty. Like we said, we’re updating the database while you’re reading this and we’ll upload counters very soon.