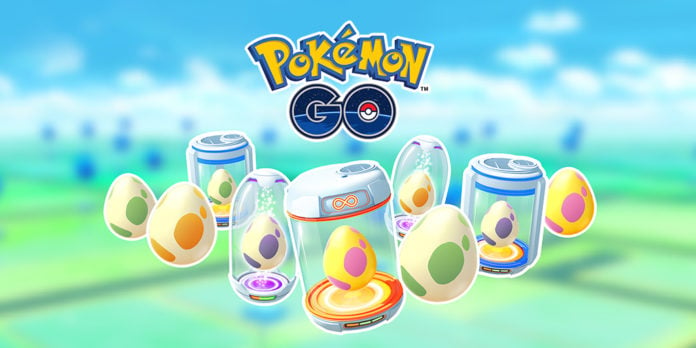 Trainers, Niantic has shared that the newest quality of life improvement for Pokémon GO’s Egg system is now available globally. The Egg Transparency feature is now accessible for everyone playing Pokémon GO.

What is the Egg Transparency feature?

Each Egg displays the number of kilometers you must walk for the Egg to hatch. In general, the more kilometers required, the rarer the Pokémon that will hatch. A notification will appear when the Egg has hatched.

To see which Pokémon might hatch from each Egg, simply tap on an Egg and a list of Pokémon eligible to hatch from that specific Egg will appear. This list is organized by rarity with one Egg icon being most common and five Egg icons being most rare.

We're excited to share that all Trainers will now be able to see which Pokémon may hatch from Eggs in their Inventory! Tap an Egg to see a list of possible Pokémon and their rarity level.