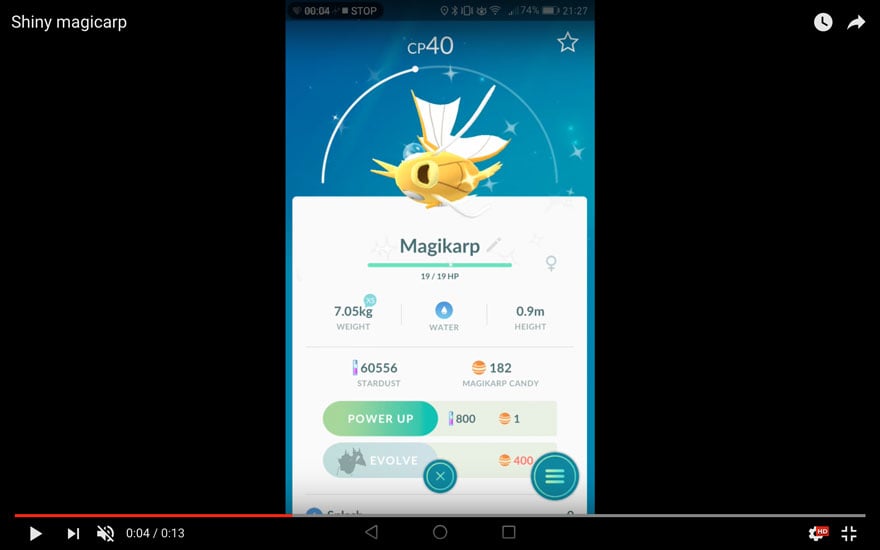 our leak on Shiny Pokémon coming out today proved correct! Shiny Pokémon are now part of the Pokémon GO madness! Congratulations to everyone who gets a Shiny on Day 1, it’s crazy luck!

The original leak said the following: “Did you know that if you evolve a Shiny Pokémon like this Magikarp, the evolved Pokémon will also be Shiny?” and now it has finally happened!

Before you start your hunt, make sure you visit our ⭐ Pokémon GO Shiny Chart ⭐ that shows all Shiny variants in Generation I and II. Some Shiny variants are hard to spot, while others are quite obvious.

The first captured Shiny in the world

What are Shiny Pokémon?

Shiny Pokémon are recolors of normal Pokémon models. In the original Gameboy games they were a much sought after due to their rarity and trading potential. In Pokémon GO, the same thing has happened.

Shiny Pokémon were rumored for months, making guest appearances in APK mines for a while now. We already wrote a whole technical breakdown on Shiny Pokémon, sharing how they’re implemented and how they work.

Please remember to use your Razz Berry on Shiny Variants and remember that once you catch a Shiny your Pokédex will show these buttons: 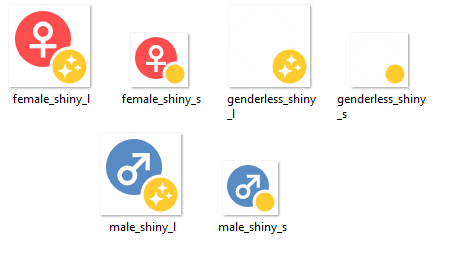