it is official! Generation III is launching in Pokemon GO later this week, bringing 50 new Pokemon from the Hoenn region and weather effects!

The official release trailer is available above this article and shows the following Pokemon species:

In addition, all of the Pokemon featured in the Trailer seem to have attached weather effects. We can confirm that the following six weather effects are coming to Pokemon GO:

We are super excited to see which Pokemon and moves are influenced by which weather, but it seems that as of now, Ludicolo is connected to Rain, Salamence to Wind, Shiftry to Sunny, Aggron to Cloudy weather.

The official press release has more information and visuals on the upcoming weather effects, which we’ll publish later on our Youtube channel. Curiously, weather has multiple different effects, including increased stardust gain from select Pokemon species. 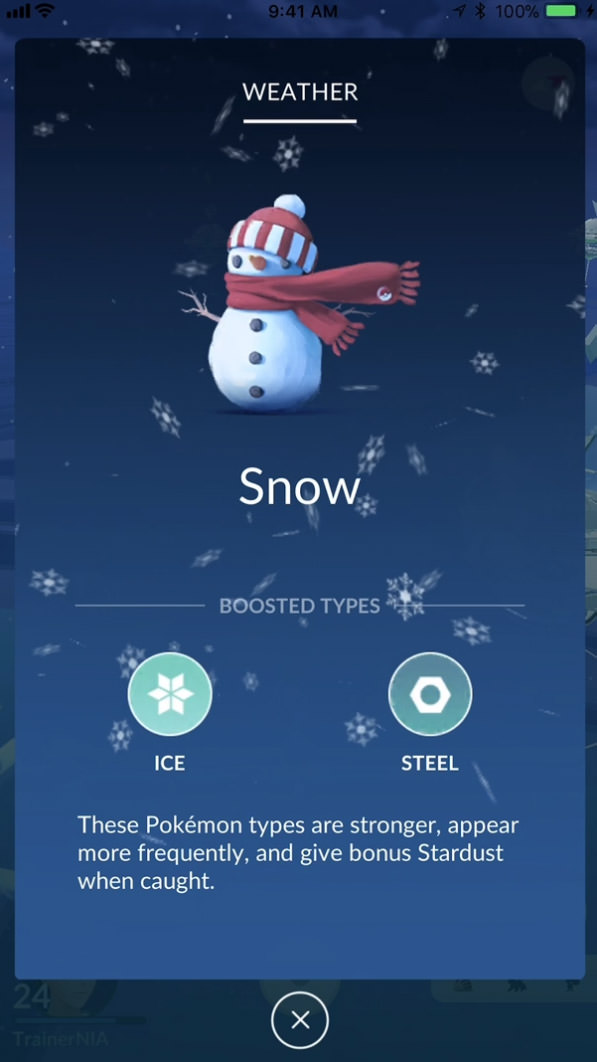 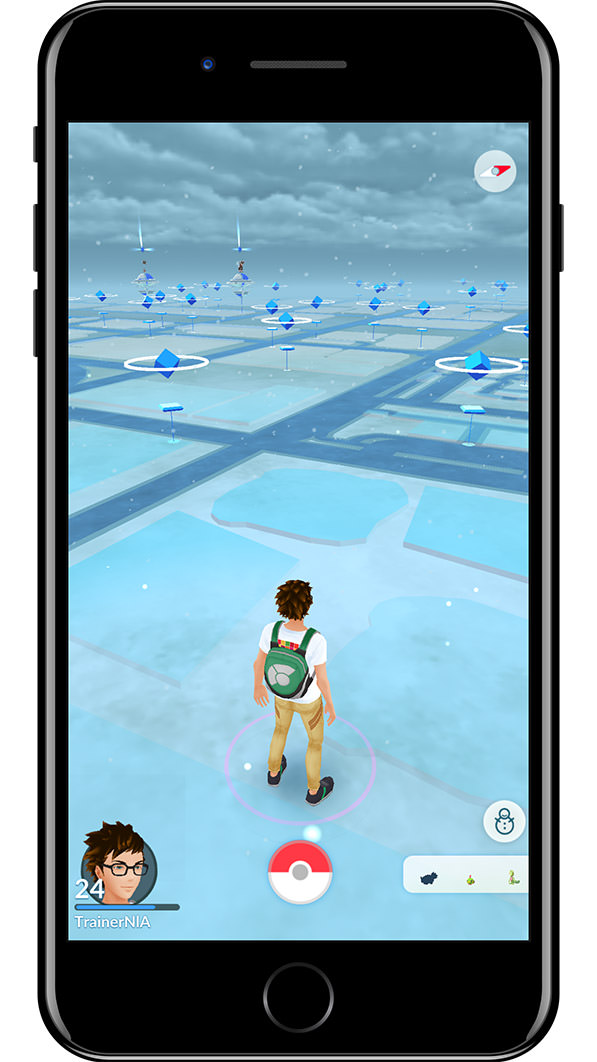 Also, let’s end this post with the following quote from the press release:

For the first time in an augmented reality mobile game, real-world weather will now be a factor in the gameplay experience. As Trainers are exploring the world around them in search of Pokémon, the current weather in their vicinity will be visible on the in-game map. The real-world weather around Trainers will impact the gameplay of Pokémon GO in a variety of ways that include changing Pokémon habitats and where they can be found, increasing Combat Power, and earning more Stardust after catching a Pokémon.