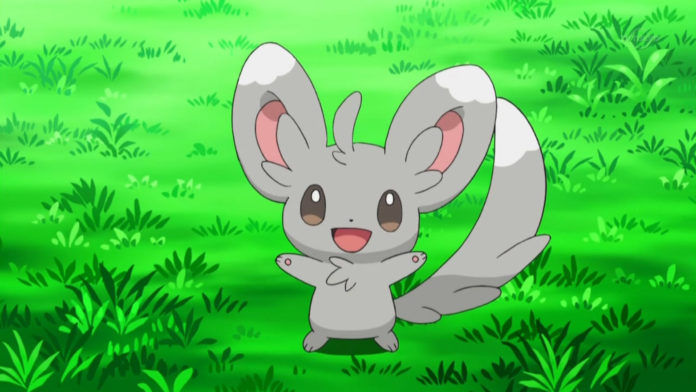 Trainers, a fairly exciting change was observed in the Game Master file today. Pokemon GO dataminers have found the following changes in the newest version of the file:

Please be aware that this information is NOT ENDORSED OR CONFIRMED BY NIANTIC and is subject to change. Datamining can be unpredictable and information shared through these channels should be taken with a grain of salt!

With that being said, here’s what’s new.

Two new Minccino quests were added and the previously spotted tasks have returned. New quests are marked in bold:

Niantic has been silent about Minccino and its evolution, Cinncino, but players have already started speculating and connecting the dots. Several “rat-like” Pokemon are mentioned in the newly added quests, which could suggest that Minncino could be released alongside the Chinese New Year 2020 event. This year is Year of the Rat and the Chinese New Year starts in one week, Janaury 25th, and lasts until February 4th.

Releasing Minccino during this period would not be unusual, as Pokemon GO hosted a celebration event for 2018 and 2019 Chinese New Years:

Again, this is all speculative information and should be taken with a grain of salt. We don’t know Niantic’s plans and we don’t know if there will be a Chinese New Year 2020 event.

Several strings were added to support editing of Sponsored PokéStops. We know that these strings are related to POI (Point of Interest) editing as their keys start with the poi_contrib_ prefix:

In order to clarify that a Raid Pass is no longer just a Raid Pass and can be used for GO Battle League, Raid Pass is being replaced with just Pass left and right. This was previously reported by dataminers, but its now gone one step further.

Lastly, GO Battle League Free Rewards were renamed to Basic Rewards, removing the confusion that certain rewards are paid only. They are now listed as Basic and Premium Rewards.