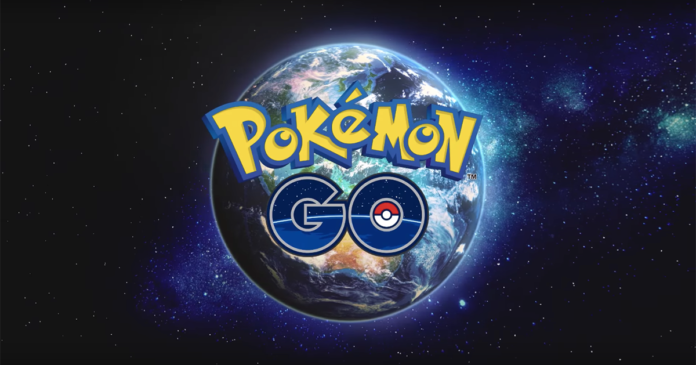 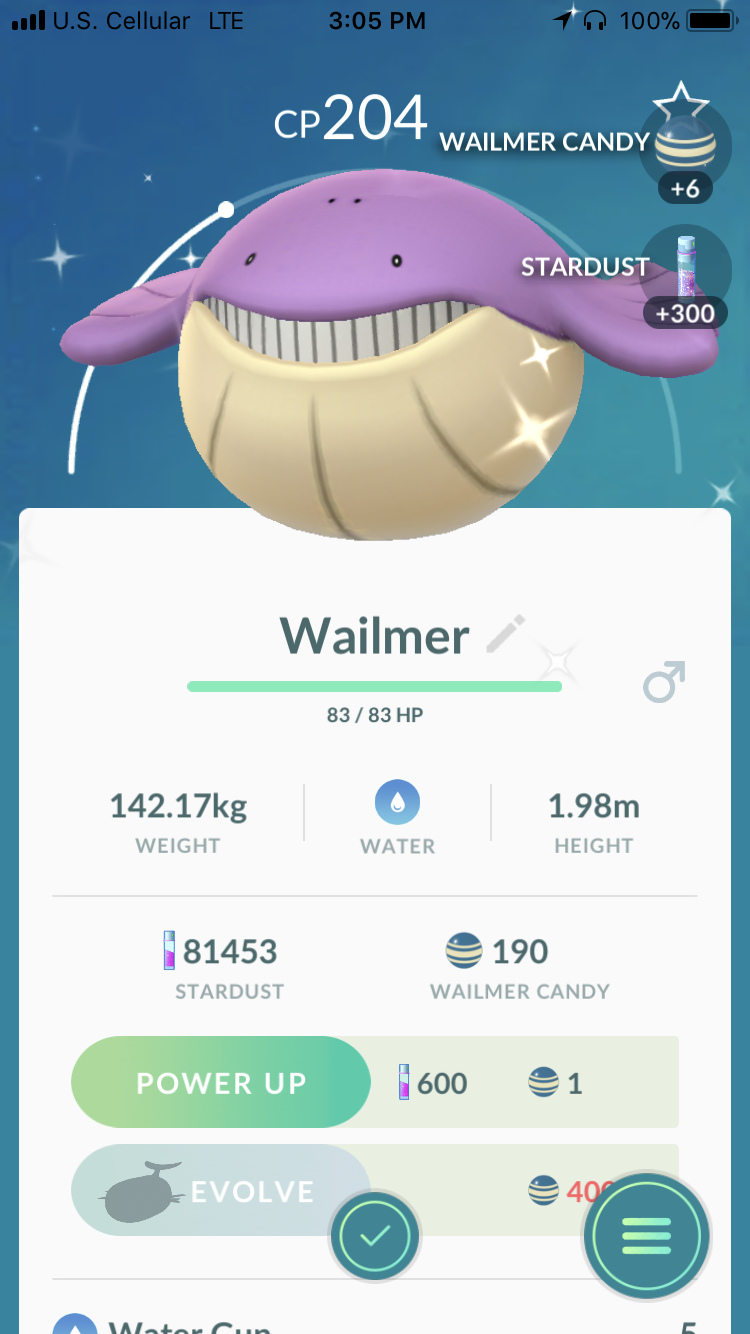 While this is very exciting news, the biggest (literally) reward is the Shiny Wailmer! Even though the bonuses were launched without any announcement, it was already safe to assume that the bonus was related to the success of Mission Blue, the Worldwide Cleanup.

But this doesn’t end here! Niantic felt that the trainers have made such an impressive gesture by collecting trash, that they announced that the Stardust bonuses would last until April 30, 2018, rather than the previously announced 48 hours duration!

Trainers, because more than 4,000 of you attended and cleaned up trash on #EarthDay, you’ve unlocked 3x Stardust when catching Ground, Water, and Grass-type Pokémon. And because of the great impact you made, we’ve extended the rewards to last through April 30, 2018

On top of that (yes, we’re not done yet), it seems that Niantic has increased Water, Grass, and Ground type Pokémon spawn rates for the duration of the Mission Blue reward!

To sum it all up:

Or, if you prefer, our usual amazing infographic, graciously provided by CouplesOfGaming. 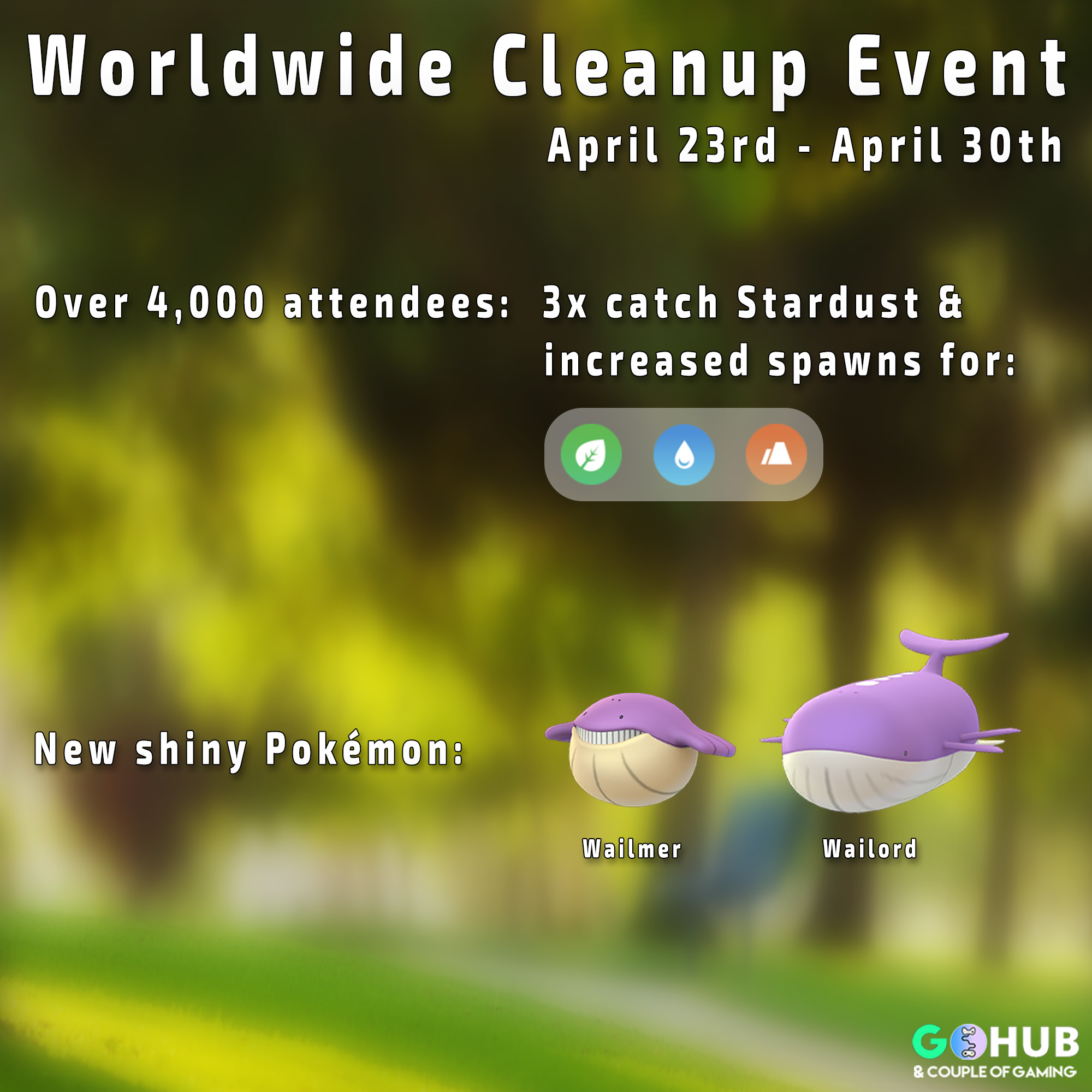 Although we personally only purchased a toothbrush made of bamboo on Earth Day (there were no trash collecting event nearby), we hope that every single one of you has contributed or intends to contribute in their own way for our precious planet Earth. It is certainly impressive to know that more than 4,000 went out to collect trash on Earth Day on Pokémon GO related events.

On that note, let us know what you did on Earth Day, walk the Earth looking for a Shiney Wailmer, gather dust (literally and in the game), but most importantly, have fun! Also, make sure to join the discussion on our Discord server and be sure to report any research you find during your travels!