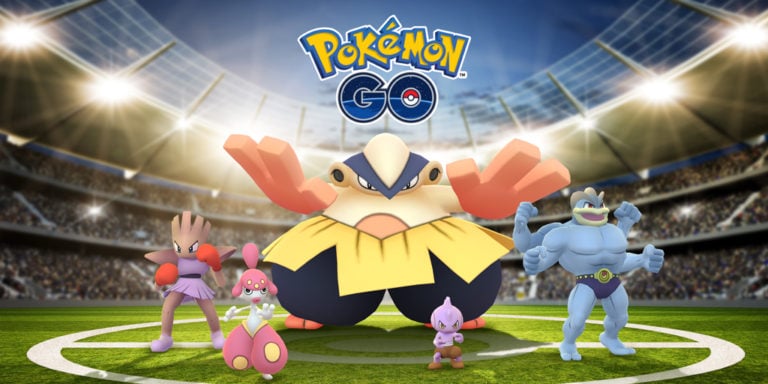 When everyone thought that Niantic would be taking a break from events, they surprise us all by pulling something from their hat once again! The announcement titled: Special Battle Showdown went live a couple hours ago on Pokémon GO Live and things just got even better in the past hour! Here’s our News Roundup!

We called it! Trainers have reported finding Shiny Makuhita as well as Shiny Meditite in the wild! Forget the usual single Shiny release, this time you get two different ones! 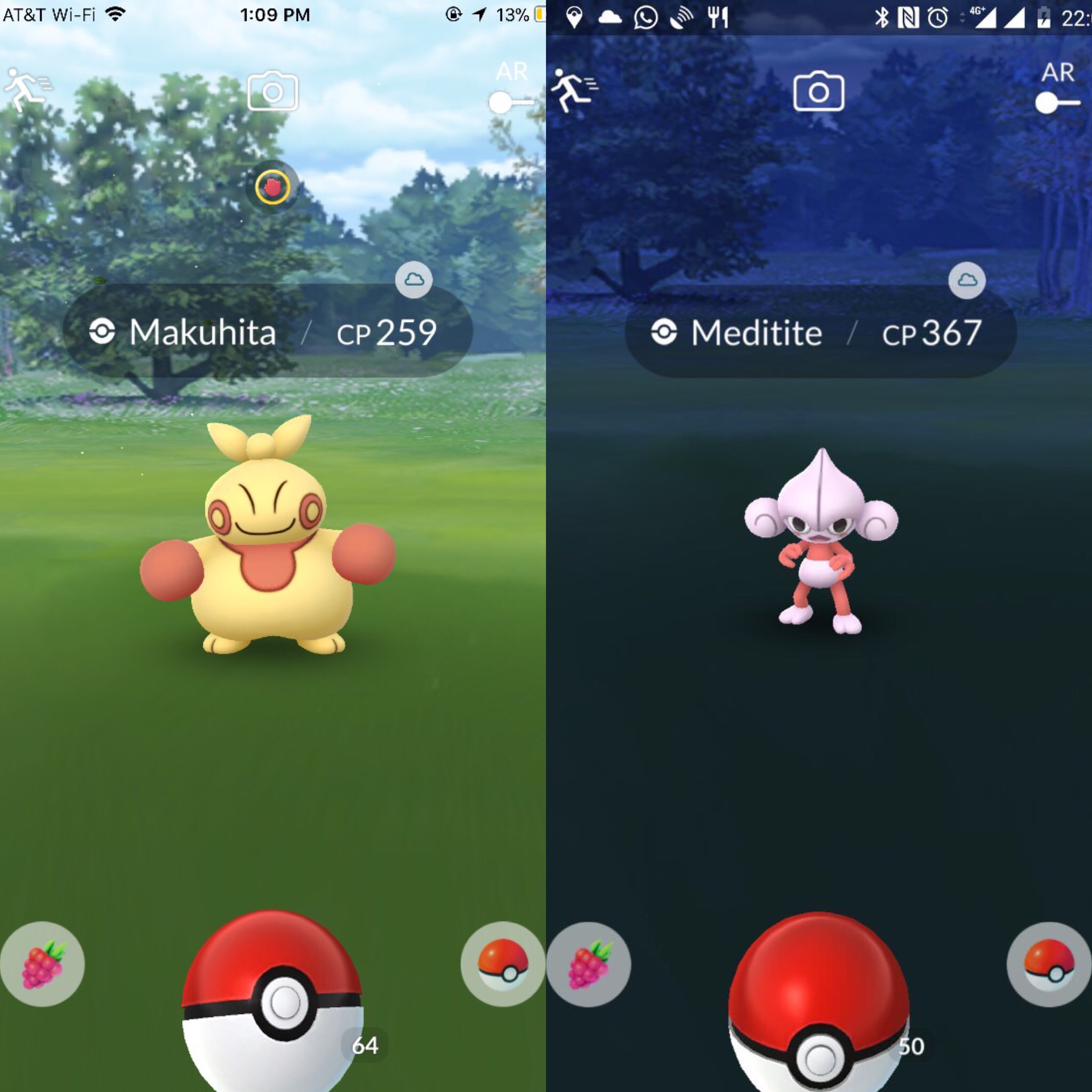 Niantic have brought us another set of sale boxes that are well worth buying if you plan on making the most of this Battle event.

These boxes aren’t quite as good value as the Kanto Celebration Boxes but if you’re planning on making the most of those XP and Stardust bonuses, they’re still well worth a purchase. If you’re only after Raid Passes, the best value box is the 480 coin Special Box. You can buy three of these and get 18 passes for less than the Ultra box which only has 15 passes.

As you’d expect however, the other items in the Ultra Box do make it the best overall value of the three boxes if you take the non-purchasable items into account. If you can afford it, go for the Ultra Box. If however you already have a decent stock of Lucky Eggs and Star Pieces left from previous events multiple Special Boxes are the best deal for passes. The Great box is somewhere in between and should therefore be avoided.

What is the Special Battle Showdown event?

The word “fighting” clearly relates to battling, so you will be earning 2x bonus experience for Gym Battles and Raid Battles. Furthermore, Raid Battles will guarantee 3,000 Stardust + a minimum of 1 rare candy for participating!

Even if you don’t have time for to battle or raid, spinning a Gym’s PokéStop will reward you with more items than usual!

When is this event?

Time for you to use those lucky eggs during raids! And remember, Fighting type is a must to battle against the Legendary Golems, the Regi Trio, the Regis (or whatever you call Regirock, Regice, and Registeel). Not that they have been announced yet, but it’s always good to be prepared. 😉

Buzzwole, Pheromosa, and Xurkitree in PvP (and PvE?)

Howdy folks! While we already kind of suspected the arrival...