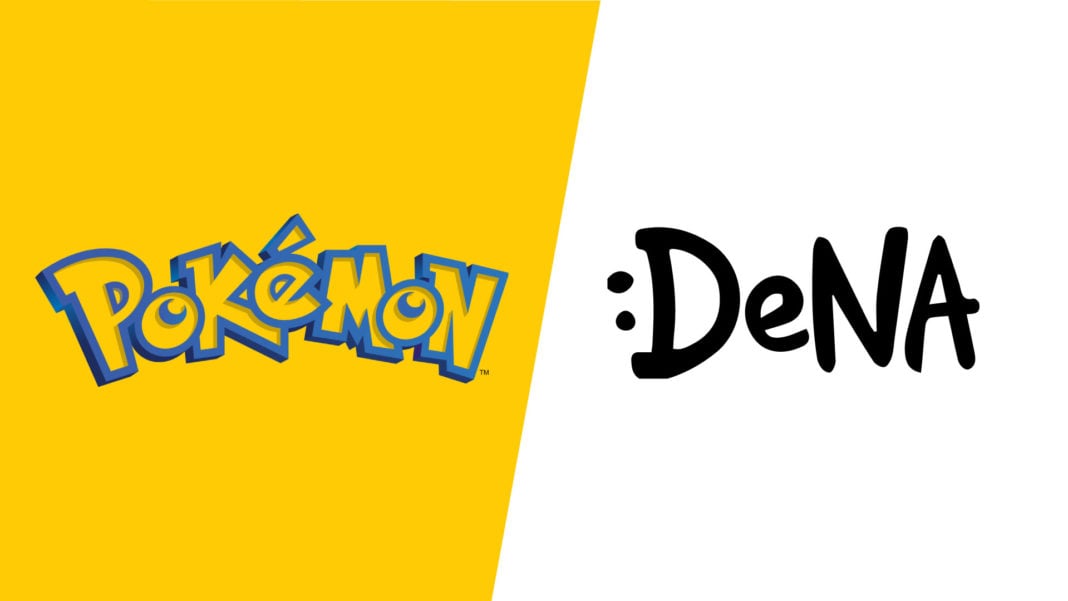 Exciting news, Trainers! DeNA, a big player in the gaming world, has announced a new Pokémon mobile game in their financial report!

In partnership with The Pokémon Company, DeNA is working on a whole new Pokémon mobile game! According to the financial report made available by DeNA, the game should be released this fiscal year, which lasts until March 2020. DeNA is hoping for significant revenues with the new mobile game. If we can believe Wall Street Journal-journalist Takashi Mochizuki’s post on Twitter, Nintendo is against charging people too much money because they are afraid it will “damage the reputation of their characters.” However, Nintendo, The Pokémon Company and DeNA are all counting on big revenues, and they will use “some smart techniques” to accomplish that.

As of now, no further details or launch date(s) are known about the new Pokémon mobile game. With the upcoming release of the “Pokémon Sword and Shield” titles, we can only speculate on some sort of tie in. Whether this eventual release will have an impact on Pokémon GO is also unknown as of this moment.

DeNa – pronounced D-N-A – is a Japanese developer company based in Tokyo. The company previously teamed up with Nintendo for games such as Super Mario Run, Animal Crossing: Pocket Camp, Fire Emblem: Heroes, and the upcoming Mario Kart Tour. You can find the complete financial report with the new Pokémon game’s announcement here.

What do you think, Trainers? Do you think there will be a tie-in with either Pokémon Sword and Shield or Pokémon GO? Are you excited for the release? What are you hoping for? Let us know in the comments!