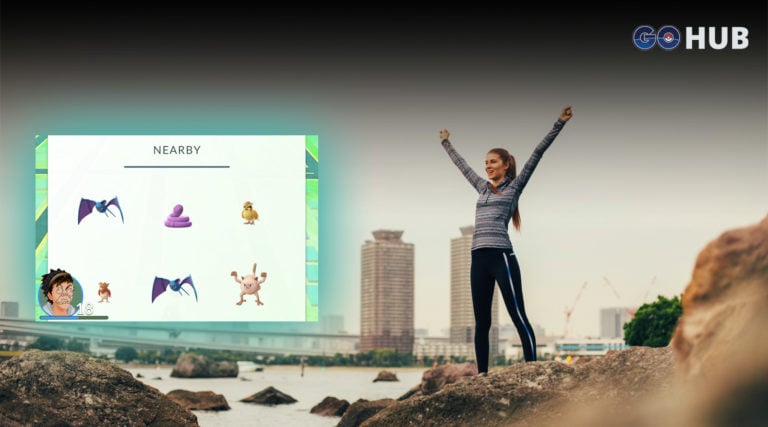 We finally have an official statement from Niantic on the player frustration and the community outcry that happened since 31.07., when the latest app update removed the foot step tracker.

The statement is official as it was published on the official Pokemon GO Facebook page and on their official app Twitter channel.

As many of you know, we recently made some changes to Pokémon GO.

– We have removed the ‘3-step’ display in order to improve upon the underlying design. The original feature, although enjoyed by many, was also confusing and did not meet our underlying product goals. We will keep you posted as we strive to improve this feature.

– We have limited access by third-party services which were interfering with our ability to maintain quality of service for our users and to bring Pokémon GO to users around the world. The large number of users has made the roll-out of Pokémon GO around the world an… interesting… challenge. And we aren’t done yet! Yes, Brazil, we want to bring the game to you (and many other countries where it is not yet available).

We have read your posts and emails and we hear the frustration from folks in places where we haven’t launched yet, and from those of you who miss these features. We want you to know that we have been working crazy hours to keep the game running as we continue to launch globally. If you haven’t heard us Tweeting much it’s because we’ve been heads down working on the game. But we’ll do our best going forward to keep you posted on what’s going on.

Be safe, be nice to your fellow trainers, and keep on exploring.