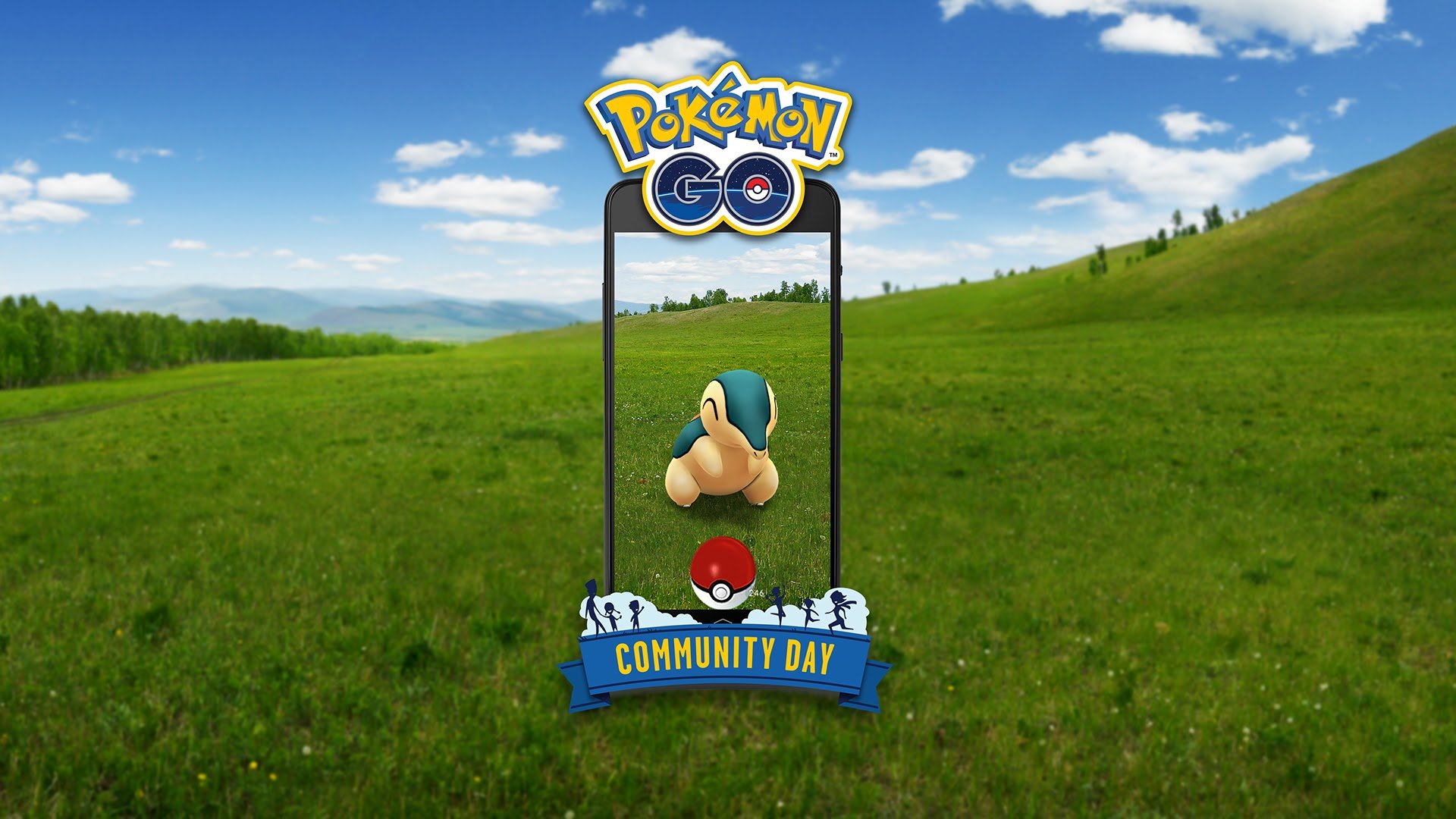 As with previous Community Days, the exclusive move is not yet confirmed, but will most likely be Blast Burn Fire, its signature move. It is also confirmed to only be obtainable by evolving a Quilava during the event to an Typhlosion. Along with this, we see the first instance of a Community Day featuring two bonuses, 2x Catch XP and 2x Catch Stardust.

As far as shiny forms go, we can expect to see Shiny Cyndaquil available upon starting the event, and I think the best way we can describe its shiny variation, is by calling it overcooked.

This Community Day of course featured the regular perk of 3 hour Lure Modules.

The eleventh Community Day will take place on November 10th, 2018 (the second Saturday of the month) and it follows the previously established time slots:

Strangely, Niantic has not released the results from last month’s Community Day, even though the page to view the Community Day announcement has been fully updated for Cyndaquil’s Community Day. Did Niantic just forget? Or are they looking to surprise us with some crazy results? Did Mystic finally get overthrown? Did Instinct finally surpass Valor? We will have to wait and see.