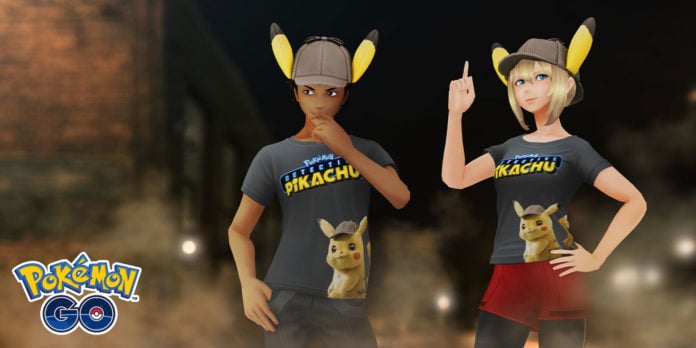 Although Avengers: Endgame was still the best selling movie over the weekend, Detective Pikachu has solidly climbed up to #2 spot on the charts. According to Comscore, Detective Pikachu even did slightly better per theater than Endgame, but that’s just a “vanity” victory at this moment.

Detective Pikachu is also the best reviewed video movie of all time, according to Rotten Tomatoes. Sitting at 64% critic score and 85% audience score, Detective Pikachu has managed to appeal to the majority of viewers: from first time Pokemon movie goers to franchise veterans.

Not a small feat, especially if you consider that movies like Warcraft scored only 28% with critics. These numbers are aggregated values calculated from (at least) 20 critic reviews, mostly sourced from US. Rotten Tomatoes did warn that enough unfavourable reviews could plunge the movie beneath 60%, but that’s the case with any movie.

As reported by Box Office Mojo, internationally the movie delivered an estimated $103 million this weekend for a running overseas cume that now totals $112.4 million after opening in Japan last weekend where it has brought in nearly $13 million so far. The film’s international performance is led by this weekend’s opening in China where it has already brought in nearly $41 million.