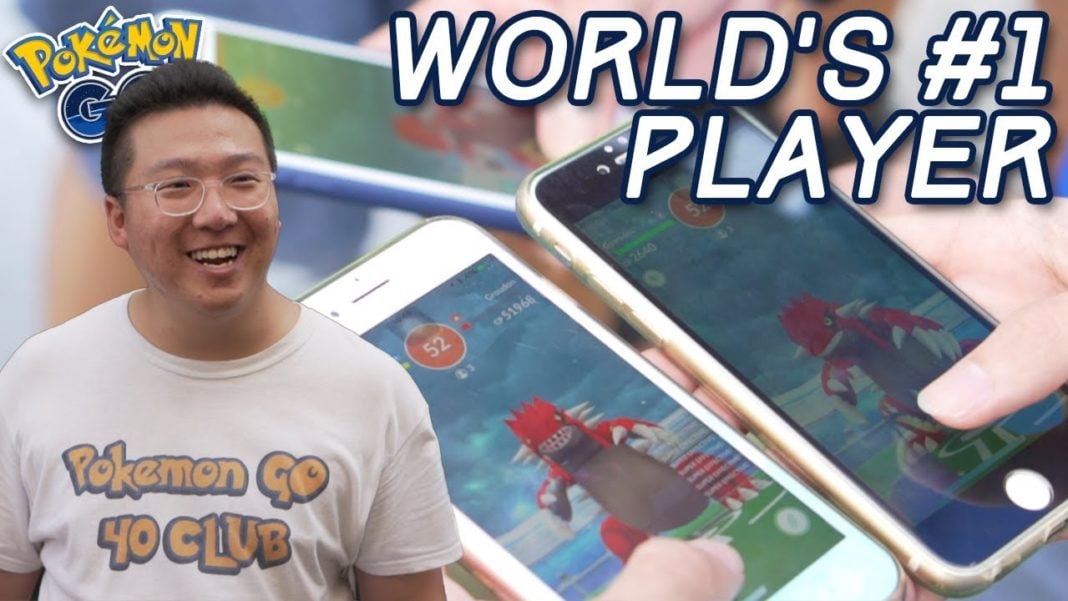 Trainers, Brandon Tan has been suspended for 30 days for violating Pokemon GO’s Terms of Service. According to a series of tweets Brandon Tan posted since September 28th, his account was recently suspended and it could result in his retreat from Pokemon GO.

Here’s the timeline of events:

Brandon Tan is a Singaporean Pokemon GO player with over 600 million experience (recorded on August 12 2018), a member of the Verified Level 40 Club (a secret club for the world’s most hardcore players) and a mystery for a huge number of players.

Just woke up after 14 hours of sleep, received this msg when I tried to log in 🙃 Thank you to everyone who msged me to show concern, but to be honest, I’m okay about it. Just that I’m worried I may look for another game to play during this period and not come back to Pogo 🤔 pic.twitter.com/6M3lm8ypYS

A Pokemon GO Youtuber, Nick aka Trainer Tips, has done an hour long interview with Brandon Tan that goes in depth about the way he plays Pokemon GO and how he approaches playing games in general:

Niantic has not released the circumstances that lead to Tan’s temporary ban, but many are speculating that Tan’s recent “Mewtwo service” tweet could be the root cause of the suspension.

Tan’s farming service was advertised on Twitter on September 20th 2018, and was intended to be active until the end of the current Mewtwo raid event (October 23rd). Prices are expressed in Singaporean dollars (1 Singapore Dollar equals 0.73 United States Dollar at the time of writing this article).

Pokemon GO’s Terms of Service do not allow the following in regards to payed services that occur outside the app: 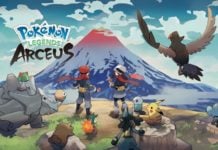