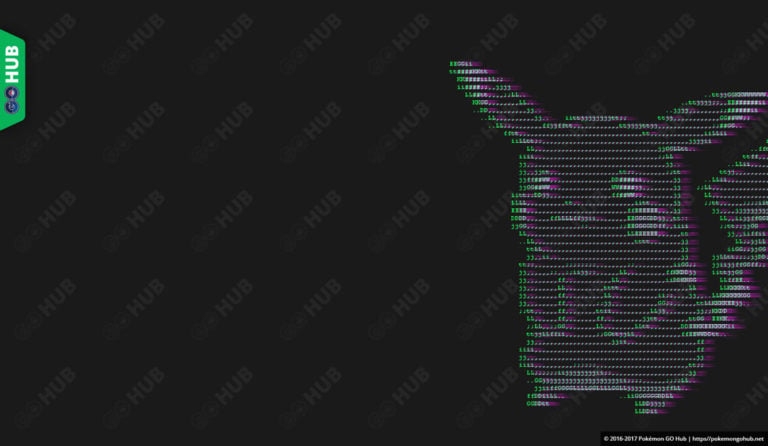 Trainers, this is a strange Pokémon GO news roundup, with only two items to report, but both are equally important. First, a new client update is slowly rolling out, version number 0.137.1. Second, the in-game map was updated with a recent version of the OpenStreetMap (OSM) data set, creating new spawn points and removing some. Let’s dive in, shall we?

Although we’re no longer data mining, we are more than happy to report on everything we found without diving into the code base:

Here’s how the new Deoxys form menu looks like: 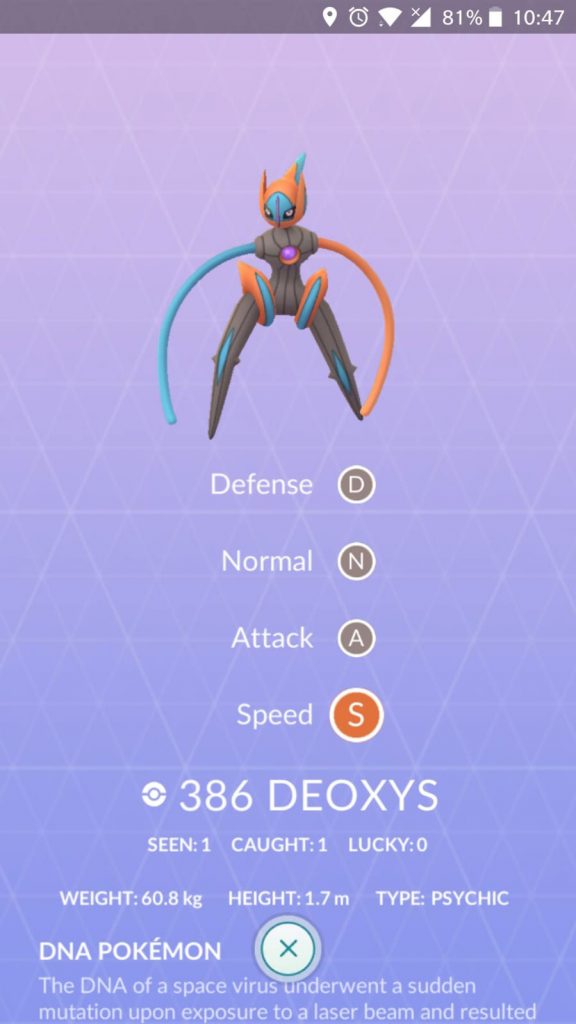 Overall, the update seems like an incremental, quality of life, update that precedes feature-rich updates. We look forward to seeing what comes after it!

0.137.1 is an exciting update, but something even better happened last night! The OpenStreetMap data which powers (in part) Pokémon GO’s overworld map has been updated and now reflects OSM February status!

This is really a big deal, as this data set influence spawns, nests and the overall appearance of the map. Here’s what’s new:

Meganest has been removed: the mistake ‘shrub’ tag was taken out so the entire Long Island (and Berlin) do not have a massive spawn like Sudowoodo.

Common & Event Spawns: the meganest resulted in things like Safari Zone Psyduck, Christmas Pikachu and Fighting Event Mankey being blocked. Common spawns like Pidgey and Rattata were also affected. With the meganest lifted, these spawns can resume like normal.

Small Nests Reverted: some smaller parks may have been impacted by the meganest so check in. My local park (which was a Wailmer nest back during the 2017 Water Festival) finally got it’s nest status back and is hosting Seel.

OSM updates are important, we hope that they will be more frequent now. No updates on EX Gym eligibility tho!