Disclaimer: The Pokémon GO Hub DOES NOT PRESENT THE FOLLOWING INFORMATION AS FACT, WE PRESENT IT AS THE SOURCES PROVIDED HAVE DISCLOSED IT AT THE TIME.

UPDATE: This information has been confirmed as of 12:00 PM PST, A official worldwide announcement as well as a in-game news notification shows it will be Charmander, with a exclusive move for Charizard (Most likely Blast Burn) as well as 3x stardust for catches and 3 hour lures. See the announcement on the GO live site here.

Using direct google translation, in English we can see this means:

“At “Pokémon GO Community Day”, we provide opportunities for trainers to meet new trainers and to feel local community more strongly once a month. This event is a special day when a certain amount of a certain Pokemon occurs once a month, for several hours. In addition, special bonus in the game is planned, so please look forward to it!

For those who are unaware, “Lizard” and “Rizhaudon” are direct English Translations of the Original Japanese names for Charmeleon and Charizard. As stated for previous months, the Exclusive Move has not been announced, and we can expect a full coverage on it very soon.

As much as we would like to say that Charmander is confirmed, there are too many factor which make us question otherwise, some of this includes:

As far as we have seen in the past, this type of announcement has never occurred in this manner before, raising suspicion as to if this is truly official, or an official joke. Only now will we confirm it to be genuine, with the announcement worldwide, leading this to be a very odd case in regards to seeing the new community day Pokemon early. Only before with the leaked image of Bulbasaur had we anything to guess at, not to mention it coming as a leak on the Japanese site that then got fixed hours later.

As of now, this information has been confirmed, so you can expect GO Hub to go full swing into Charmander’s Community Day with guides, speculation, information, and much more.

PS: Antonio wanted to present this hyper-realistic interpretation of what Trainers on Charmander’s Community Day could appear as: 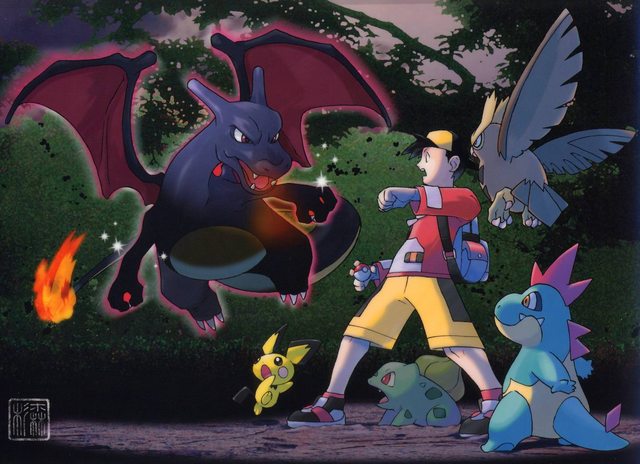