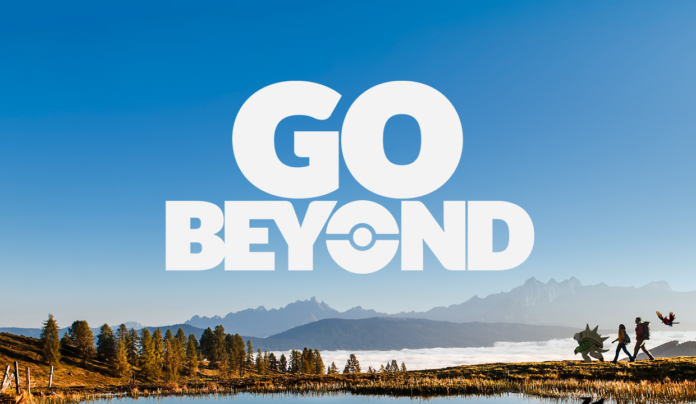 Pokémon GO Trainers can now start earning experience towards reaching Level 50 – worldwide! Niantic has shared that the previously announced level cap increase is now live, and we’re getting reports across the globe that it truly is active, not only in Australia.

If you haven’t been following along, Pokémon GO has received a major content update — the largest one to date — titled GO Beyond!

Given the size of GO Beyond, it’s understandable that Niantic did not go live with everything at the same time.

Let’s do a quick rundown of everything available right now in Pokémon GO:

This will be a wild week in Pokémon GO, so stay tuned for updates, follow us on Twitter and Facebook if you want to get real time updates and… stay safe Trainers!