This page lists all gameplay changes, events and bonuses that are happening during the Pokémon GO’s Season of Celebration.

Season of Celebration Spawns and Eggs

During the Season of Celebration, Pokémon linked to winter will be spawning more frequently in the Northern hemisphere:

During the Season of Celebration, Pokémon linked to summer will be spawning more frequently in the Southern hemisphere:

Seel, Aron, and Elgyem will no longer be hatching from Eggs at all.

During the Season of Celebration, a variety of Mega-Evolved Pokémon will rotate throughout the Mega Raids system. Here’s what we know:

Here are some other events you can expect to happen during this Season.

This event will be a great time for you to catch Pokémon featured in any Community Day events you may have missed! Stay tuned for more details soon! 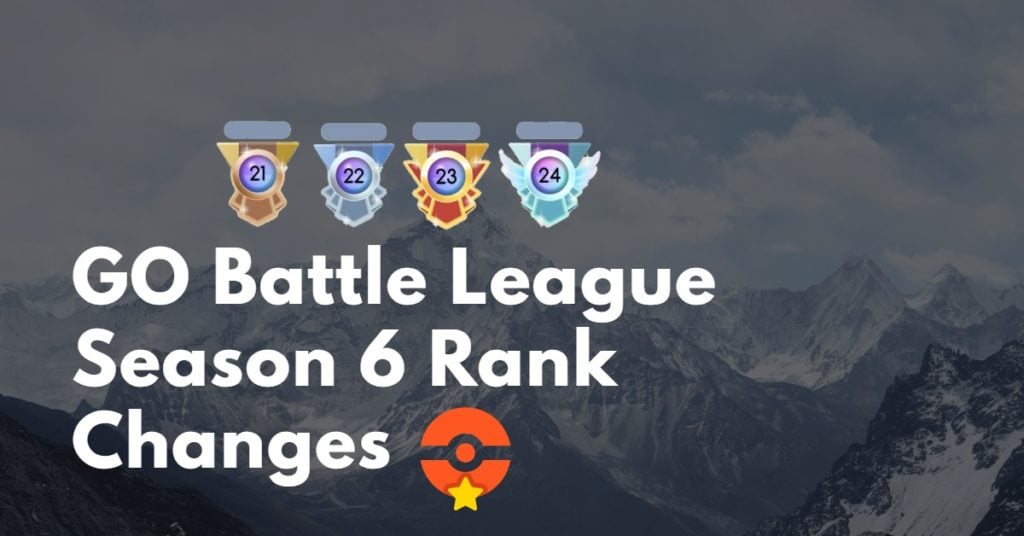 Starting with Season 6, the GO Battle League will expand from 10 to 24 ranks, and the top four ranks will have all-new names and corresponding badges. Learn more here: GO Battle League Season 6 Rank Changes

The expanded ranks will be accompanied by a totally new reward structure, which gives you more opportunities to earn exclusive rewards through ranking up. 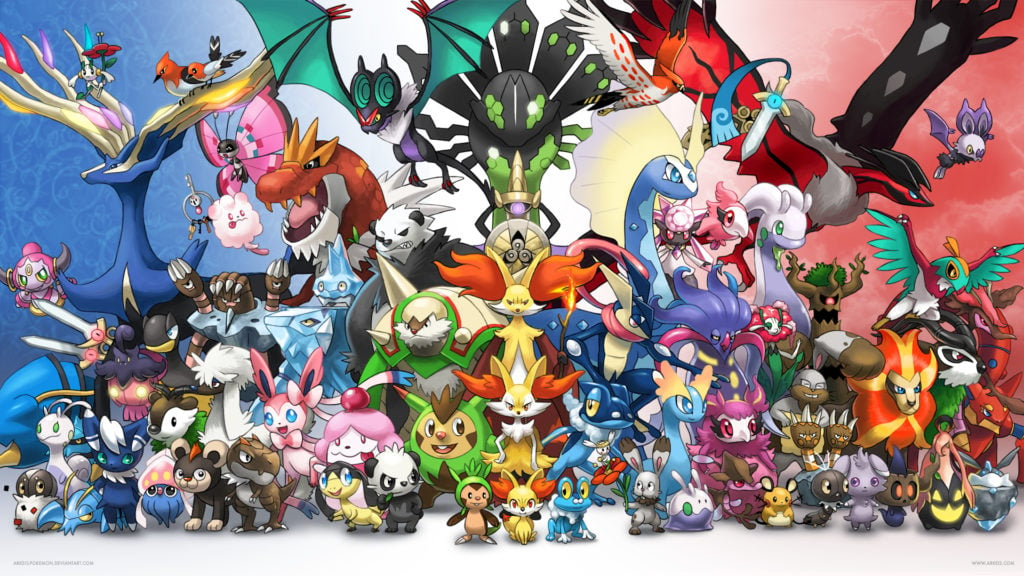 You can also look forward to exclusive Field Research and Timed Research during this event.

Learn more about the Kalos region in our A Beginners Guide to the Kalos Region and Generation 6 Moves: Biggest Winners and Losers (PvE) articles.