Pokémon GO XL Candy is a currency in Pokémon GO used to power up Pokémon beyond Level 40. XL Candy was introduced as a part of Pokémon GO’s Beyond update. If you’re looking for a Level 40 to 50 guide, see our Pokémon GO Level 40 to 50 Guide: XP, Level up Tasks and Rewards.

Starting with Season of GO, Candy XL can be gathered by Trainers at Level 31 and higher.

What is XL Candy in Pokémon GO 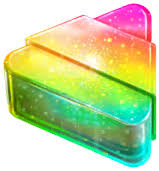 Candy XL is a special type of Pokémon Candy that is needed to power up Pokémon from Level 40 to Level 50. You cannot start earning XL Candy until you are Level 40. There is no limit on how much XL Candy you can earn in one day.

XL Candy drops for most in-game activities that reward normal Candy, but most XL Candy comes from simply catching Pokémon. Pinap Berries don’t have any effect on the amount of XL Candy earned.

Thanks to The SilphScience Research Group we know that the higher level a Pokémon is, the more likely it is to drop a XL Candy.

XL Candy is individual to each specific Pokémon species. You can convert 100 regular Candy into XL Candy. You can also collect XL Rare Candy that behaves like Rare Candy, but only works on Pokémon whose level is above 40.

How to get XL Candy in Pokémon GO

XL Candy can be gained in a variety of different ways, with some mechanics guaranteeing a reward, and others being random drops. You can get XL Candy from these activities:

Catching a Pokémon can reward from 0 to 3 XL Candy. Catching an evolved form does not make it any more likely to reward XL Candy, and it appears to be a random reward. Higher level wild Pokémon have a higher chance of dropping multiple XL Candy. Pinap Berries have no influence on the drop rate or quantity of XL Candy.

It has been reported that a Meltan box can reward up to 18 Meltan XL Candy in an hour, but your mileage may vary here significantly.

Hatching a Pokémon gives up to a set amount of XL Candy. A 5km/7km egg rewards up to 16 XL Candy, and 10km/12km eggs reward up to 24 XL Candy. The average XL Candy given from eggs is much lower than these maximums, with the averages included in the table above thanks to research from the SilphRoad. Pokémon IV seems to have no bearing on the amount of XL Candy rewarded, and it appears to be a random amount given with each hatch.

Walking with your Buddy

Walking with your Buddy will now reward XL Candy alongside regular candy. How frequently you are rewarded with XL Candy from your Buddy seems to be increased as the Pokémon’s level is higher based on research by the SilphRoad.

Trading a Pokémon can randomly give a single XL Candy, either to one Trainer, or both. If one Trainer trading is under level 40, the level 40+ Trainer can still gain an XL Candy, but the Trainer below level 40 cannot. Early research suggests 1 in 10 trades gives XL Candy.

Additionally, you can also convert 100 regular Pokémon candy to a single XL Candy, quite a steep cost, and probably the least efficient method. If you have a large amount of candy for a Pokémon that is sat collecting dust, like a huge amount of Eevee candy after Eevee Community Day, why not swap some of those thousands of candy for XL Candy?

You can get a single XL Candy from feeding berries to Pokémon defending gyms. This is an incredibly rare reward, so it is not a particularly viable grind method. You could feed thousands of berries to gym defenders before seeing an XL Candy as a reward because it is so rare.

To power up your Pokémon to level 40, there is a Stardust and candy cost, but to go beyond level 40, you need XL Candy along with your Stardust.

You can power your Pokémon up to Level 50 from a Trainer Level of 40, so you don’t need to be above Level 40 to have maxed out Level 50 Pokémon. Level 41+ Pokémon are usable in Master League, but not in Master League Classic.

The following table lists XL Candy and Stardust Cost for upgrading Pokémon from Level 41 to Level 50 in Pokémon GO:

PokéMiners posted a summarised infographic on their data mining channels, which we’re attaching below:

Fastest way to get XL Candy in Pokémon GO 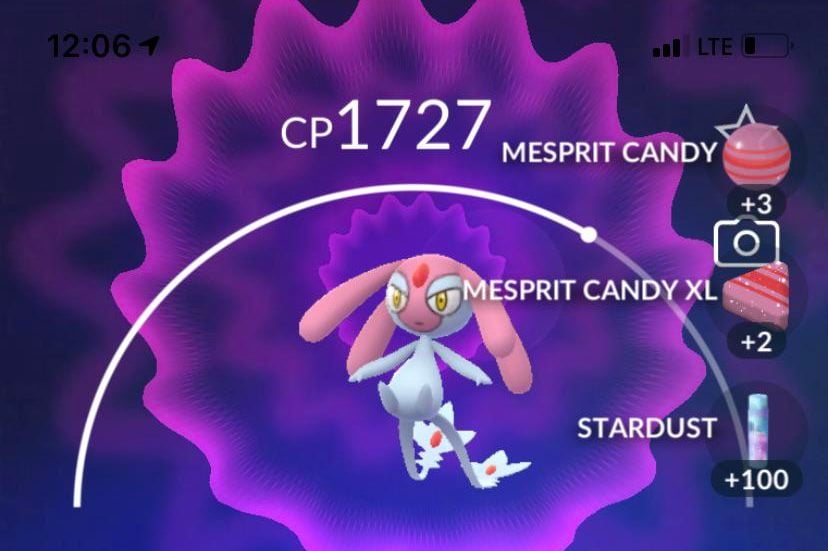 The best way to get XL Candies is to simply catch Pokémon. Do the regular catch / hatch and transfer loop, combine it with trading to do an IV re-roll and you should have no problems with farming XL Candies.

We know that the higher level a Pokémon is, the more likely it is to drop a XL Candy. Weather Boosted Pokémon gain extra level, which results in a higher yield of XL Candy.

According to early testing in Australia, 15% – 25% of your catches will reward XL Candy, which can give you up to 3 XL Candy. Do note that Pinap Berries don’t influence XL Candy from catches.

Converting Candy into XL Candy is not an optimal way to farm XL Candies, as it requires 100 Candy for 1 XL Candy. It takes 296 XL Candy to power up a Pokémon from level 40 to 50, which translates to 29,600 regular Candy.

How much XL Candy you need to fully power up a Pokémon?

You need 296 XL Candy to fully power up a Pokémon to Level 50. Each level has two power ups. The amount per level is as follows:

With the roll out of GO Beyond and the increase of the level cap to level 50, we have also now seen the introduction of Rare XL Candy.

Rare XL Candy works much like regular Rare Candy, in that you can chose the Pokémon that you the Rare XL Candy on. It will then convert to XL Candy for that specific Pokémon. So far we have only received reports of XL Rare Candy being given as a reward for levelling up beyond level 40.

Because of the rarity of Rare XL Candy, we recommend saving it for very special Pokémon, like Legendary and Mythical Pokémon, that will be much harder to farm XL Candy for.

Rare XL Candy is also awarded from levelling up to levels above trainer level 40 and from completing the Special Researches that are available at levels 43, 45, 48, and 50. These research tasks will give a total of 31 Rare XL Candy.

Farming XL Candy is going to be a long-winded experience, making the grind to a maxed out level 50 Pokémon a tricky task! Hatching seems to reward the most XL Candy with a set amount for 5km and 10km eggs, and exchanging Pokémon candy seems to be the most arduous as 100 candy for 1 XL Candy is a very small amount of reward.

Catching every Pokémon you see, and trading before transferring whenever possible, is the best way to gain XL Candy.

XL Candy is part of the Pokémon GO Beyond update, which brought increased level cap, Generation 6 Pokémon and Seasons into Pokémon GO.