Pokéstop submissions are live in Germany and parts of France! 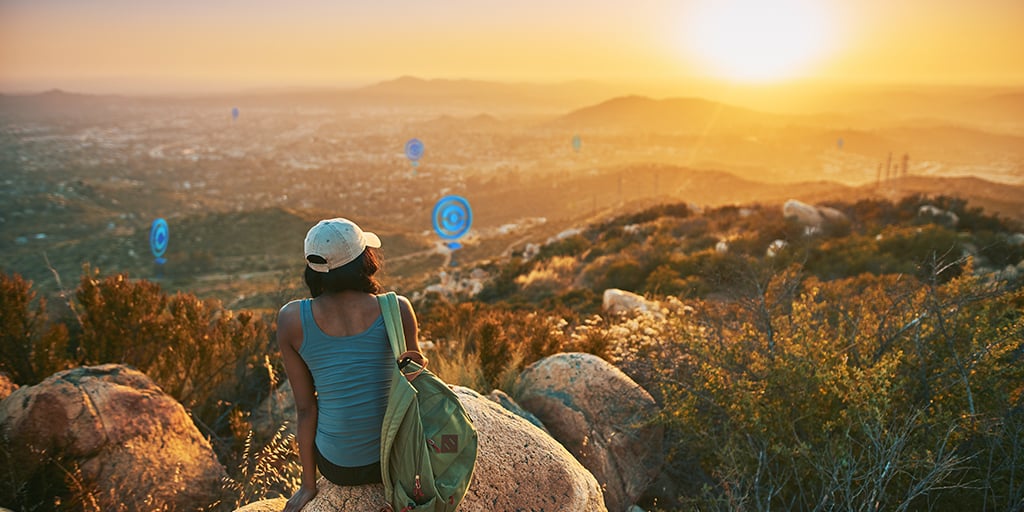 Trainers, this is not a drill! Pokéstop submission have just gone live in Germany! A reddit user called NoNoZaZa published a screenshot on reddit and several users have published verification screenshots on our Discord server. For now we can confirm that submissions are live in Germany and parts of France (east France confirmed and verified) and that it is available to Level 40 players only.

The nomination system allows Trainers to submit locations in Pokémon GO. Submissions will be evaluated for future inclusion in the game via the OPR review system. Here’s how it looks like if you’re in Germany and select parts of France:

For now, it seems like the French submissions are only available if you’re near the border with Germany, in one of the few large S2 cells that overlap over Germany and France. We don’t have any further information on when and where Pokéstop submissions will be expanded in the future, but we do expect that other parts of Europe will follow soon.

Currently, PokéStop submissions are available in: India, South Korea, Thailand, Indonesia, Taiwan, Denmark, Brazil, Mexico, Chile, Argentina, Peru and the rest of South America. The latest addition to the system was India on May 9th: